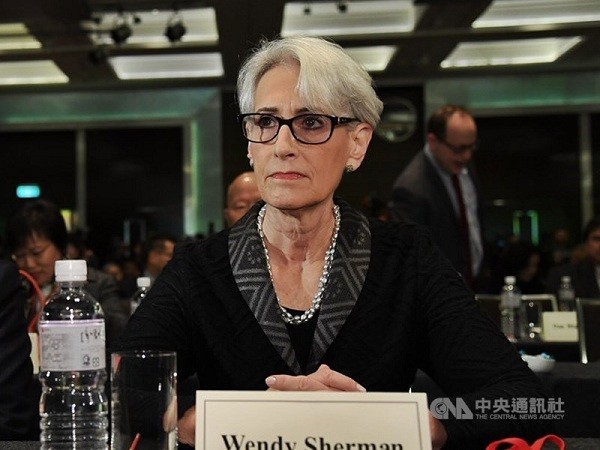 During a confirmation hearing, Sherman expressed her hardline position when it comes to China. She said the U.S. should compete with China and stand up to the country on issues related to the South China Sea and human rights.

After a vote of 56-42 on the Senate floor, Sherman, 72, became the second-in-command in the State Department under Antony Blinken.

As one of the chief negotiators of the 2015 Iran nuclear agreement, many senators opposed her appointment. However, the Senate Committee on Foreign Relations first voted 14-8 to approve the appointment on March 11.