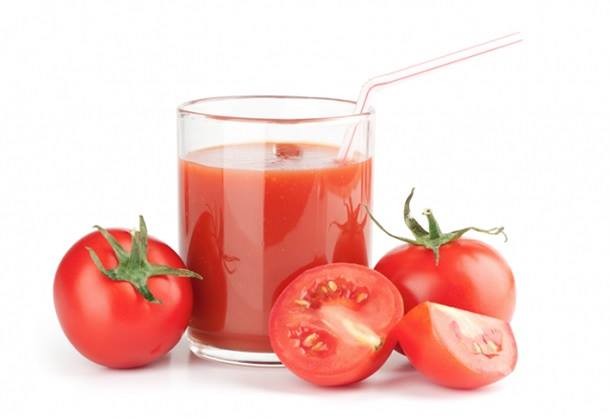 TAIPEI (Taiwan News) — Ketchup maker Kagome Co., Ltd. became the first Japanese company to join a boycott of products from Xinjiang by halting the use of tomatoes from the Chinese region, reports said Wednesday (April 14).

Until now, much international attention has been focused on cotton from Xinjiang, with global fashion brands voicing criticism of the repression of Uyghurs in that region and facing boycotts from the Chinese public as a result. Only the U.S. has banned the import of both cotton and tomatoes from the area.

Japan’s Nikkei said it has learned that Kagome, “Japan’s ketchup king,” has halted the import of tomatoes, becoming the first major corporation in the country to cut ties over the Uyghur human rights issue.

As the company has already reduced its reliance on tomatoes from Xinjiang to less than 1 percent of its total needs, the ban will not significantly affect the ketchup production process, the Liberty Times reported. Kagome said it will, however, use the tomatoes it has already imported, a process expected to be completed by the end of 2021.

China is one of the major tomato exporters in the world, accounting for 35 percent of the total, or 62.76 million tons, in 2019. A significant proportion of China's tomatoes are grown in Xinjiang due to its plentiful sunlight and temperature fluctuations between day and night.