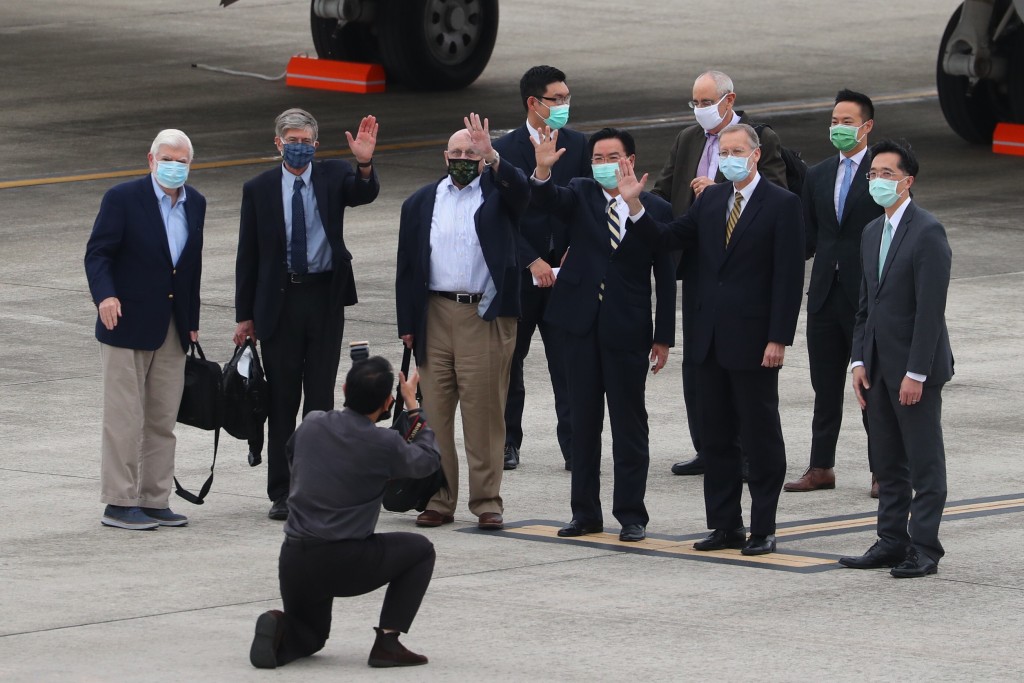 TAIPEI (Taiwan News) — President Joe Biden sent an unofficial delegation to Taiwan on Tuesday (April 13) in a show of support for the country.

The delegation is made up of former U.S. Senator Chris Dodd and former Deputy Secretaries of State Richard Armitage and James Steinberg, Reuters reported. “The selection of these three individuals — senior statesmen who are longtime friends of Taiwan and personally close with President Biden — sends an important signal about the U.S. commitment to Taiwan and its democracy,” a senior Biden administration official told Reuters.

According to the official, the delegation follows “a long-standing bipartisan tradition of U.S. administrations sending high-level, unofficial delegations to Taiwan.” The official called the trip “a personal signal” from President Biden.

The trio is set to meet with senior Taiwanese officials. Taiwan has been in close contact with the U.S. over the past few weeks setting up the logistics of the trip, according to Ministry of Foreign Affairs (MOFA) Spokesperson Joanne Ou (歐江安).

Relations between Taiwan and the U.S. have deepened amid increasing military pressure on Taipei from Beijing. Under the Trump administration, not only did the frequency of arms sales increase but also the capabilities of the weapons packages offered.

The State Department said last Friday (April 9) that it was issuing new guidelines to allow American officials to meet more freely with Taiwanese officials. “The United States is committed to engaging Taiwan and deepening our cooperation on shared interests in line with the U.S. ‘one-China’ policy,” a Biden administration official said. 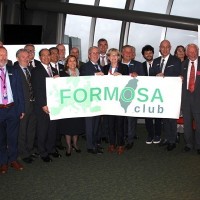 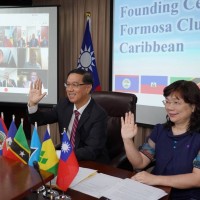