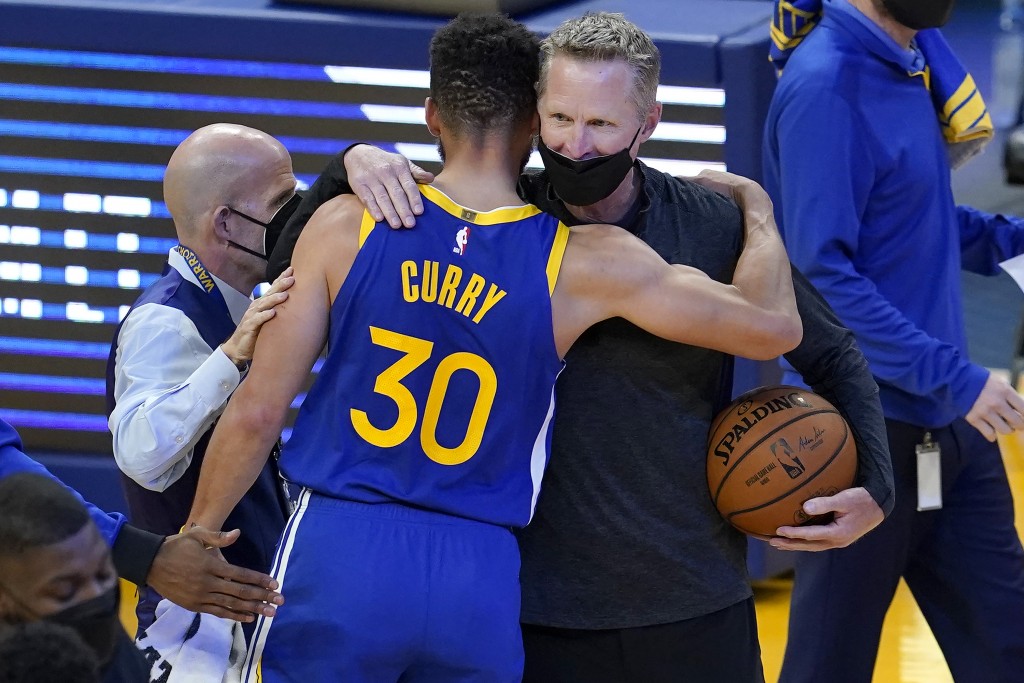 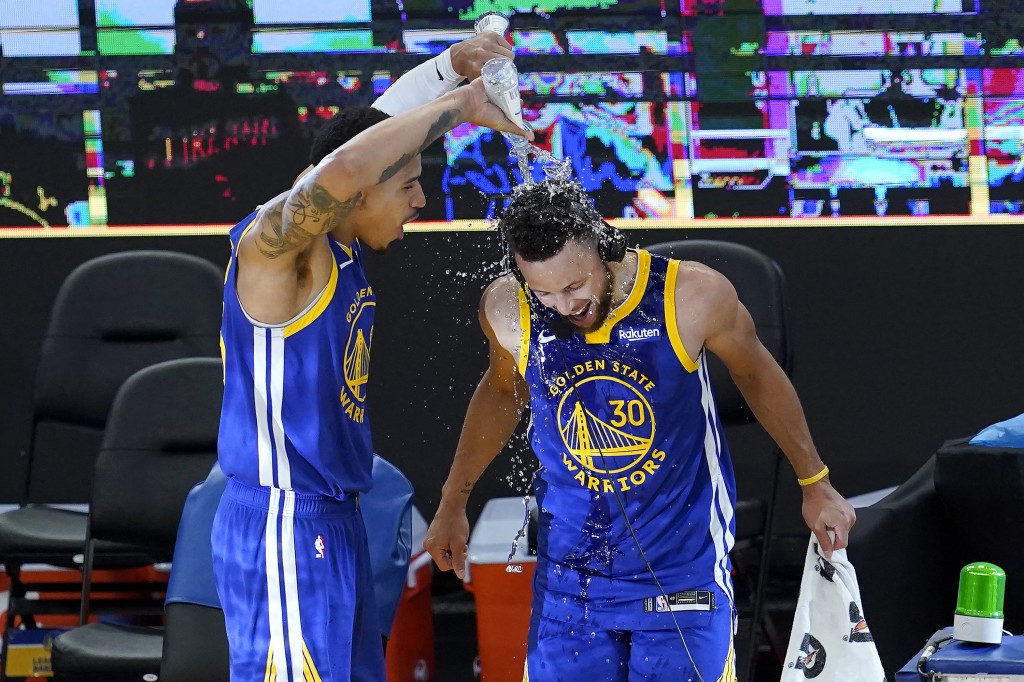 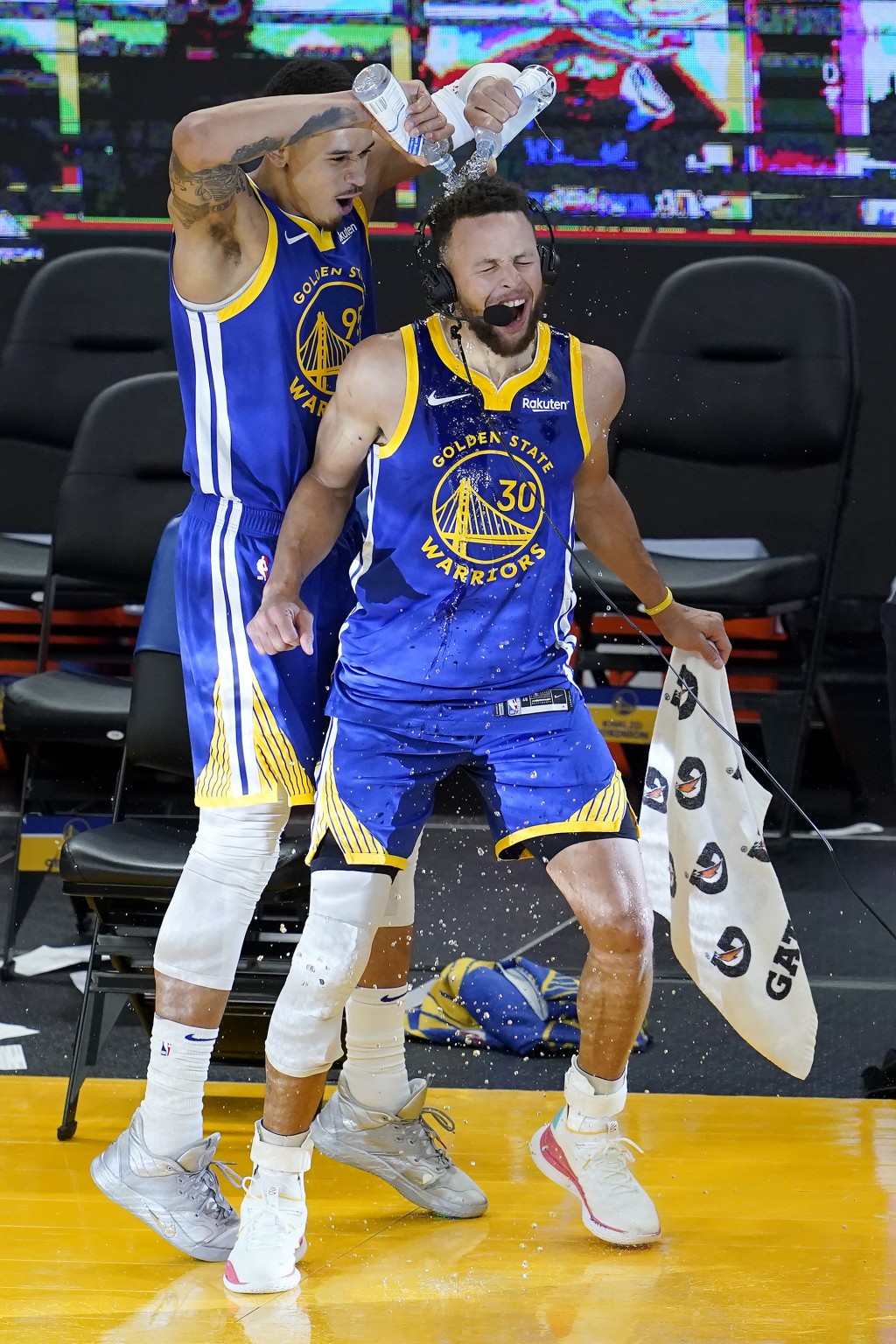 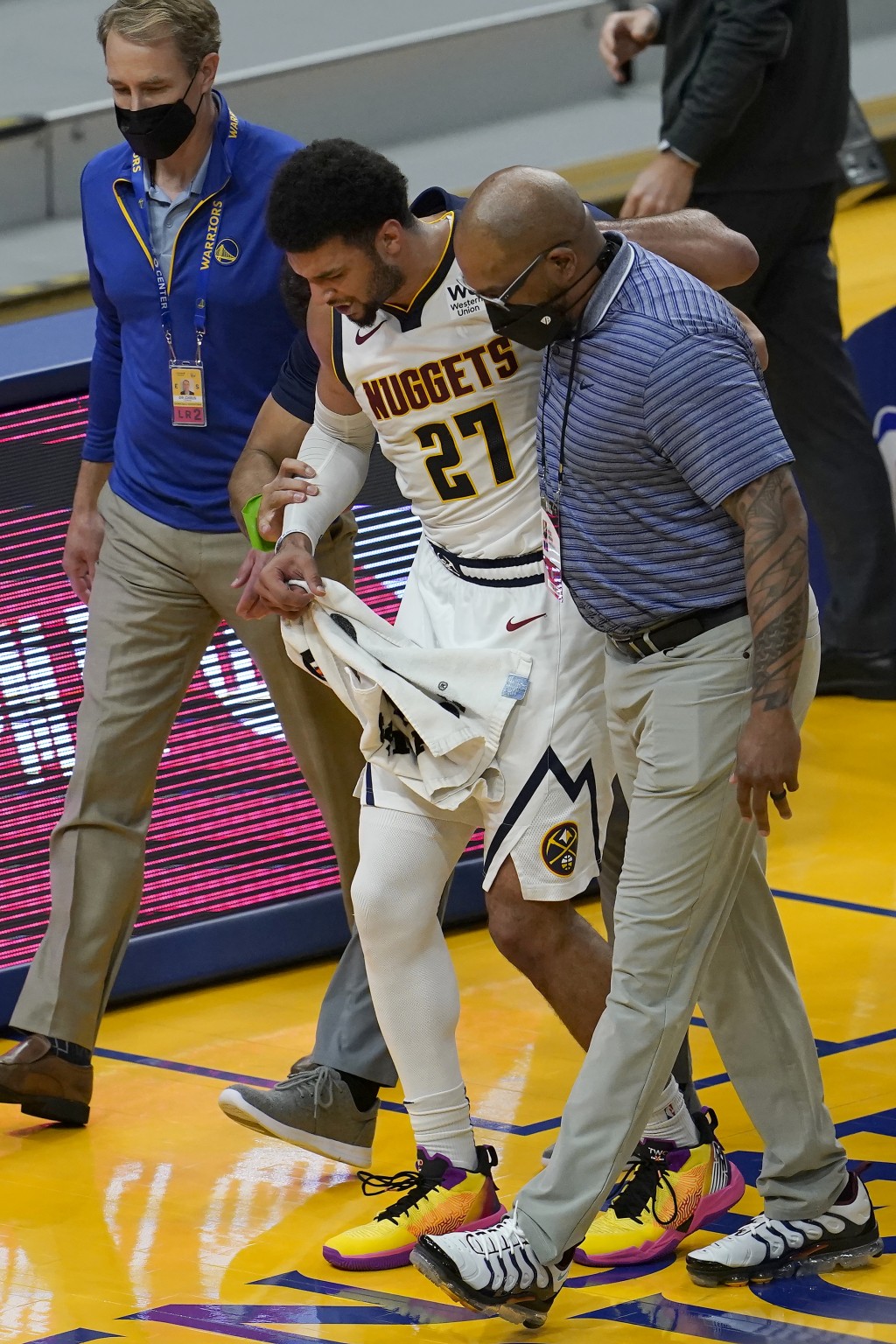 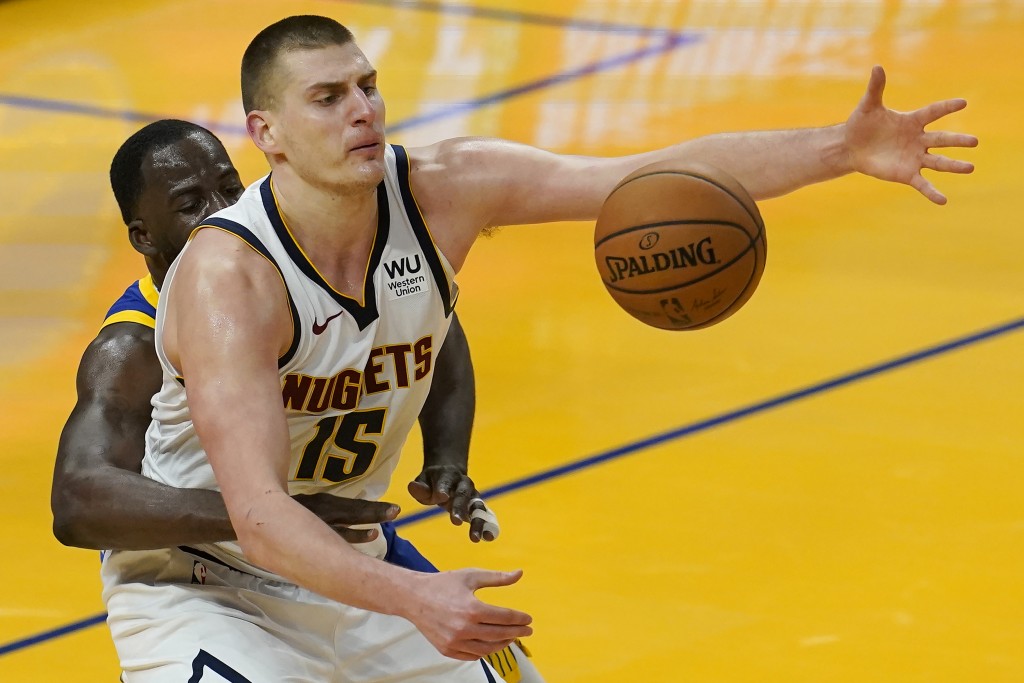 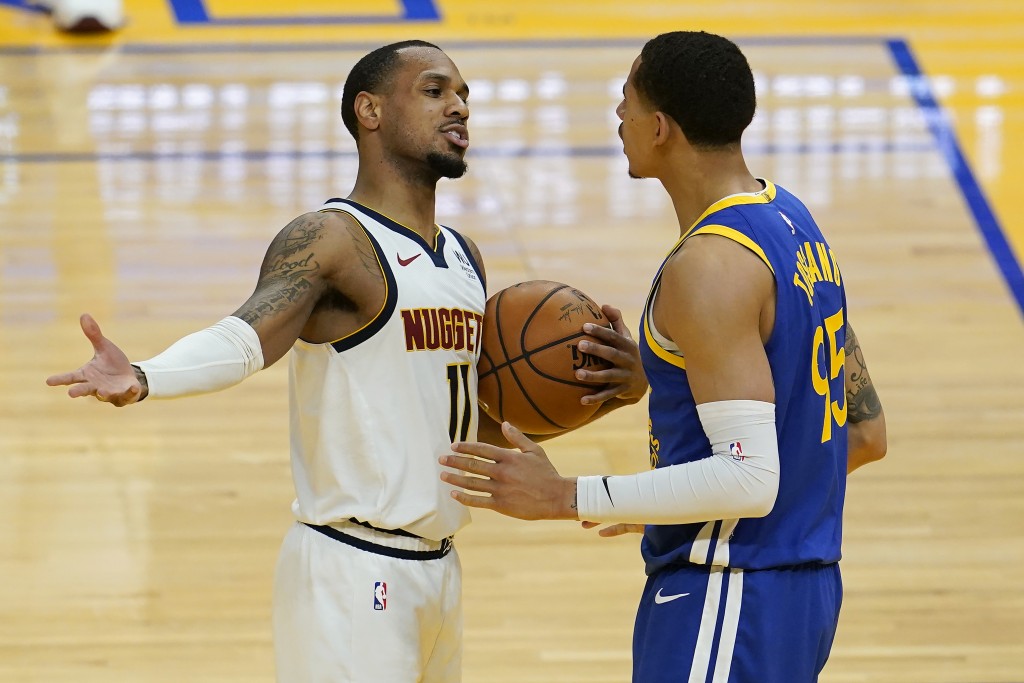 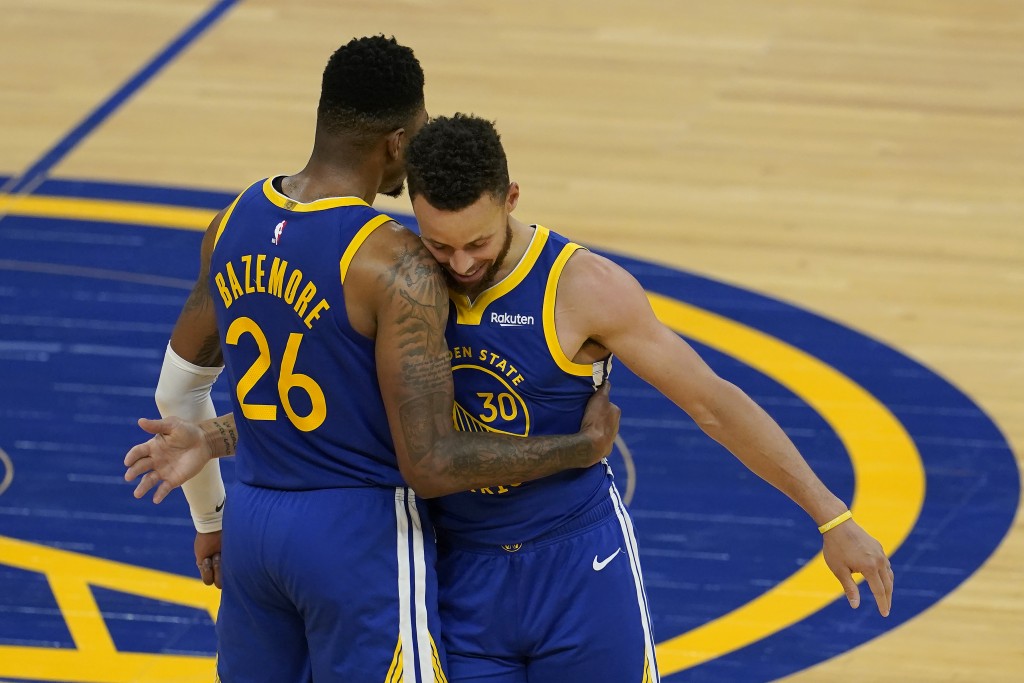 Jamal Murray scored 17 points before injuring his left knee in the final minute of the game. He was helped off the court and did not return.

Curry shot 14 of 24 from the field, making 10 of 18 3-pointers. The two-time league MVP added six rebounds and four assists in 35 minutes. It marked his seventh straight game scoring at least 30 points, the longest streak by a Warrior since Rick Barry during the 1966-67 season.

Denver outscored Golden State 54-36 in the paint, but the Warriors made 18 three-pointers to the Nuggets' eight.

Denver has now lost two in a row, following an eight-game winning streak.

Curry’s 10 three-pointers marked his 18th career game making at least 10 — 13 more than any other player in NBA history. He notched his ninth career 50-point game.

Nuggets: Murray returned to the starting lineup after missing the last four games with right knee soreness, but exited with an apparent left knee injury in the final minute following a hard fall under the basket.

Warriors: James Wiseman is out indefinitely with a meniscus injury in his right knee. He is getting opinions from multiple experts following an MRI to determine the next step. ... Kelly Oubre Jr. missed his second straight game with a sprained left wrist. He remains day-to-day.

Warriors: At Oklahoma City on Wednesday night, the first of three meetings in the next month.