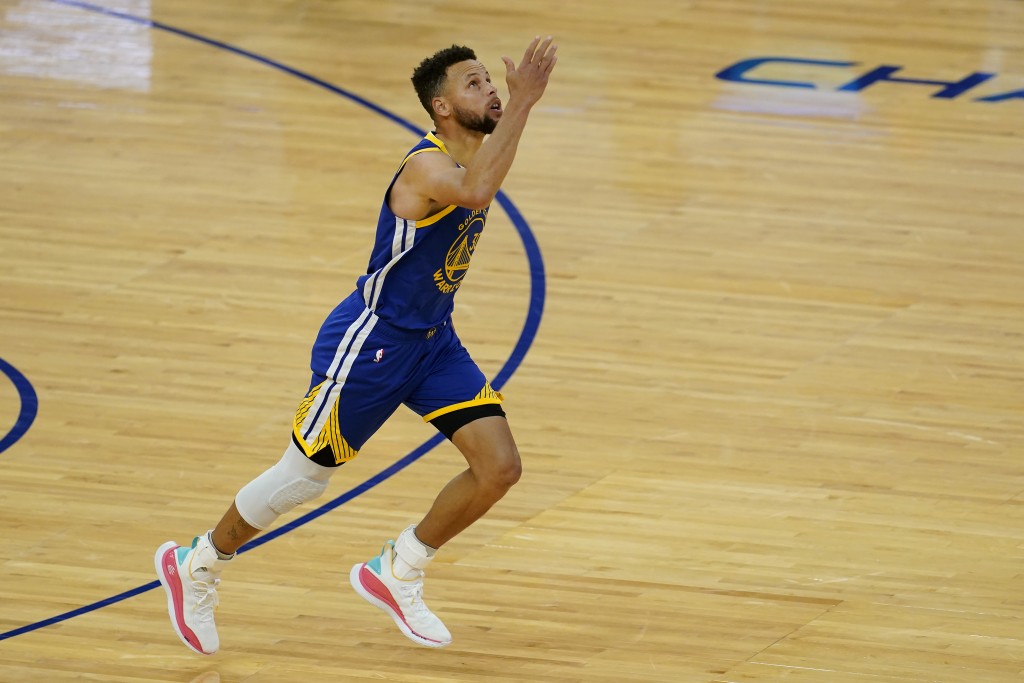 “It’s just an incredible feat,” Warriors coach Steve Kerr said before the game. “He’s changed the game. He’s inspired all the young NBA point guards who have come up to become much better shooters. He’s changed the game. So as awesome as this accomplishment is — passing Wilt — it’s just one of many for Steph.”

Curry, 33, also leads the Warriors in 3-point field goals, assists and free-throw percentage. The two-time MVP is looking for his seventh consecutive game with at least 30 points, which would be the longest streak by a Warrior since Rick Barry during the 1967-68 season.