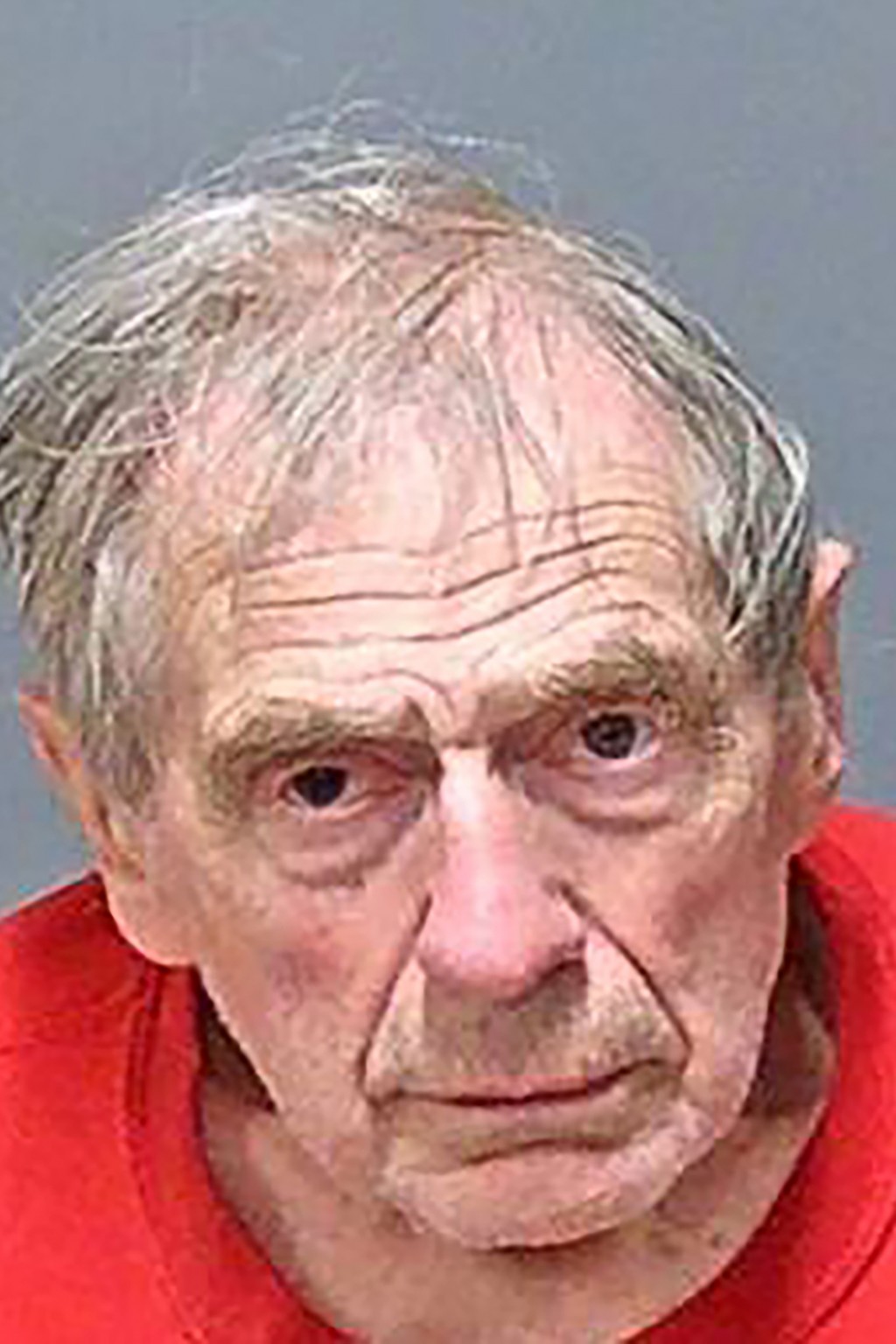 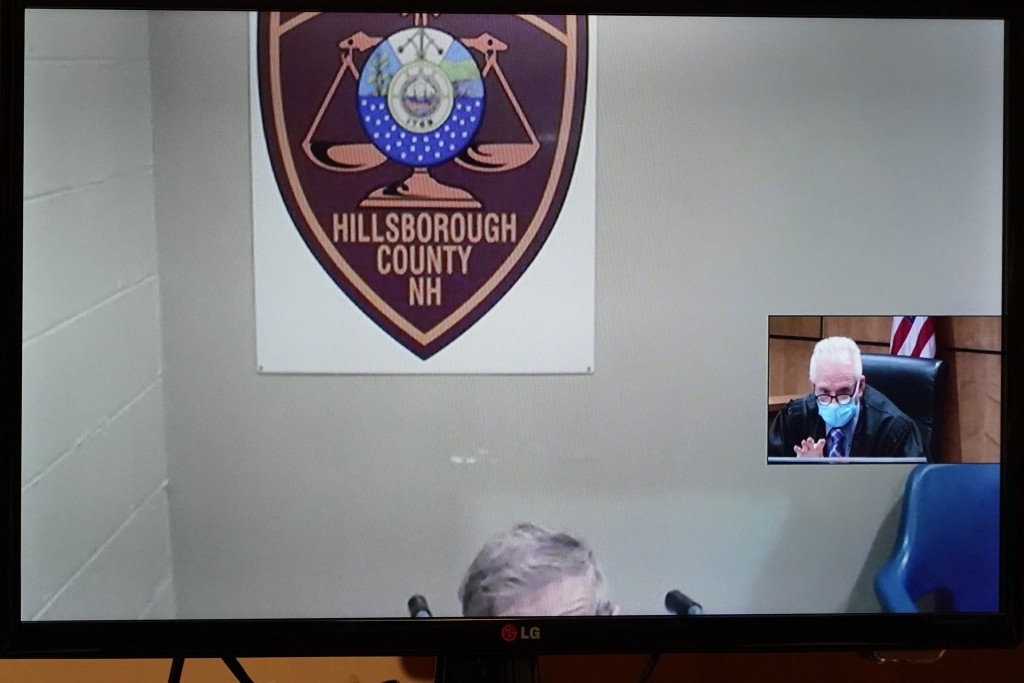 CONCORD, N.H. (AP) — A former counselor accused of raping one boy and repeatedly groping another at New Hampshire’s youth detention center in the 1990s denied the allegations when questioned by police but acknowledged being reprimanded for “wrestling with children,” a prosecutor said Monday.

Frank Davis, 79, of Hopkinton, is one of seven former workers at the Youth Development Center in Manchester who were arrested last week and charged with either sexual assault or being accomplices to the abuse of 11 teens from 1994 to 2005. The center, now called the Sununu Youth Services Center, has been the target of a broad criminal investigation since 2019, along with a lawsuit in which more than 200 men and women allege they were physically or sexually abused as children by 150 staffers from 1963 to 2018.

David Meehan, the lawsuit's lead plaintiff, alleges that he contracted gonorrhea at age 15 from being raped by Davis during what he told was going to be a search for contraband in his room. In addition to rape, Davis is charged with sexually assaulting another teen who described being frequently wrestled to the ground and groped, Assistant Attorney General Timothy Sullivan said.

He said Davis was known around the facility as “Kung Fu Frank” because he often wrestled with teens on mattresses in a room where he displayed martial arts trophies. After Meehan went to police in 2017, a supervisor told investigators that Davis was told to stop wrestling and was transferred to another facility, Sullivan said. Davis confirmed that he had been spoken to, but denied his actions were abusive, Sullivan said.

“The defendant was interviewed and did acknowledge that at some point he had been talked to about his wrestling with children, specifically the boys,” said Sullivan, who urged a judge to order Davis held without bail.

But Davis’ attorney, Justin Shepherd, argued for release without bail, saying saying his client hasn’t fled the state despite knowing he was under investigation since 2017. Davis also suffers from multiple medical conditions that would make fleeing all but impossible, he said.

“I’m not even sure he can walk out the front door on his own two feet,” he said. “He’s not going anywhere.”