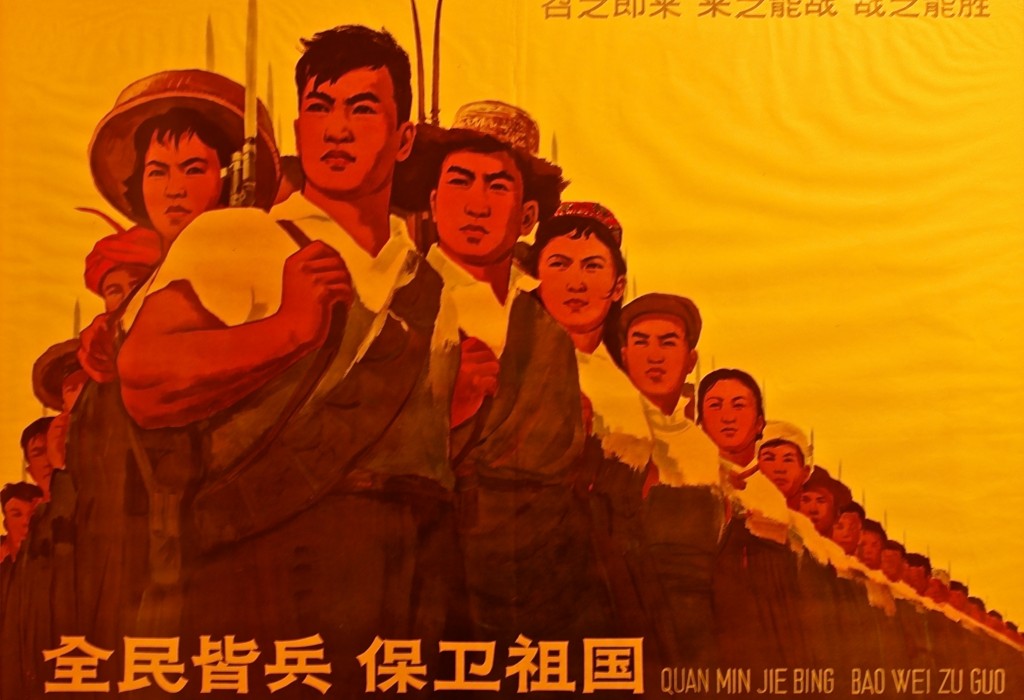 TAIPEI (Taiwan News) — China has launched a hotline in the run-up to the 100th anniversary of the founding of the Chinese Communist Party (CCP) to report people who make comments online that fall under the category of “historical nihilism,” according to a Reuters report.

In CCP parlance, the phrase historical nihilism refers to any views that run contrary to the Chinese state’s official narrative of the past — an account that bears little resemblance to mainstream academic interpretations of the nation’s history around the world.

“Some with ulterior motives ... have been spreading historical nihilistic misrepresentations online, maliciously distorting, denigrating and negating the history of the Party,” wrote the Cyberspace Administration of China in a notice on Friday (April 9), per Reuters.

The hotline targets those who would insult the CCP’s leadership, question its historical figures, or “deny the excellence of advanced socialist culture,” the report continued. Impugning traditional Chinese culture is also proscribed under the guidelines.

While no specific punishments were mentioned in the notice, people in China may face prison sentences, among other punishments, for various forms of political speech, both in real life and online, in particular when posts or comments go viral.

Last week, an unspecified number of Chinese citizens were detained for insulting the memory of Chinese troops who died in the recent border clashes between China and India, per Apple Daily. In another recent case, a 19-year-old man was detained for his comments regarding the 1937 Nanjing Massacre. 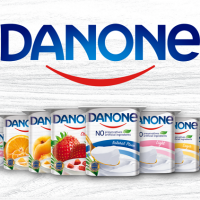