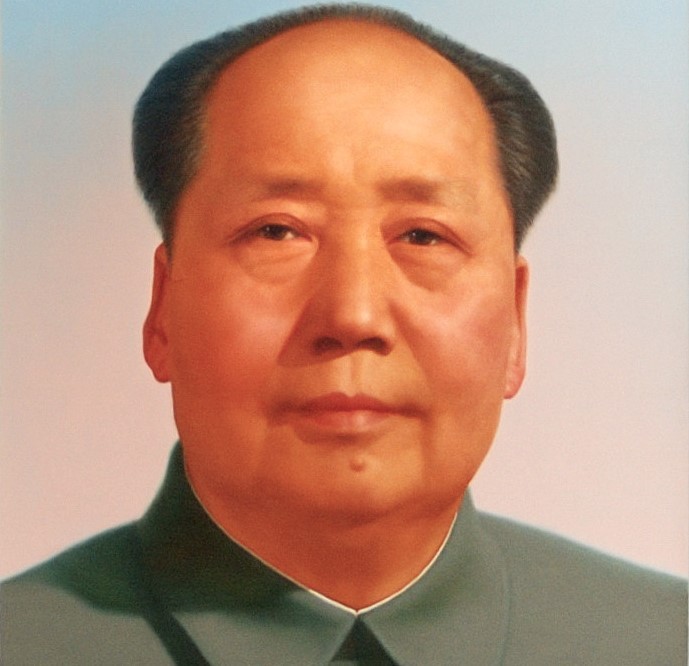 The new version glosses over Mao Zedong’s (毛澤東) errors and instead puts a gloss on the history of the party since CCP Party General Secretary Xi Jinping (習近平) came to power, which accounts for about a quarter of the book, Hong Kong newspaper Sing Tao Daily reported. It has a total of 531 pages and is divided into 10 chapters.

The report pointed out that in the 2001 edition, the chapter documenting the Cultural Revolution was called, "A decade of civil strife in the Cultural Revolution." The chapter stated that Mao Zedong’s reasoning for launching this "great revolution" was to prevent the restoration of capitalism, maintain the purity of the CCP, and seek China’s own road to building socialism.

The chapter described the party's “erroneous estimation” of the country’s political situation as a major cause of the failed initiative. The book also stated "the phenomenon of individual arbitrariness and personality cult within the party was gradually growing" at the time, but it still insisted that Mao bore most of the responsibility for the Cultural Revolution.

The latest edition no longer features the tumultuous period as a separate chapter. Instead it appears in the third part of Chapter 6, which has just 13 pages.

The report said the new version of the book described Mao’s mistakes by saying, “As the leader of a ruling proletarian party, Mao Zedong constantly observes and ponders the real-life problems of the emerging socialist society and pays great attention to the hard-to-create party and people.”

It continued by stating that the consolidation of political power was to combat the “danger of restoring capitalism, and continuous exploration and unremitting struggles were carried out to eliminate corruption, privileges, and bureaucracy in the party and government.”

Nevertheless, the book still maintains the Cultural Revolution was not, in fact, a revolution, or socially progressive in any sense. "It was a civil turmoil that was erroneously launched by the leader and used by counter-revolutionary groups to bring serious disasters to the party, the country, and the people of all ethnic groups, leaving extremely painful lessons," the CCP wrote.