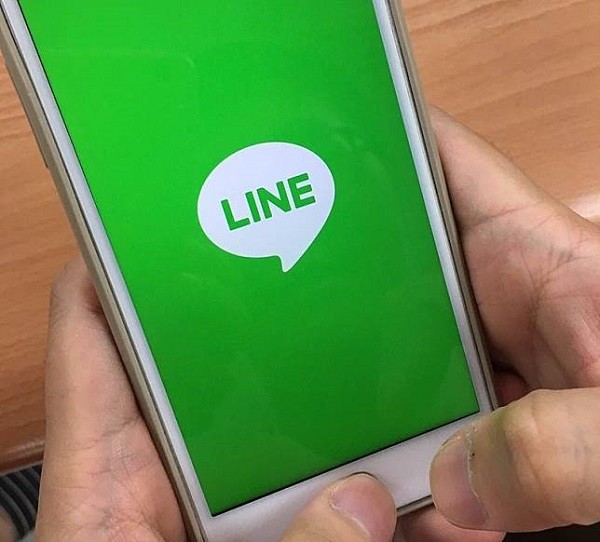 TAIPEI (Taiwan News) — The ubiquitous social media app LINE on Monday afternoon (April 12) appeared to have suffered from a large-scale crash that lasted for at least one hour.

Those companies and organizations that rely on LINE groups for daily communications were most heavily affected by the outage. Although LINE is operated by a Japanese company, the app is widely used in Taiwan and was the third-most-popular social media app in the 3rd quarter of 2020, trailing YouTube and Facebook by a little over a percentage point, according to Statista.

Many users of the popular online message board PTT at 2 p.m. started reporting that they had been "locked out" of the platform. However, at around 3 p.m., services on the platform appeared to gradually begin to resume.

LINE Taiwan stated that at 2:10 p.m. there had been an abnormality with its network connections that hindered the function of its messaging, community groups, and official accounts. It apologized to users by stating, "We are sorry if this anomaly caused any inconvenience."

After addressing the technical issues, the company was able to restore operations at 3 p.m. LINE Taiwan has reported the crash to corporate headquarters and is still investigating the cause of the incident.