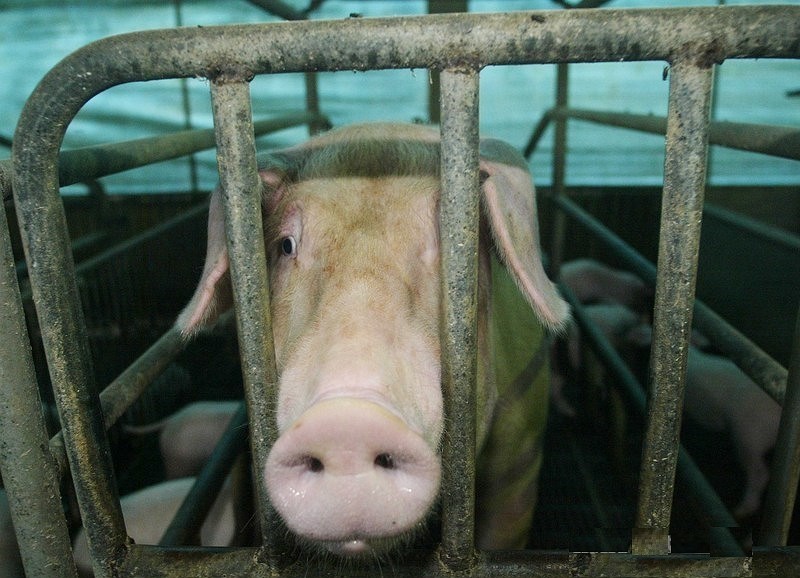 TAIPEI (Taiwan News) — Around 6,400 pig farms in Taiwan have been proven clear of African swine fever (ASW) following the report of an infected pig in the north last week believed to have drifted from China.

A nationwide inspection has been carried out on the country’s pig farms since April 6. Samples from 6,400 of the country’s 6,500 pig breeding sites have tested safe, with the rest expected to be completed on Monday (April 12), according to Huang Chin-cheng (黃金城), deputy minister at the Council of Agriculture (COA).

The measure comes after a pig's corpse was spotted on the coast in New Taipei’s Wanli District on April 4 and was found to carry the disease. Central Weather Bureau assessed the ocean currents could be to blame for bringing the dead pig onshore.

Taiwan’s Coast Guard has beefed up patrols and tighter border checks have been implemented against the import of pork products to ward off the virus. Last week batches of smuggled Chinese pork snacks were confiscated in Kinmen and Hsinchu after raids.

Taiwan reported 768 cases between Dec. 18, 2018, and April 5, 2021, when arriving visitors were fined NT$200,000 (US$7,022) for bringing pork products upon entry. Chinese and Taiwanese accounted for the lion’s share of violations, with 374 and 237 incidents, respectively, per Central Emergency Operation Center. 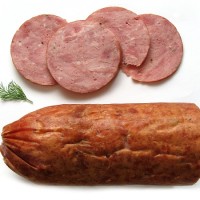