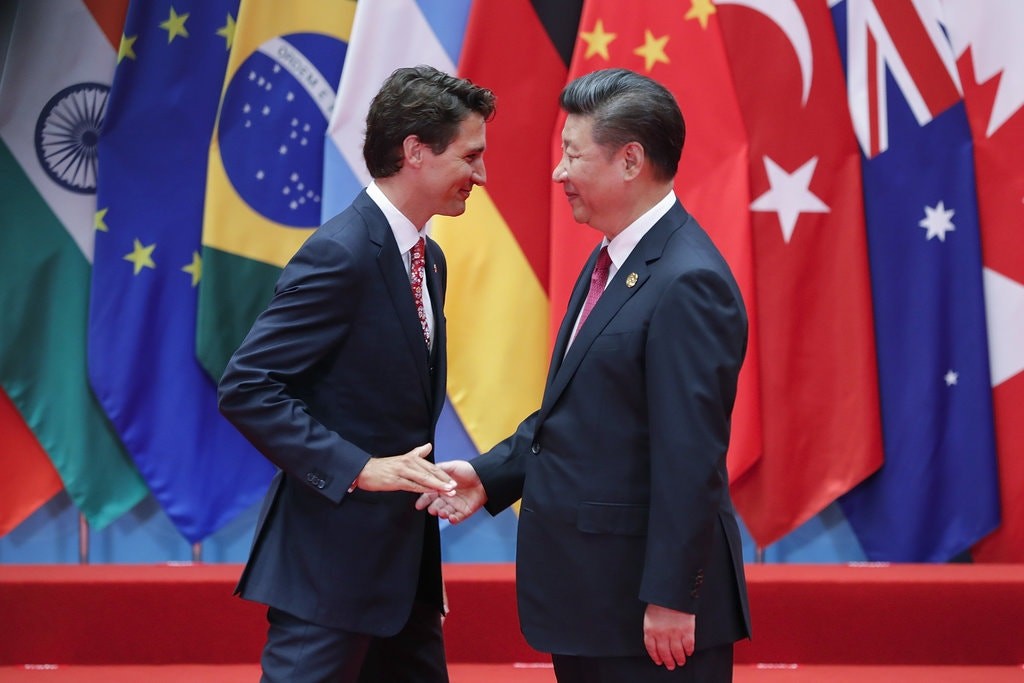 TAIPEI (Taiwan News) — Canada's government under Prime Minister Justin Trudeau is reportedly threatening to withdraw government funding for the Halifax International Security Forum (HFX) if it goes through with its plans to present an award to Taiwanese President Tsai Ing-wen (蔡英文).

According to multiple sources cited by Politico, HFX had planned to present its John McCain Prize for Leadership in Public Service to Tsai. The late senator's widow and member of the forum's board of directors, Cindy McCain, reportedly backed the plan to award the prize to Tsai.

This would have marked the third time the award has been given, following the people of the Greek island of Lesbos in Greece and pro-democracy protesters in Hong Kong in 2019. The award was meant to be given to Tsai for "standing strong against China's relentless pressure."

However, according to the news site, when the Trudeau administration became aware of the planned award, it feared "poking the Chinese bear" and threatened to end funding for the forum. The group is now reportedly conflicted on how to respond and is delaying its final decision on the matter.

In a statement, HFX Vice President Robin Shepherd said, "HFX has not yet announced the winner of the 2020 John McCain Prize for leadership in public service." He stated that an announcement will be made at the "appropriate time."

Shepherd praised Tsai as a "well respected international leader, the first female president of Taiwan, and a strong global advocate for democracy. She would certainly be an ideal fit for this award."

However, he kept the status of Tsai's award ambiguous by saying, "At this time, we have no further announcements to make."

In response to the report, Taiwan's Ministry of Foreign Affairs (MOFA) Spokeswoman Joanne Ou (歐江安) stated Monday morning (April 12) that the ministry has maintained close contact with the HFX and believes that if it does intend to present the award to Tsai, “It would be an affirmation and honor to President Tsai and the people of Taiwan fighting the pandemic and for democracy.”

However, she stressed that on the basis of democracy and out of respect for the forum, the ministry will respect the decision on the award, regardless of the outcome. Ou said that Taiwan and Canada have friendly relations because the two nations "share the values of democracy, the rule of law, and human rights."

Ou closed by saying that on the basis of the shared values of freedom and democracy, Taiwan will “continue to maintain close contact with Canadian friends in the Canadian government, the Halifax International Security Forum, and other groups.”