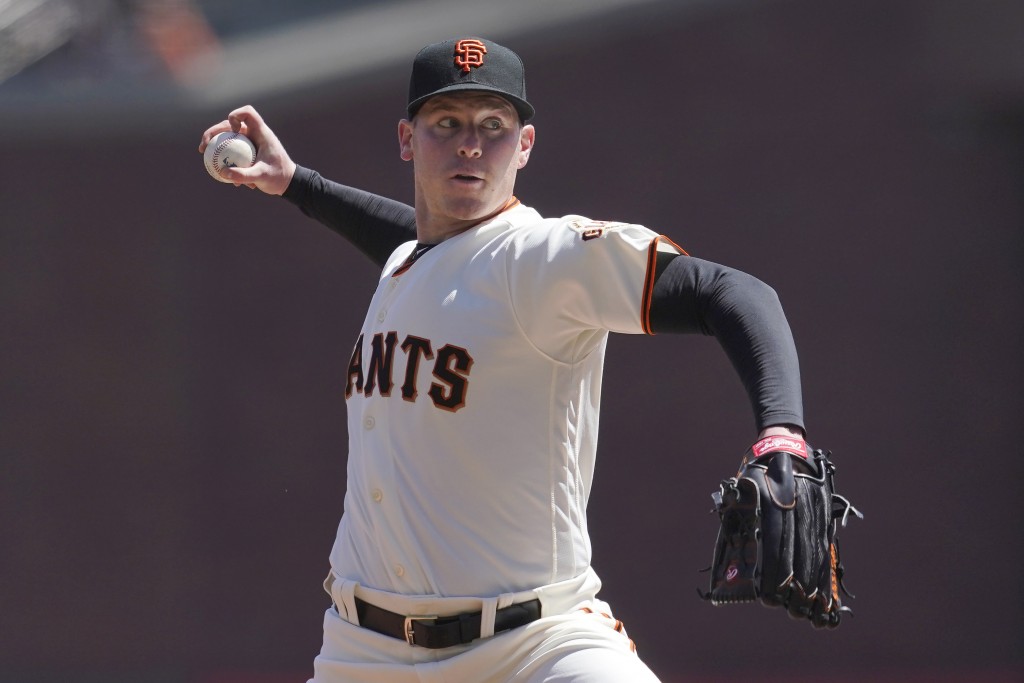 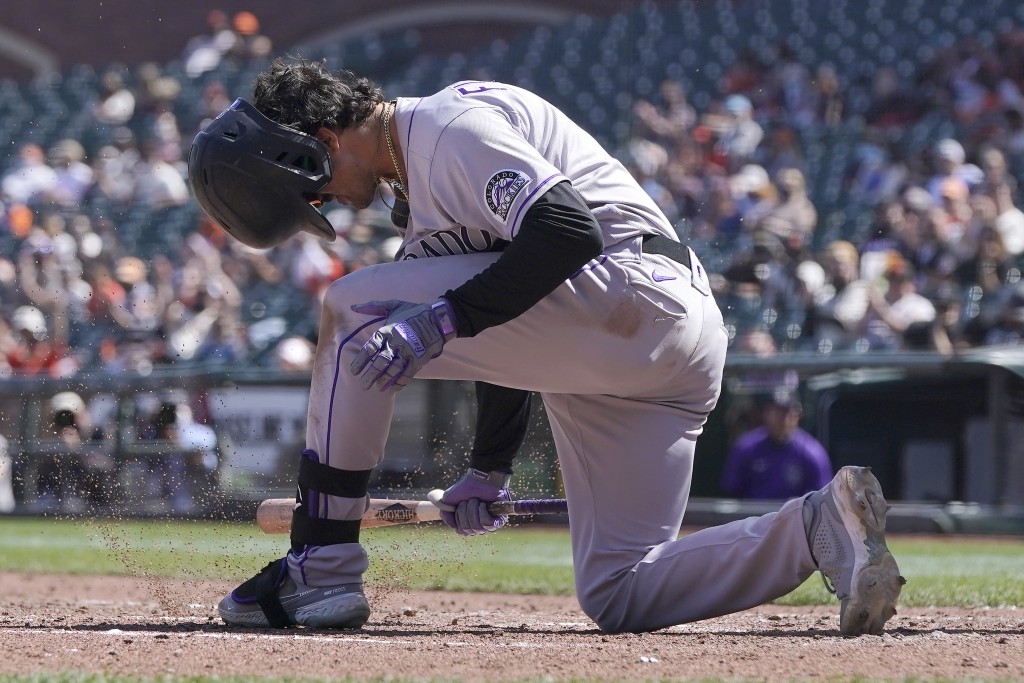 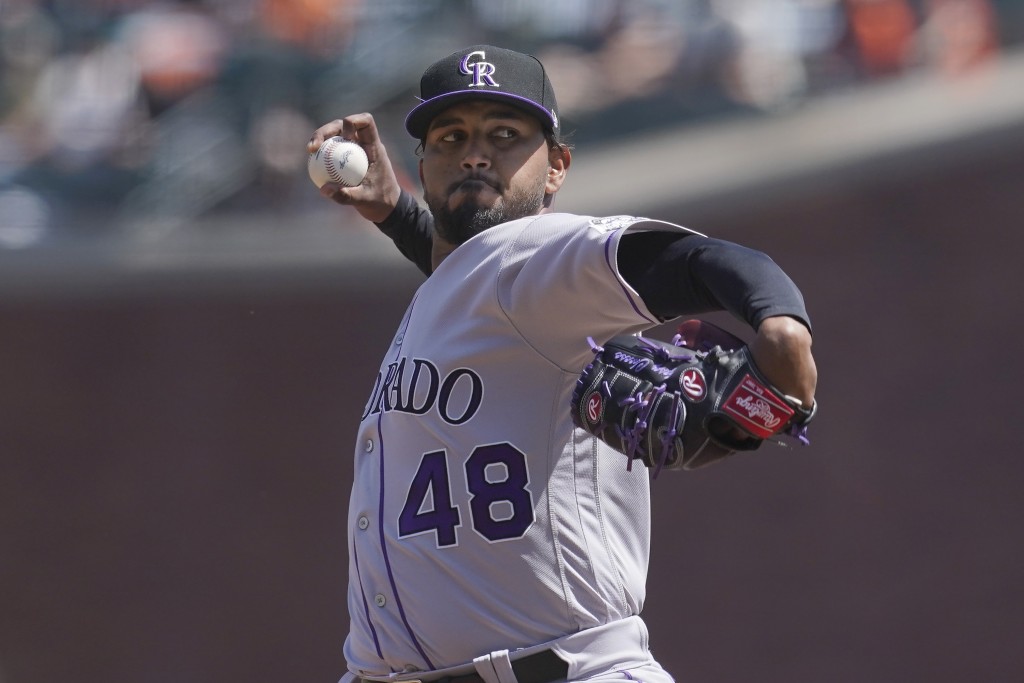 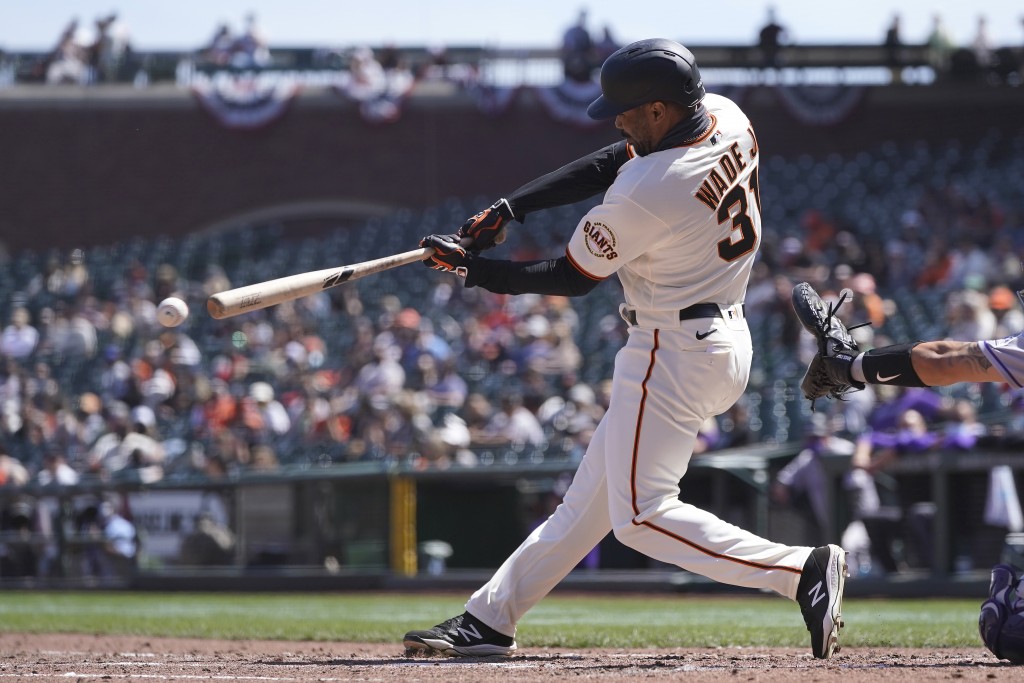 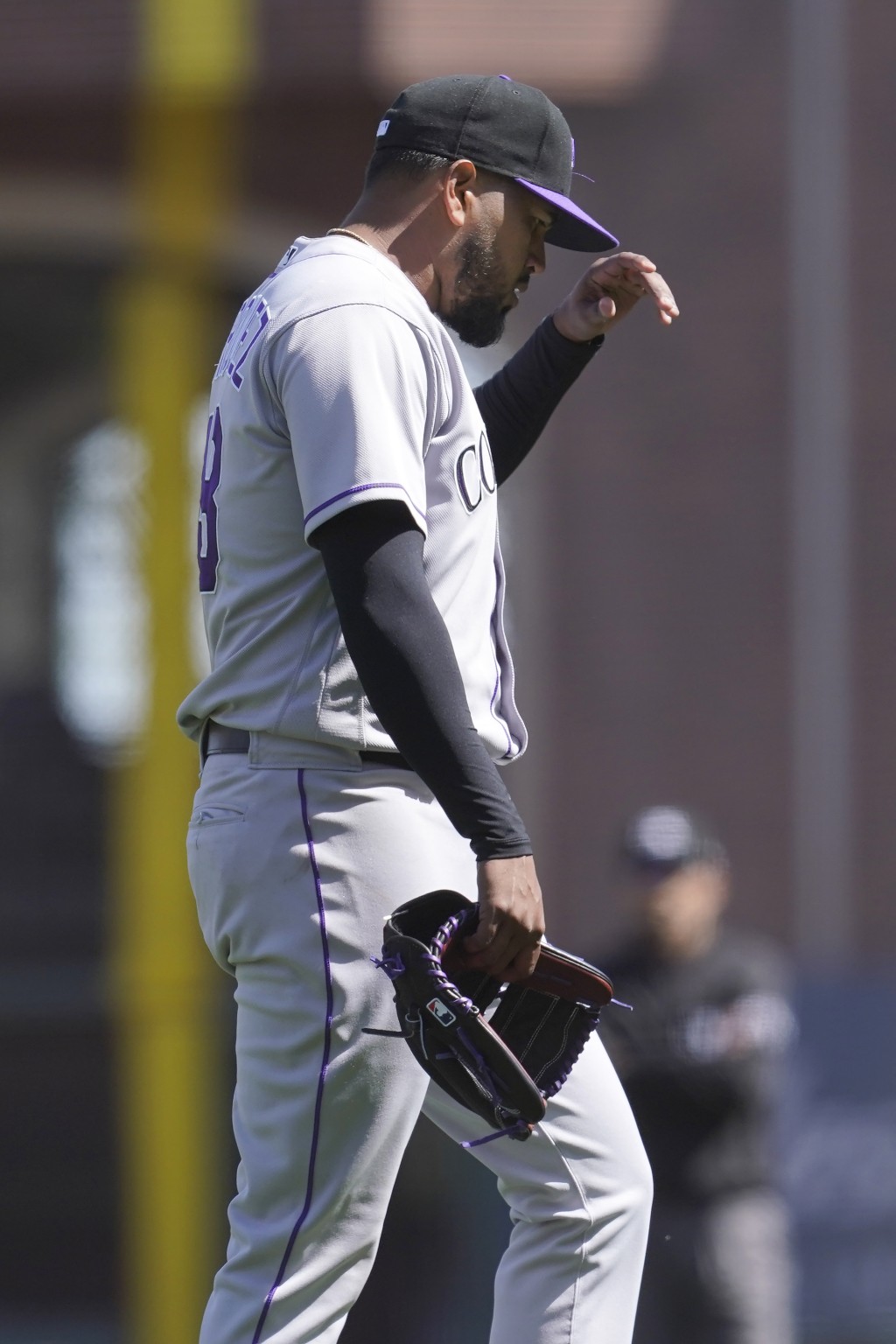 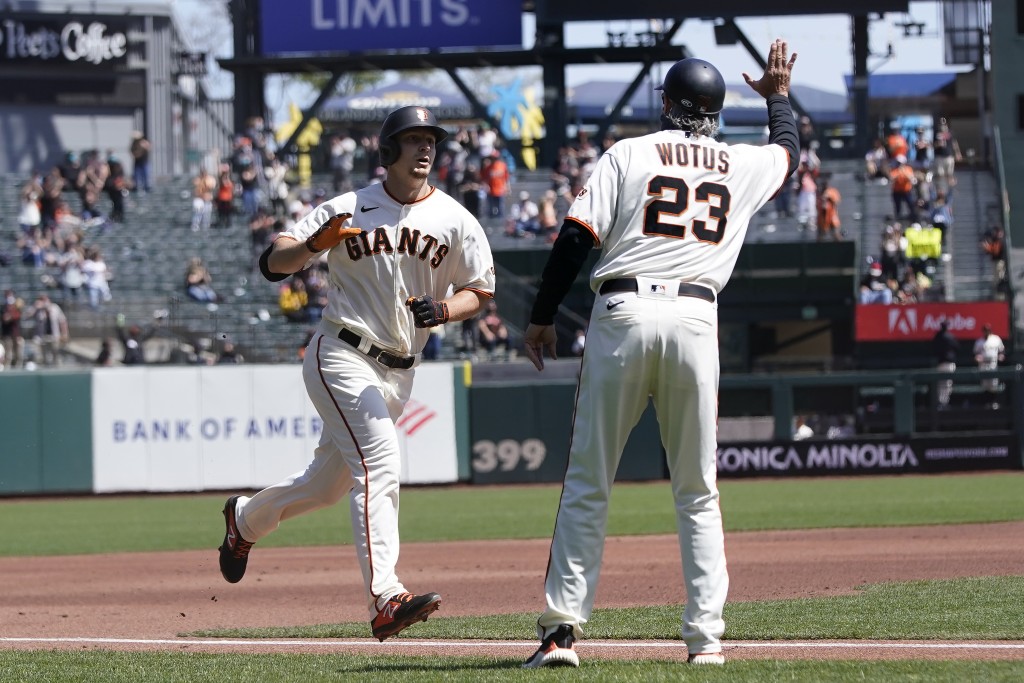 DeSclafani (1-0) struck out eight and gave up six hits in six innings. The right-hander pitched with runners on base nearly every inning but repeatedly worked his way out of trouble and lowered his ERA to 0.82.

Brandon Belt homered for the first time this season and Alex Dickerson also connected for the Giants. Evan Longoria had two hits and two RBIs.

The sweep was the Giants' first of the Rockies since 2017. San Francisco has won four straight overall.

DeSclafani struck out Sam Hilliard and Dom Nunez to strand a runner at third to end the fourth, then fanned Josh Fuentes and Hilliard with runners at second and third in the sixth.

San Francisco starters have gone at least five innings and allowed three runs or fewer in all nine games this season. It’s the Giants’ third-longest such streak to begin a season in the modern era.

Reliever Tyler Rogers pitched out of a jam in the seventh after walking Trevor Story with two outs to load the bases. Rogers then got cleanup hitter Charlie Blackmon to hit a comebacker.

Jose Alvarez retired two batters and Rogers set down four. Wandy Peralta walked two with two outs in the ninth before Story grounded out to complete the Giants' first shutout this season.

Dickerson’s home run also came in the first and cleared the fence in Triples Alley.

Before the game San Francisco acquired INF Thairo Estrada from the New York Yankees for cash. Estrada was optioned to the Giants' alternate training site.

Rockies: IF/OF Chris Owings underwent X-rays on his left thumb that were negative. Owings, who was placed on the injured list on Saturday, will have an additional MRI test when the team returns to Denver on April 15. … Rockies manager Bud Black is pleased by the status of LHP Kyle Freeland (strained shoulder), who has progressed to playing catch after being out since spring training. “He’s great for our club, just his presence around,” Black said. “We’re all encouraged by the progress that he’s made over the last couple of weeks. Now to the point where he’s got a ball in his hand and he’s playing catch. It’s good to have him here.”

Giants: Buster Posey was given the day off to rest. … RHP Reyes Moronta (right flexor strain) was placed on the 10-day Injured List. … OF Jaylin Davis was recalled and placed on the 60-day IL with left knee patella tendinitis. … OF LaMonte Wade was recalled from the alternate training site.

Rockies: RHP Antonio Senzatela (1-1, 5.56 ERA) faces the Dodgers for the second time this season in the opener of a three-game series in Los Angeles on Tuesday. Senzatela was tagged for seven runs and nine hits in 3 1/3 innings by the Dodgers on April 2.

Giants: RHP Aaron Sanchez (0-0, 1.80) pitches against Cincinnati on Monday. Sanchez has never faced the Reds in his career.