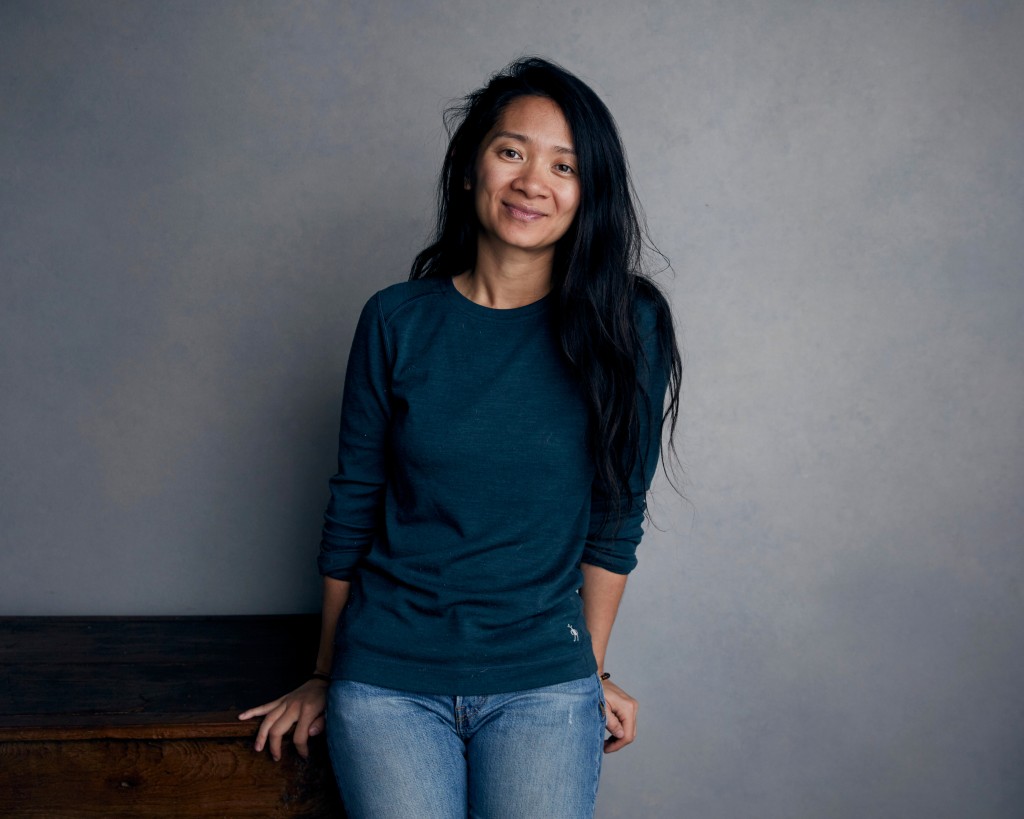 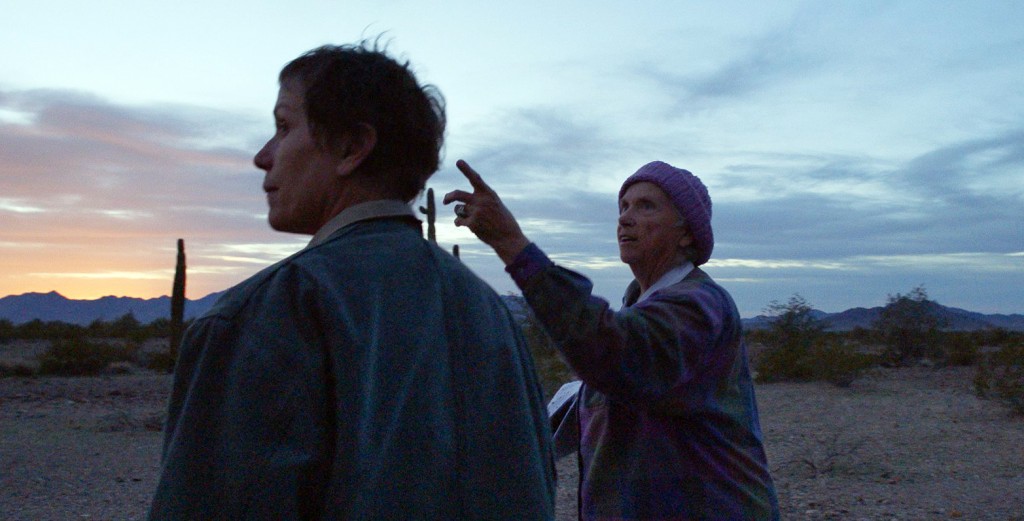 She is the second woman to earn the honor and the first woman of color to do so. Kathryn Bigelow was the first for “The Hurt Locker.” And it all but solidifies her frontrunner status leading up to the Oscars on April 25.

The untelevised event was held virtually with nominees accepting over zoom calls from around the world, in lieu of the typical hotel ballroom ceremony in Beverly Hills.

Only seven times in history has the DGA winner ever not gone on to take the best director prize at the Academy Awards. Last year was a rare exception when the Guild honored “1917” director Sam Mendes and then the Oscar went to “Parasite” director Bong Joon Ho.

Zhao was up against Emerald Fennell for “Promising Young Woman,” Aaron Sorkin for “The Trial of the Chicago 7,” Lee Isaac Chung for “Minari” and David Fincher for “Mank.” The only difference in the Oscars lineup is that Sorkin is not among the nominees — instead, Thomas Vinterberg is for “Another Round."

Zhao’s lyrical film about transient workers in the American West starring Frances McDormand started its awards journey winning the Golden Lion at the Venice Film Festival, the People’s Choice award at the Toronto International Film Festival, the Golden Globe for best drama and best director and the top honor from the Producer’s Guild.

The first-time directing prize went to Darius Marder for “Sound of Metal,” his innovative exploration of what happens when a drummer has severe, traumatic hearing loss. And documentary directing was given to Gregory Kershaw and Michael Dweck for “The Truffle Hunters,” which follows a group of older men who seek out the expensive and rare white Alba truffle in the forests of Piedmont, Italy.

Lesli Linka Glatter won the dramatic prize for her “Homeland” episode “Prisoners of War,” Susanna Fogel took the comedy honor for the “In Case of Emergency” episode of “The Flight Attendant” and Scott Frank was recognized for directing the limited series “The Queen’s Gambit.”