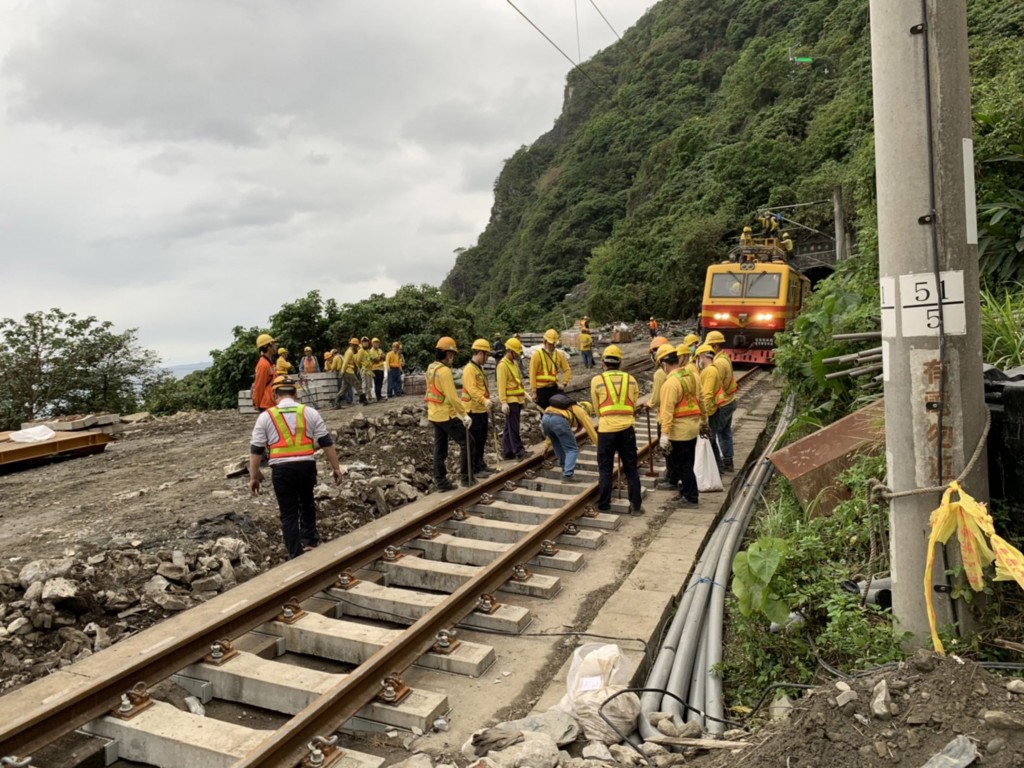 TAIPEI (Taiwan News) — The Hualien police said on Sunday (April 11) they had overcounted the death toll of the April 2 derailment accident due to complexity and are now revising the number down to 49 from 50.

On the first day of the Tomb Sweeping Holiday, 498 people took the Taroko Express train from Shulin, New Taipei City, intending to set out for Taitung in southern Taiwan. While approaching a tunnel, their train collided at high speed with an illegally operated crane truck that had slid down a slope onto the track just a minute before.

The resulting accident left 50 people dead, including the train conductor and his assistant, and over 200 injured, according to initial investigations by the Taiwan Transportation Safety Board (TTSB).

The collision tore off two train carriages in the tunnel and caused severe damage to the victims, posing a challenge to police and families trying to identify remains. With the assistance of DNA analysis, the number of fatalities has changed several times since the accident.

On Sunday, the Hualien police officially revised the death toll down to 49, which includes 2 Americans and 1 French, according to the Taiwan Railways Administration's (TRA) latest update.

Chou Fang-i (周芳怡), chief prosecutor for the Hualien District Prosecutor's Office, stated on Sunday that police have carried out careful testing and analysis of the bodies and tissue samples collected from the site, which has allowed them to lower the death toll by one.