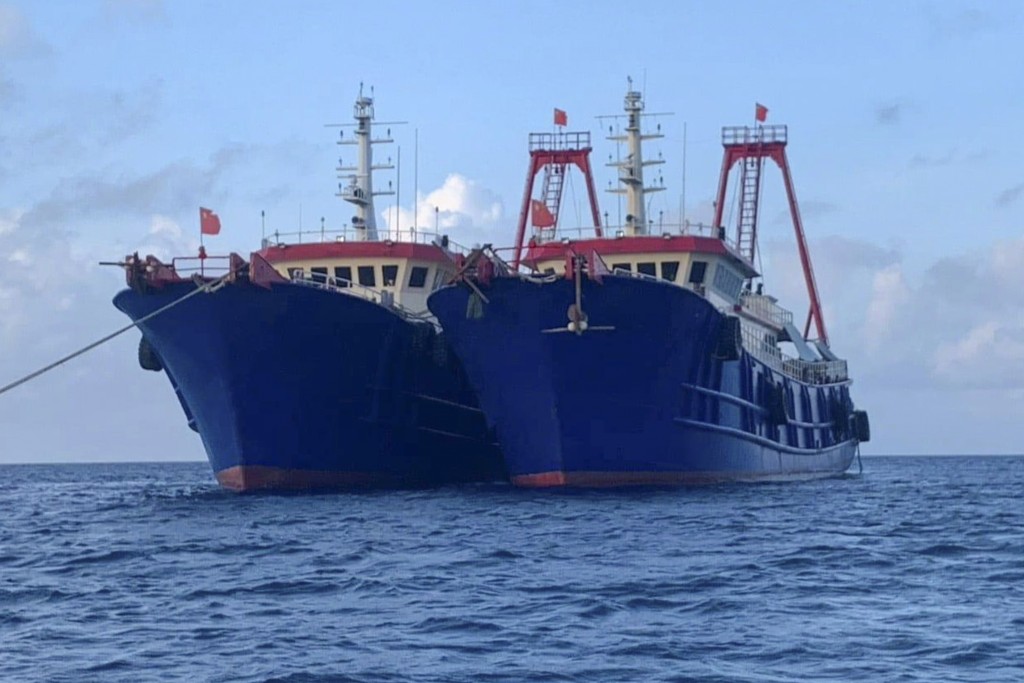 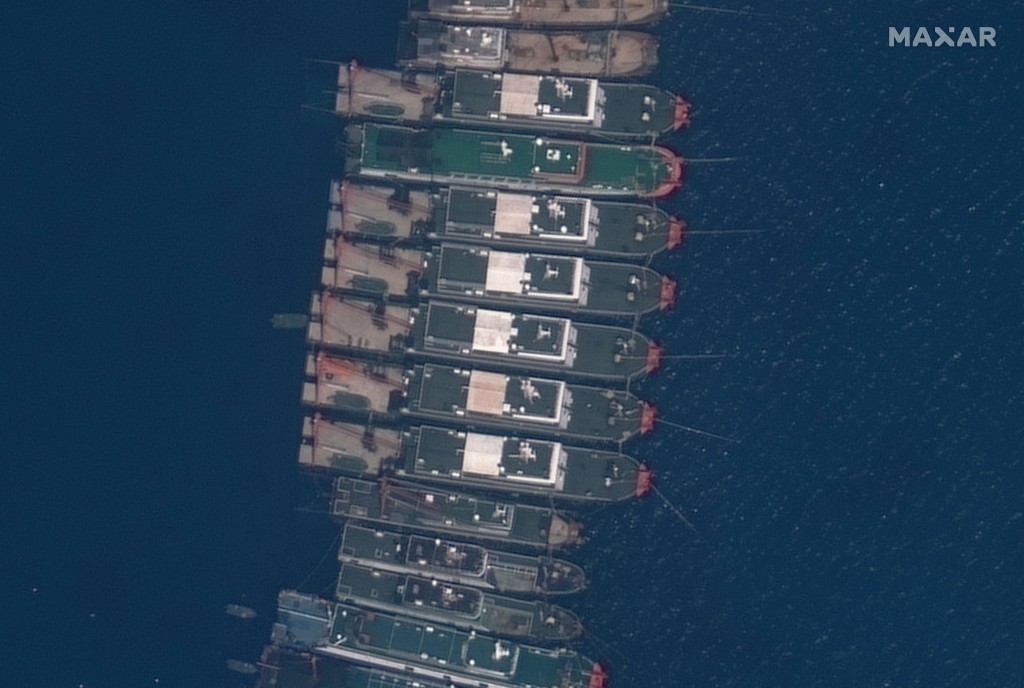 ABOARD A U.S. MILITARY AIRCRAFT (AP) — Defense Secretary Lloyd Austin on Saturday discussed with his Philippine counterpart China’s recent positioning of “militia vessels” near the Philippines in the South China Sea.

Austin spoke by phone with Philippine Secretary of National Defense Delfin Lorenzana while Austin was flying from Washington to Israel to begin an international trip.

Pentagon press secretary John Kirby said Austin and Lorenzana discussed the situation in the South China Sea and the recent massing of Chinese vessels at Whitsun Reef, which has drawn criticism from Manila.

China has said its vessels are there for fishing.

In their phone call, Austin proposed to Lorenzana several measures to deepen defense cooperation, including by “enhancing situational awareness of threats in the South China Sea,” Kirby said. He did not elaborate.

Kirby said earlier this week that the aircraft carrier USS Theodore Roosevelt and its strike group, as well as the amphibious ship USS Makin Island, are operating in the South China Sea.

The U.S. has no military forces based permanently in the Philippines but sometimes rotates forces to the country under the U.S.-Philippines Visiting Forces Agreement.

The recent gathering of Chinese vessels near the Philippines is among moves the United States has criticized as efforts by Beijing to intimidate smaller nations in the region.