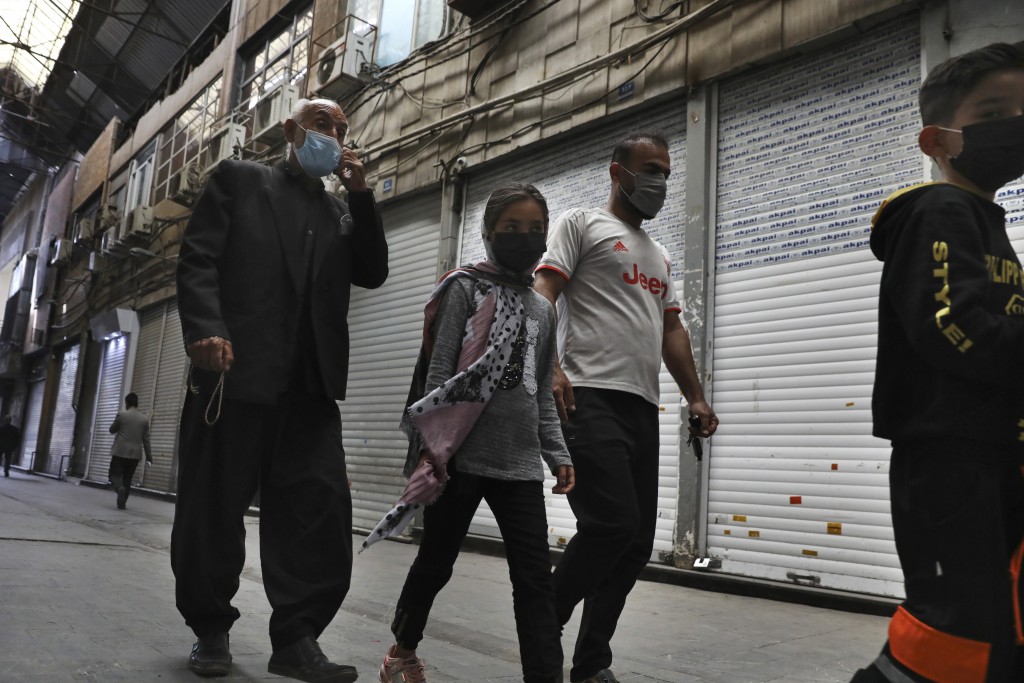 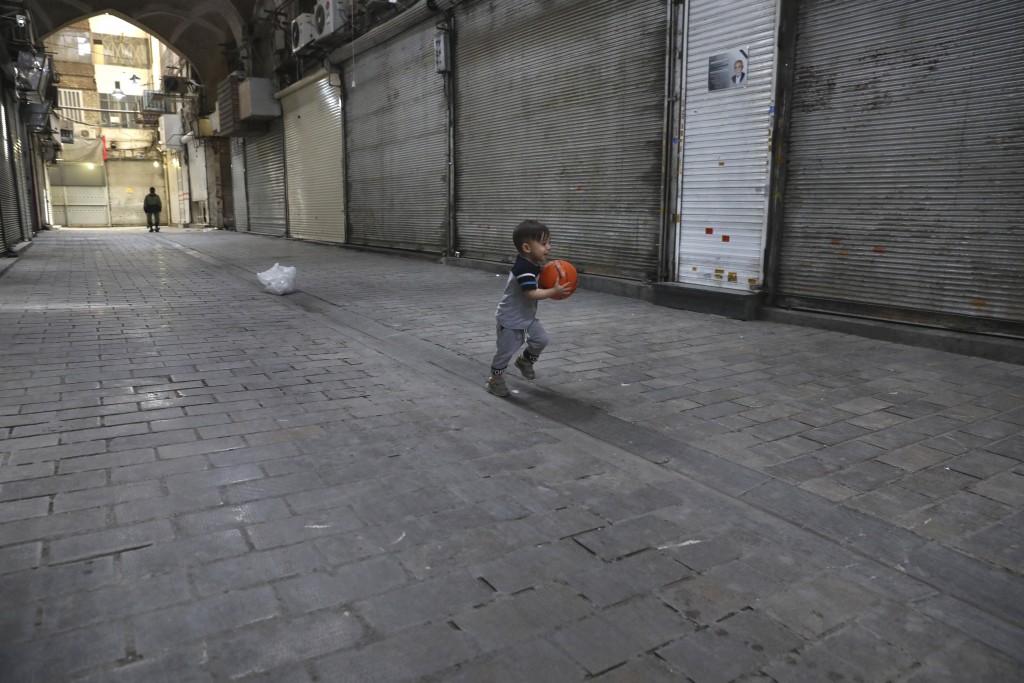 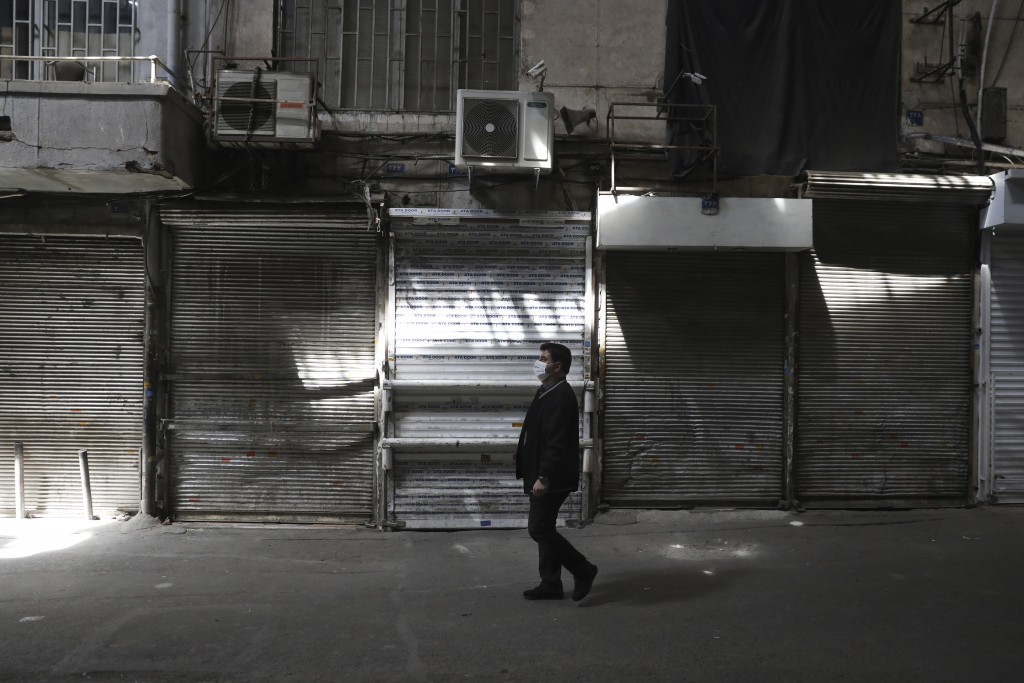 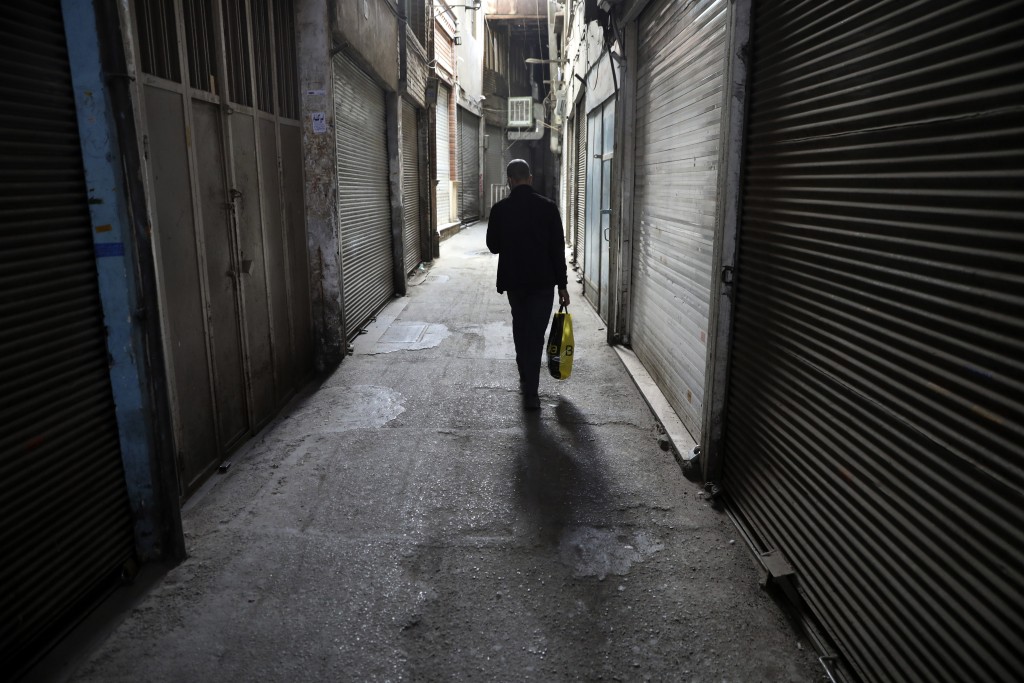 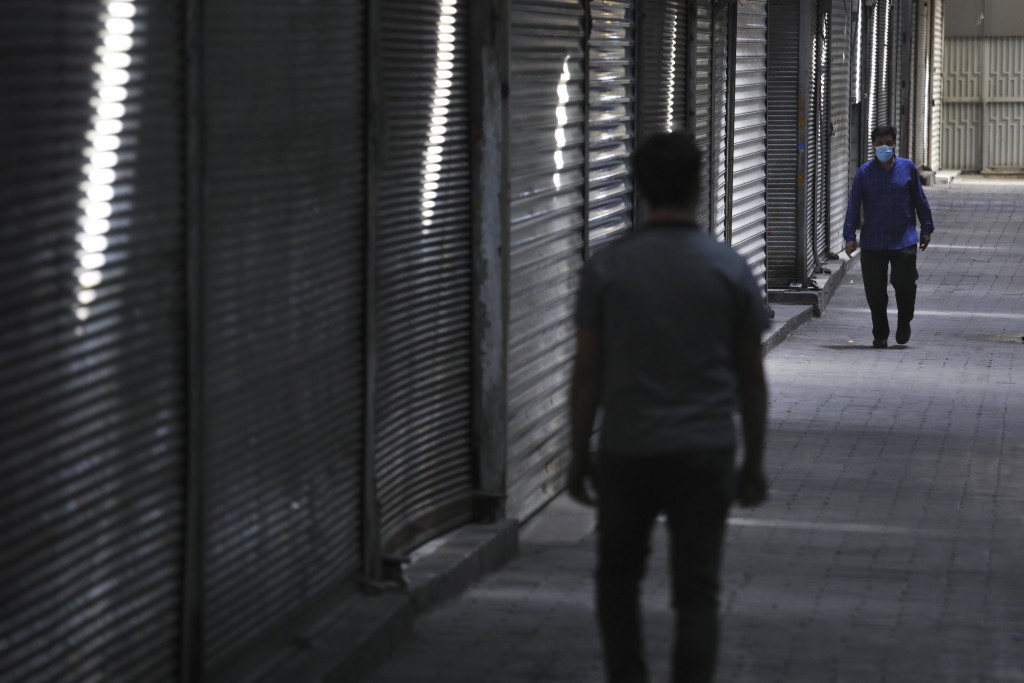 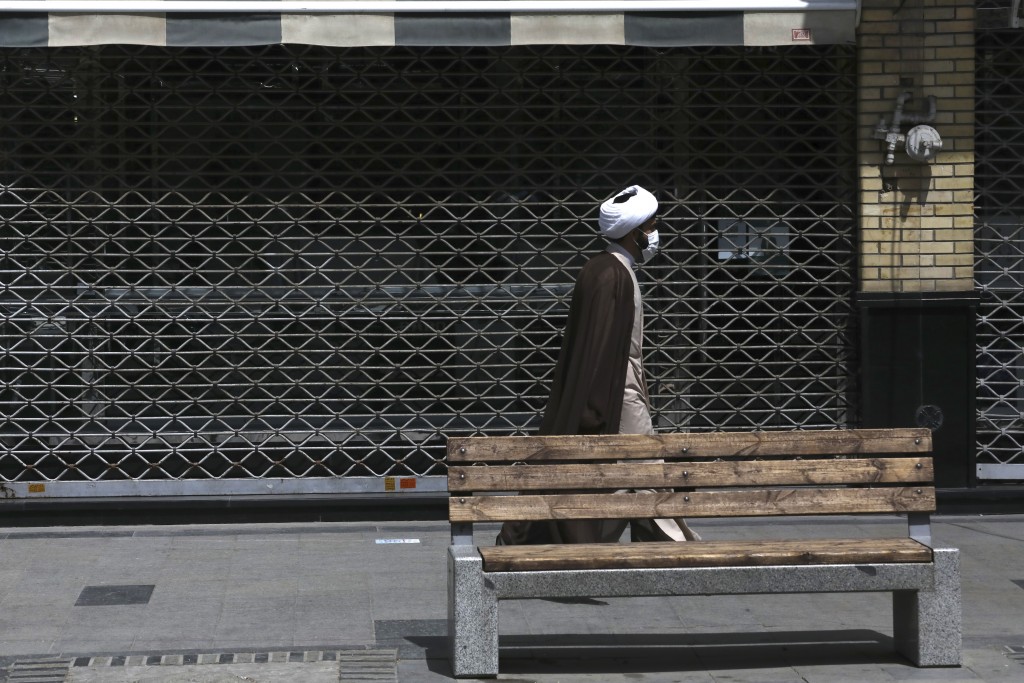 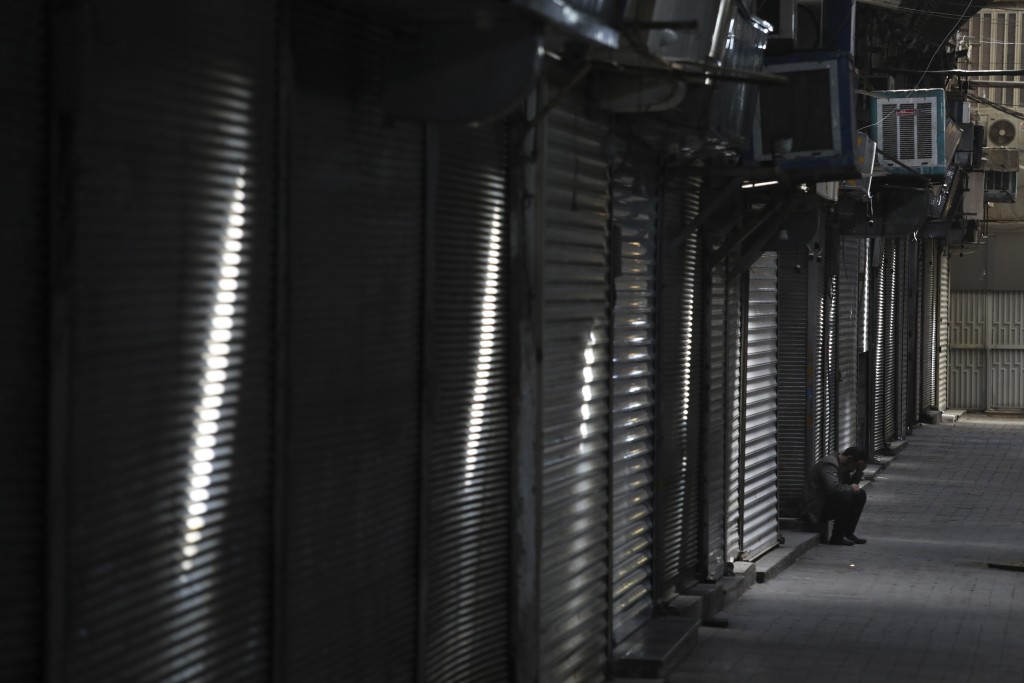 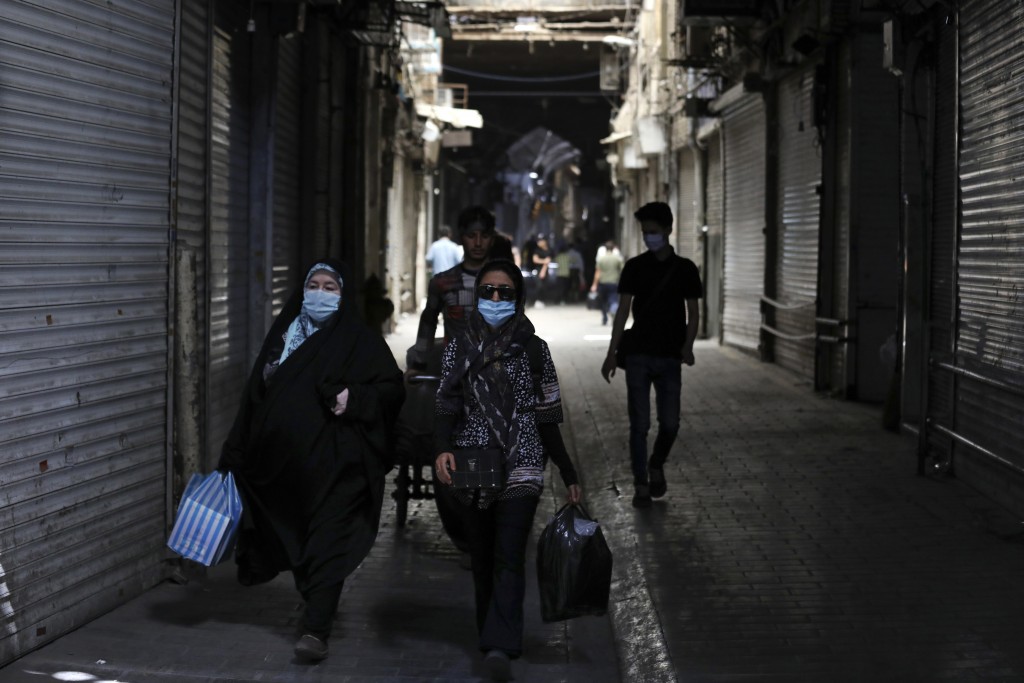 TEHRAN, Iran (AP) — Iran on Saturday began a 10-day lockdown amid a fourth wave of coronavirus infections, state TV reported, a worrisome trend after more than a year of the country battling the Middle East's worst outbreak.

The capital Tehran and 250 other cities and towns across the country have been declared red zones. They have the highest virus positivity rates and the most severe restrictions in place. Over 85% of the country now has either a red or orange infection status, authorities said.

The severe surge in infections follows a two-week public holiday for Nowruz, the Persian New Year. Millions traveled to the Caspian coast and other popular vacation spots, packed markets to shop for new clothes and toys and congregated in homes for parties in defiance of government health guidelines.

There appeared to be no respite in sight to the virus's spread as Iran's vaccine rollout lagged. Only some 200,000 doses have been administered in the country of 84 million, according to the World Health Organization.

COVAX, an international collaboration to deliver the vaccine equitably across the world, delivered its first shipment to Iran on Monday from the Netherlands containing 700,000 Oxford-AstraZeneca vaccine doses.

The Health Ministry said there were more than 19,600 new infections on Saturday, including 193 deaths. The confirmed death toll since the beginning of the outbreak stood at more than 64,200 in the country of 83 million.

Hadi Minaie, a shop owner at Tehran’s Grand Bazaar, said mismanagement was the reason for the new surge and the government should have prevented people’s movements during Nowruz — not at a time when people need to earn a living.

“Nobody can say the lockdown should not have been imposed. But better management would have been enforcing it during Nowruz holiday when everywhere was already closed not now that everyone wants to work and earn a living," he said.

“Lockdowns are only effective to some extent but for how long should the people be paying the price,” said Alireza Ghadirian, a carpet seller at the bazaar. He said the government needed to do more to provide vaccines.

Authorities have done little to enforce lockdown restrictions and originally resisted a nationwide lockdown to salvage an economy already devastated by tough U.S. sanctions. A year into the pandemic, public fatigue and intransigence has deepened.

Saeed Valizadeh, a motorcyclist who earns his living transporting passengers and light packages from the bazaar, said if the government paid a stipend to low-income citizens, then they could afford to stay at home.

“Those who are wealthy have no problem staying home but we can’t,” he said.

President Hassan Rouhani said several factors played a role in the rising number of cases but the prime culprit was the U.K. variant of the virus that entered Iran from Iraq.