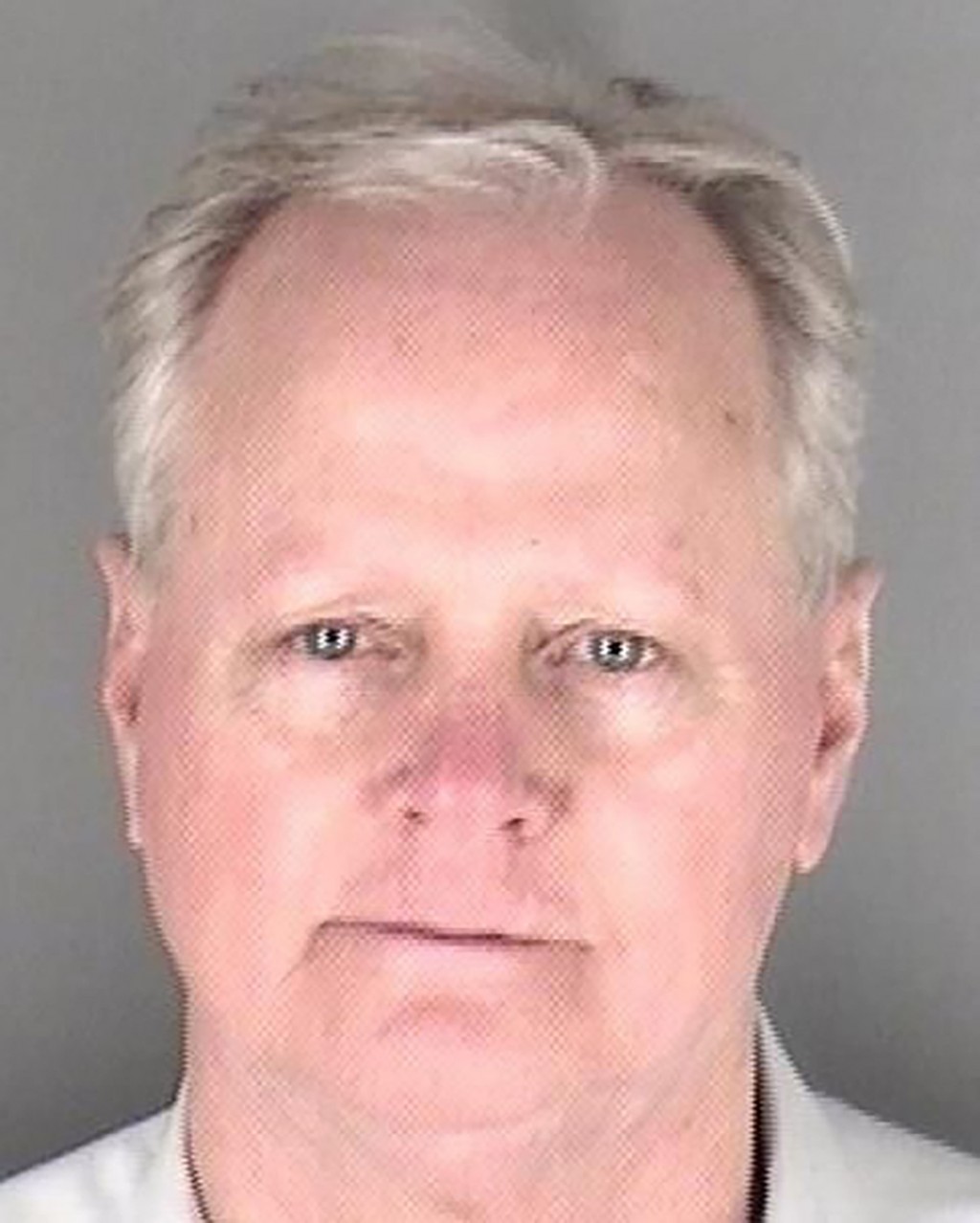 TOPEKA, Kan. (AP) — Republicans will vote on removing a powerful Kansas lawmaker charged with drunken driving from his leadership job following the release of a document saying he taunted the Highway Patrol trooper who arrested him and called the officer “donut boy.”

The move against Senate Majority Leader Gene Suellentrop would be the first time in at least several decades that a Kansas legislative leader faced an ouster vote before the end of his or her term. Senate President Ty Masterson committed Friday to an as-yet-unscheduled vote after a freshman GOP senator called for it during a morning caucus.

“Obviously, the consequences need to come,” Masterson, a Wichita-area Republican, told reporters after the caucus. “It's a matter of time.”

Suellentrop, a Wichita Republican, stepped away from most of his duties as majority leader after his March 16 arrest in Topeka after he was stopped on Interstate 70 for driving the wrong way. But as of Friday morning, he had given no signal that he was contemplating resigning, either as majority leader or from the Legislature.

The 69-year-old Suellentrop holds the state Senate’s second-highest leadership job, and the majority leader decides which proposals are debated each day. He was set to hold the job through 2024.

He was not at the Statehouse on Friday or on Thursday, when a judge released an affidavit from the officer who arrested him. He did not answer his cellphone and it did not allow for a message seeking comment.

Suellentrop faces five counts, including a felony fleeing to avoid arrest and a misdemeanor driving under the influence charge. The Highway Patrol officer's affidavit said Suellentrop's blood-alcohol level after his arrest was .17, more than twice the legal limit in Kansas of .08.

The call for a vote to remove Suellentrop came from Republican Sen. Rick Kloos, of Topeka, who said he's “had numerous conversations” with colleagues and wants a vote “so we can all rest.”

“It's just done,” he said after the caucus. “We've all been patient, and with the new revelations yesterday, I just felt it was time.”

Suellentrop's absence Thursday helped to keep fellow Republicans from passing a proposal from GOP conservatives to allow parents of academically struggling public school students to use state dollars to pay for private schooling. GOP leaders were forced to set another vote for Friday.

Kloos said he would like to have the vote on Suellentrop's future Friday, but Masterson said the first step would be a closed meeting to establish the rules. The Senate president said he is not sure he will set the vote for Friday because emotions are running high.

“I do think that when emotions are high, you don't always make your best decisions, but I think it's clear that the majority leader needs to vacate the leadership office,” Masterson told reporters.

Masterson said the results of a vote on Suellentrop's future would be counted in public.

But, asked about having the discussions among senators in public, he said: “We've had plenty of discussion in public.”

Kansas Highway Patrol Trooper Austin Shepley said in his affidavit that Suellentrop refused to take a breathalyzer test and was taken to a Topeka hospital for a blood test after a judge issued a warrant. At one point, he called Shepley “donut boy,” according to the affidavit, and said the events were “all for going the wrong way.”

“While the phlebotomist was administering the blood kit, Gene Suellentop’s demeanor becoming slightly aggressive in his tone, he made reference to physically going up against me,” Shepley said. “He looked me up and down, stating he played state sports competitively in high school. He stated he could ‘take me.’”