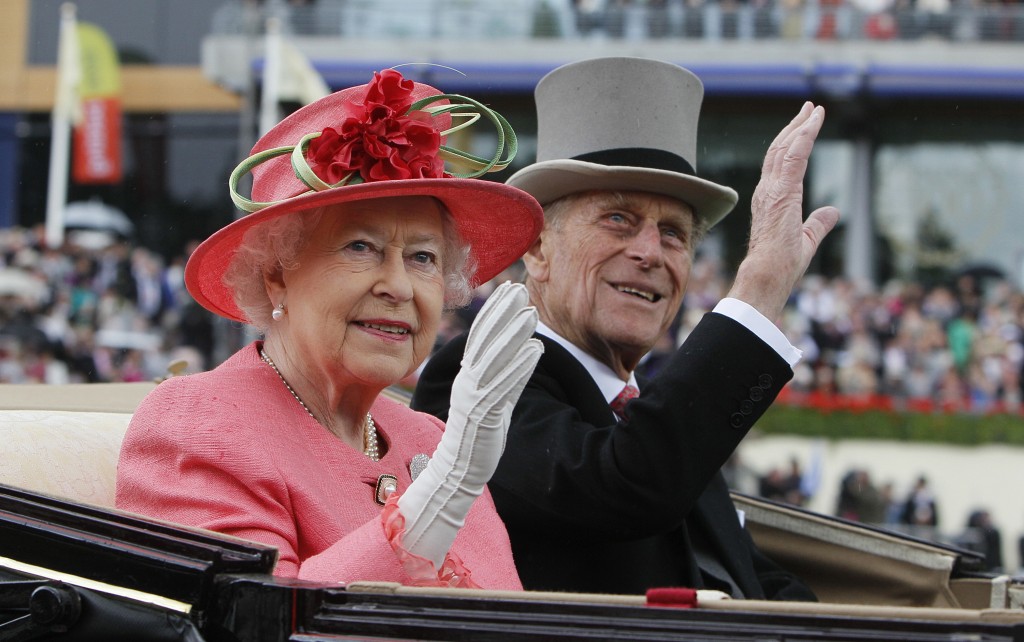 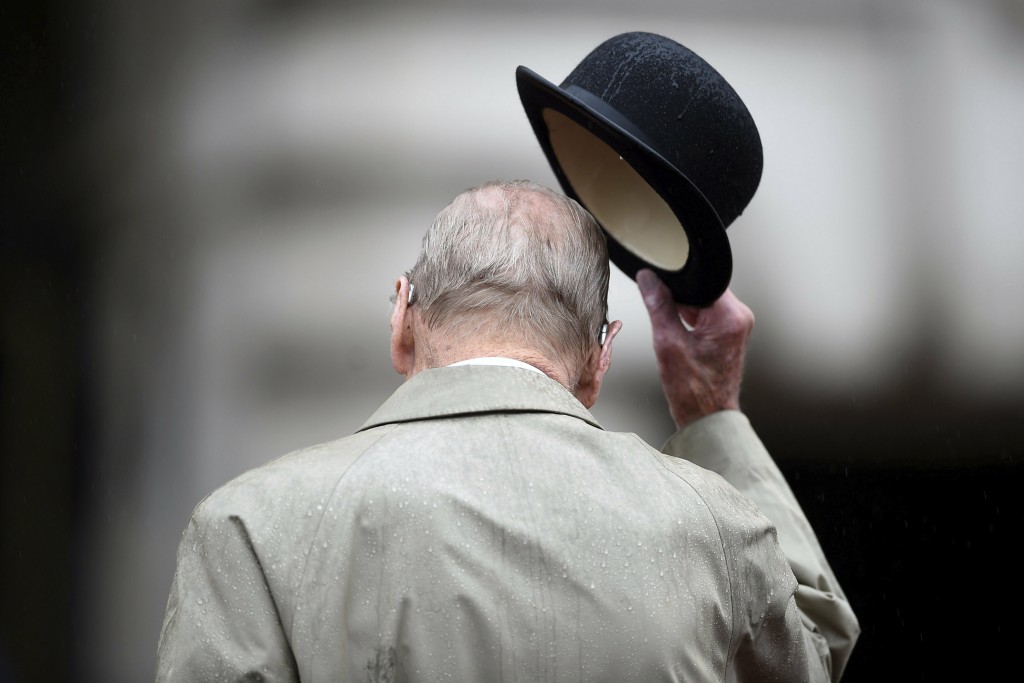 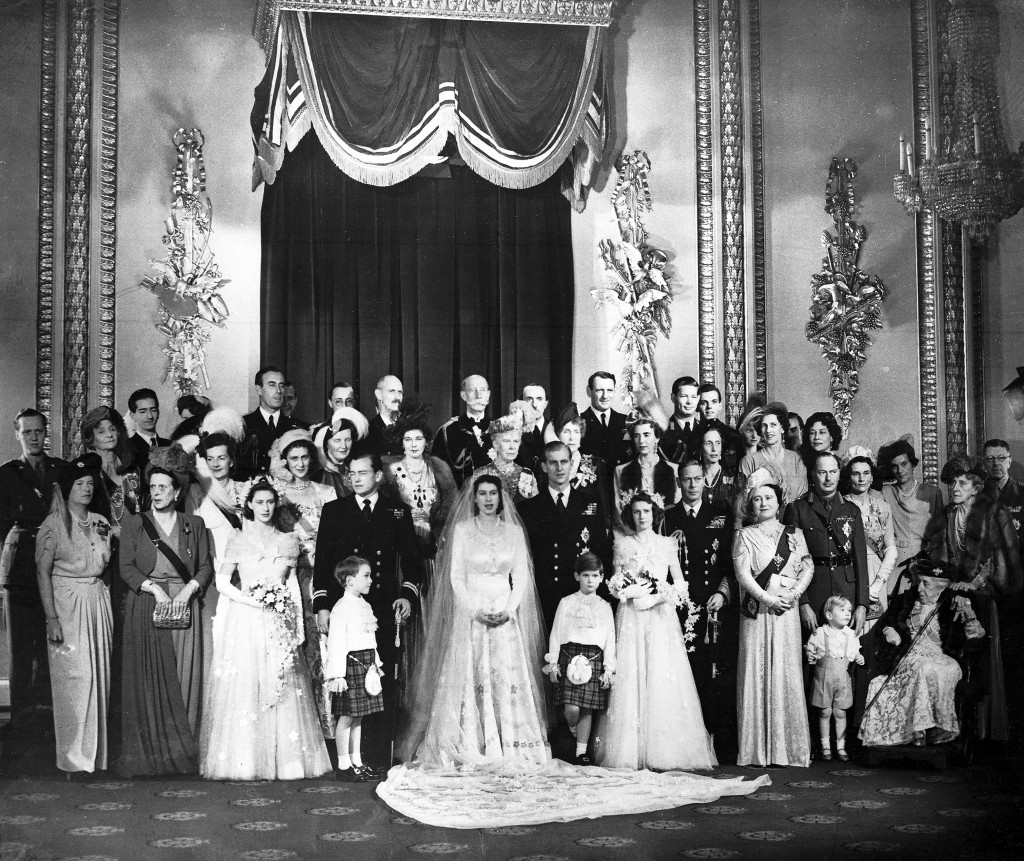 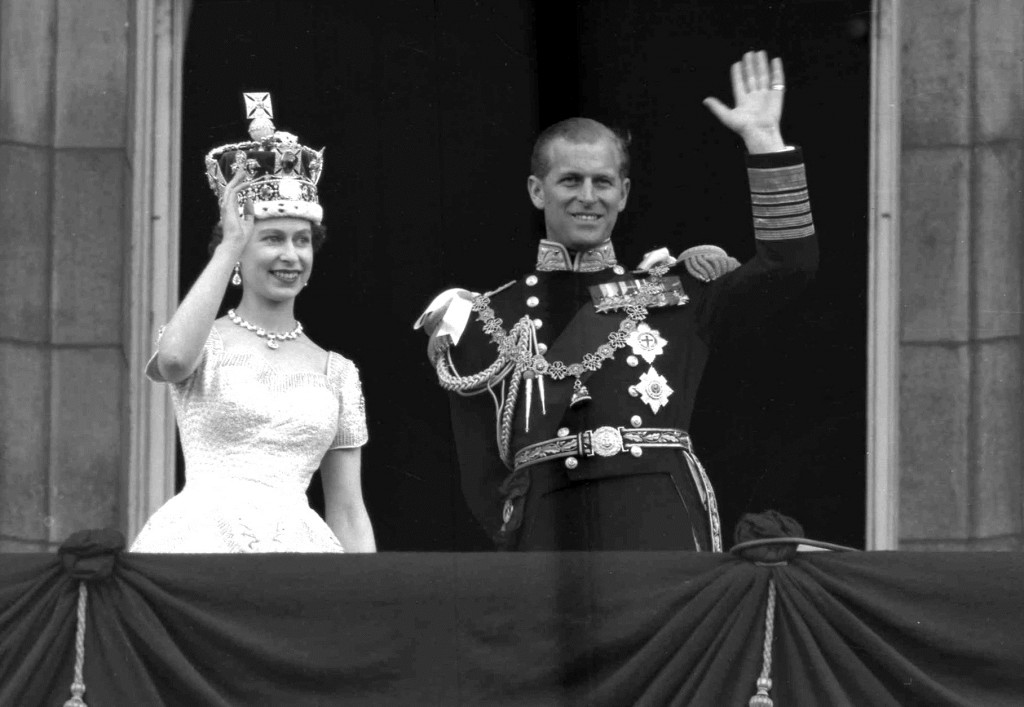 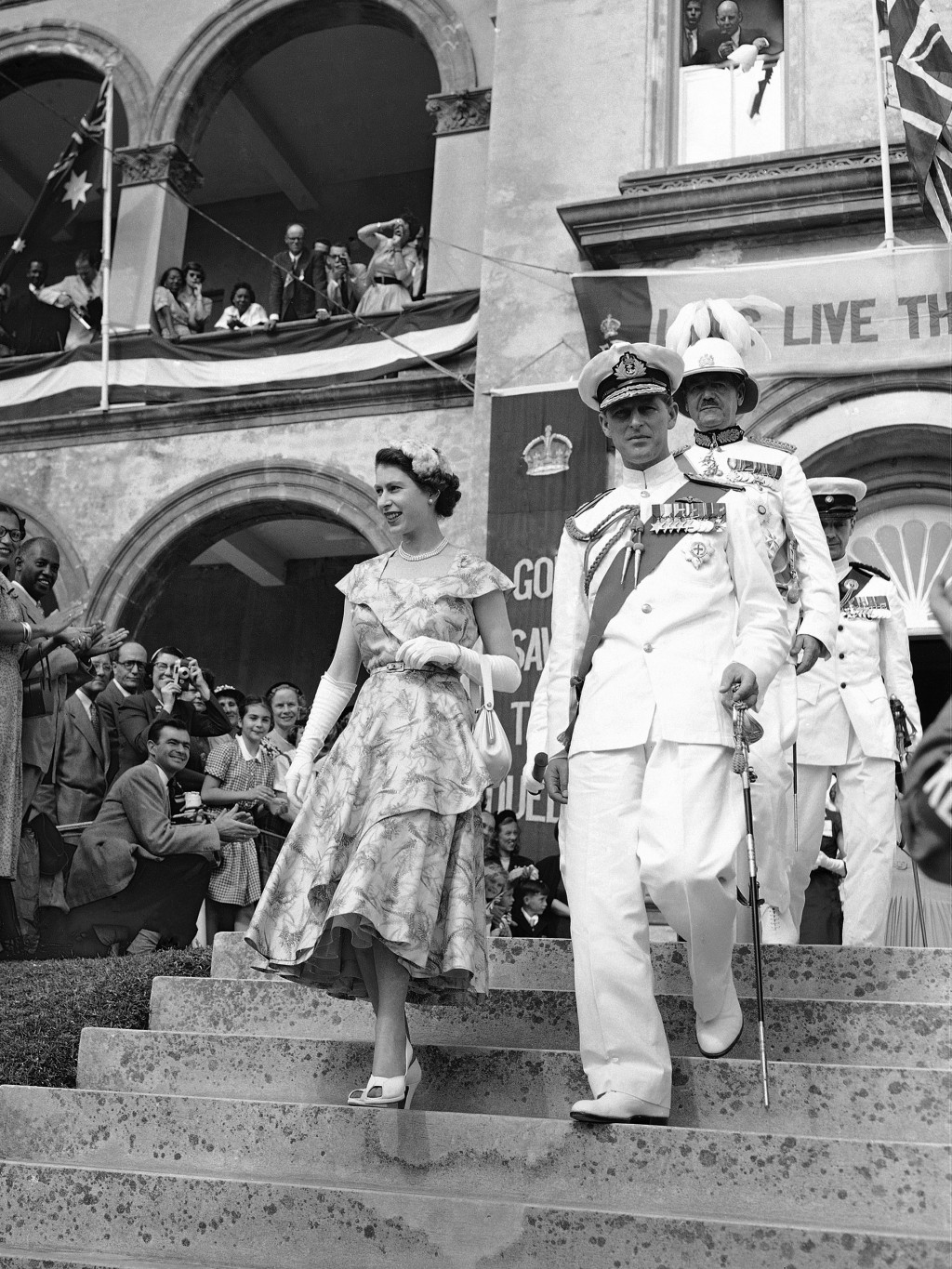 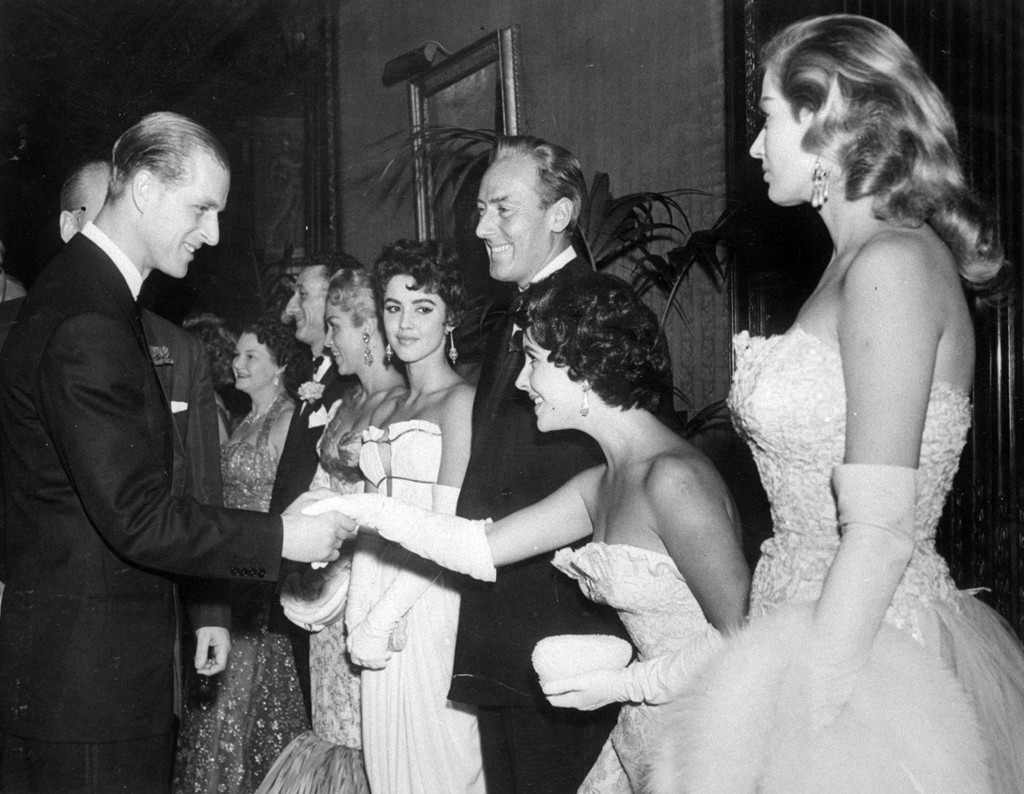 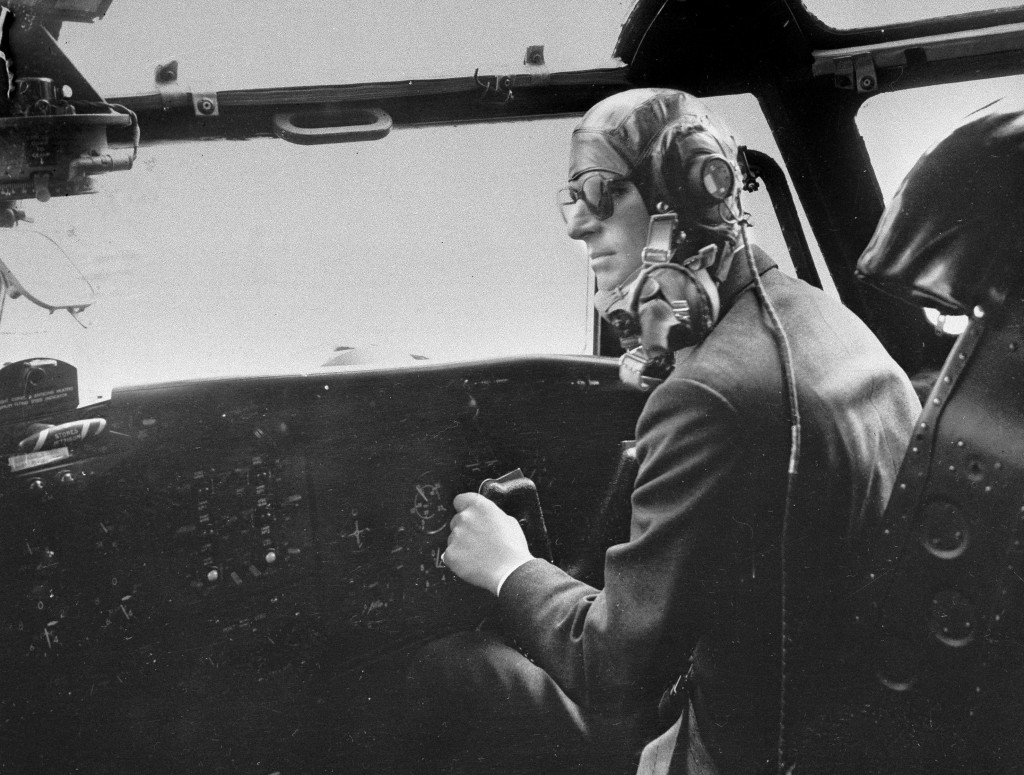 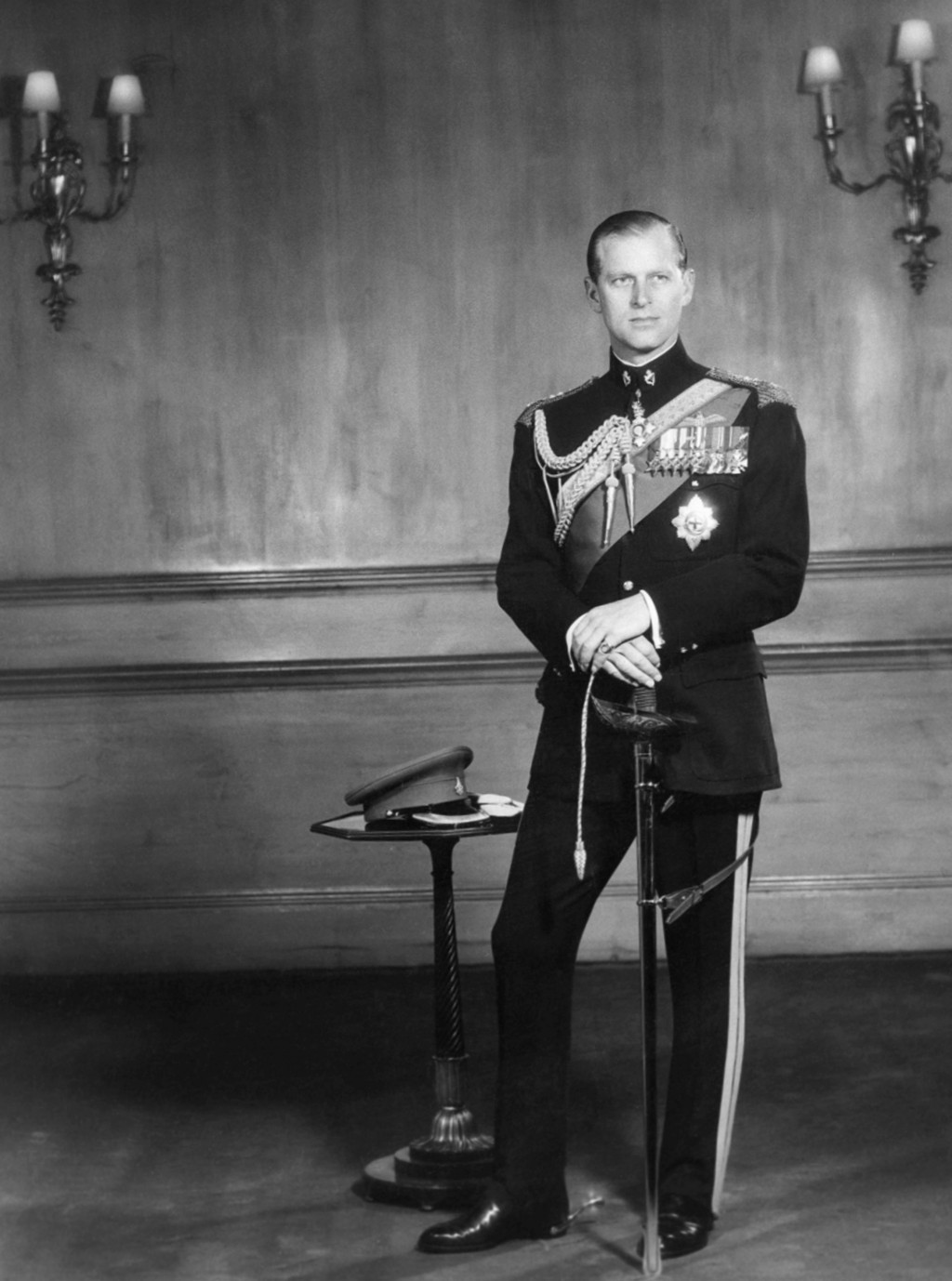 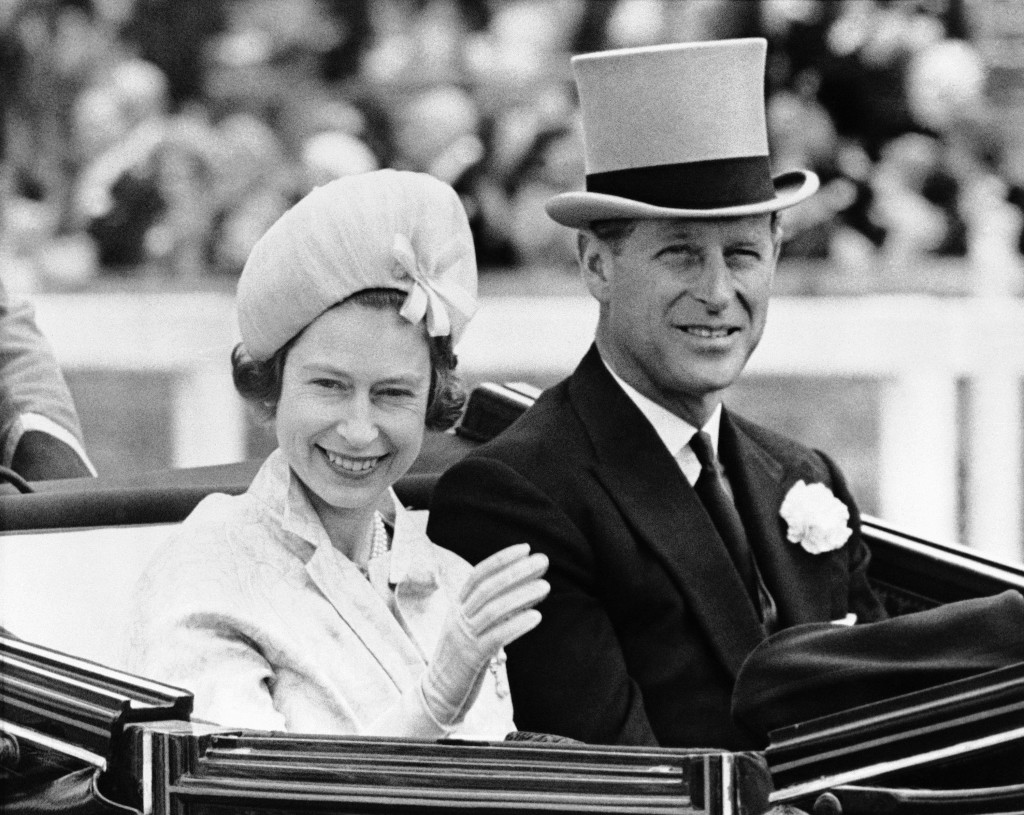 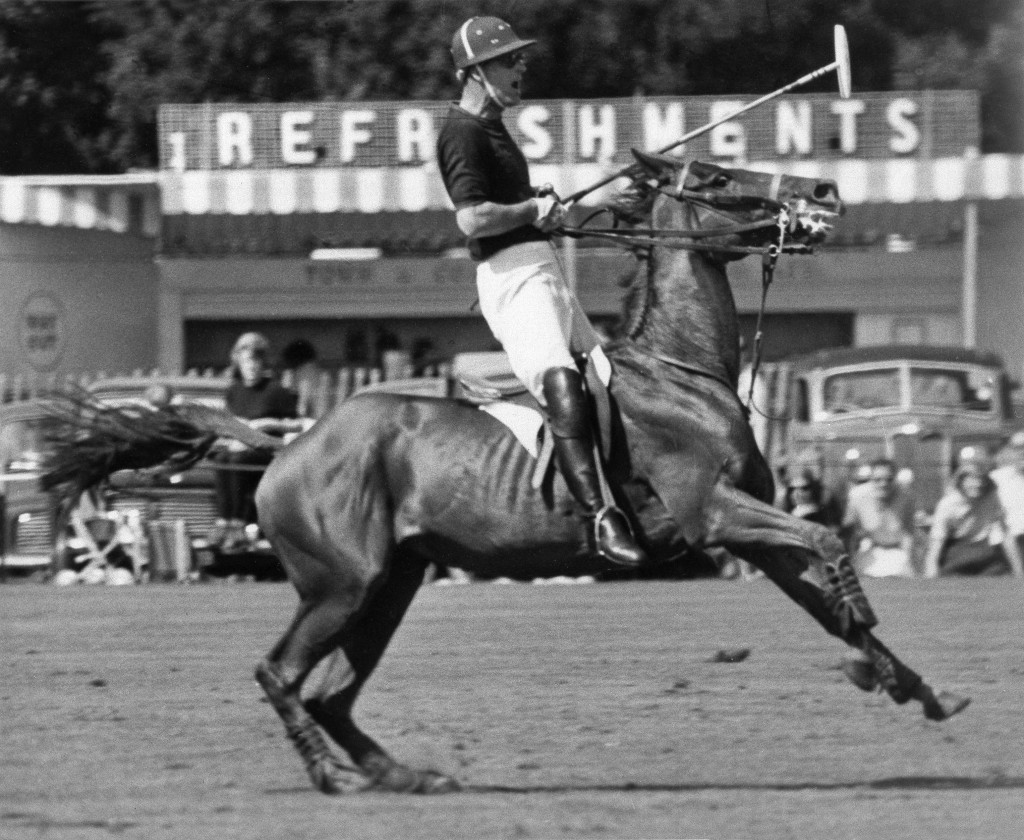 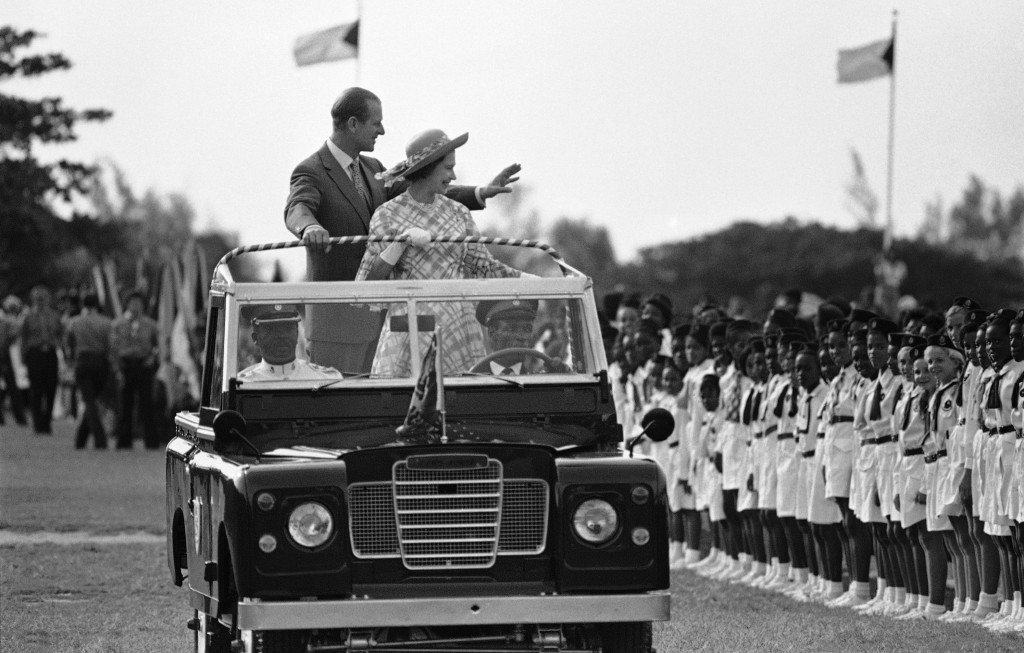 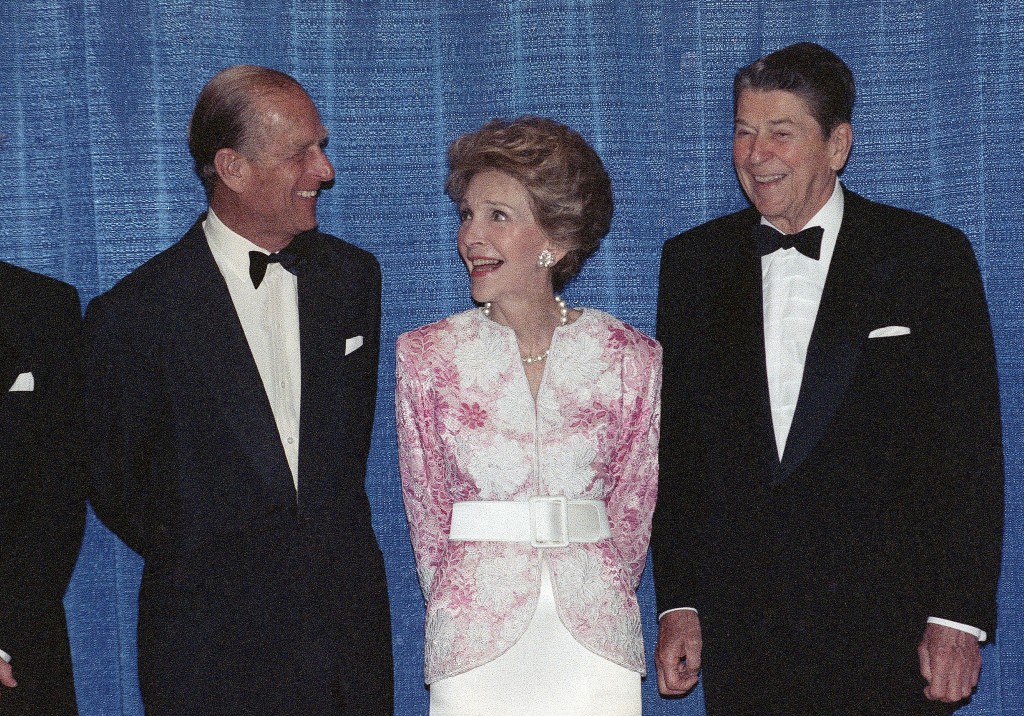 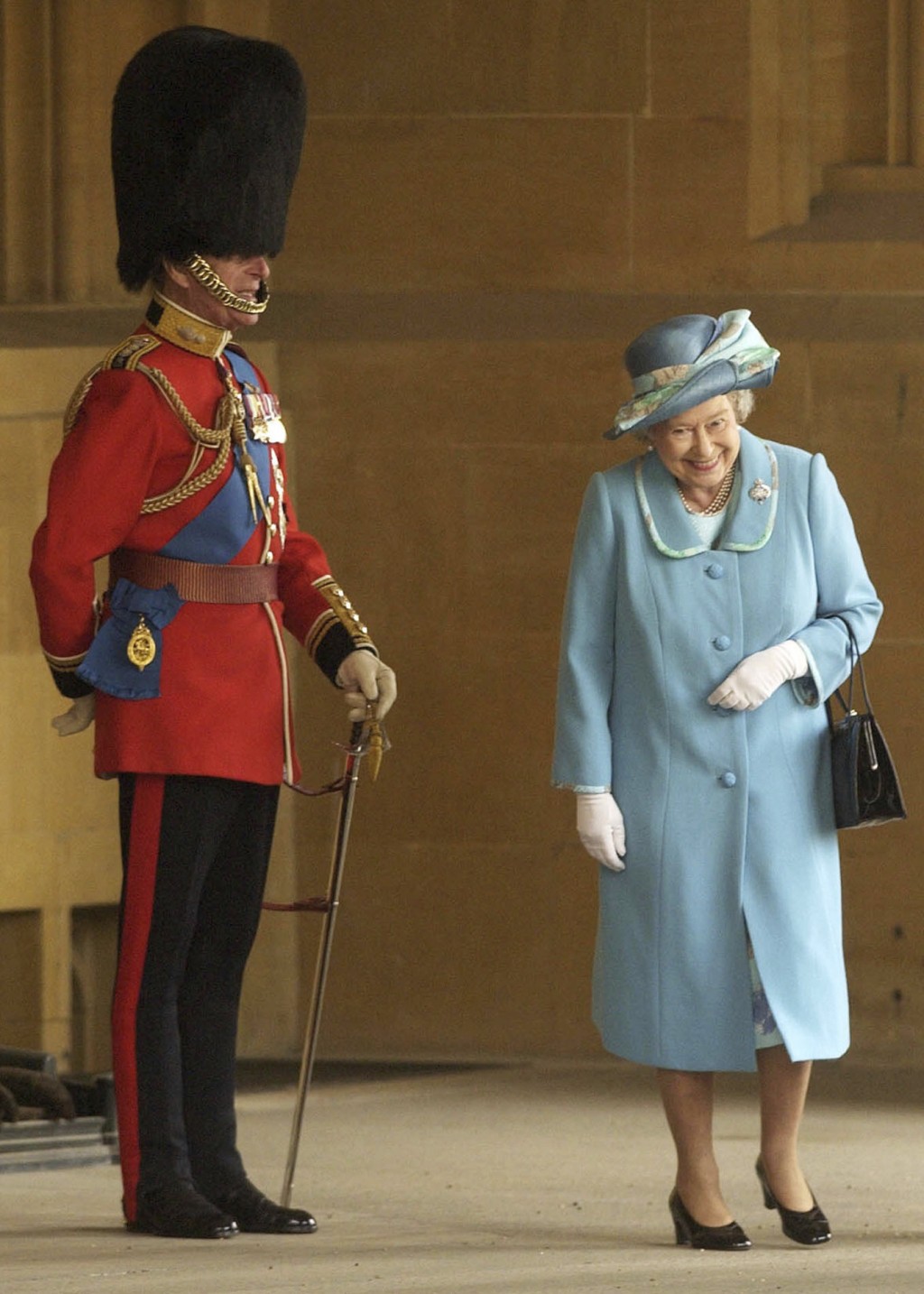 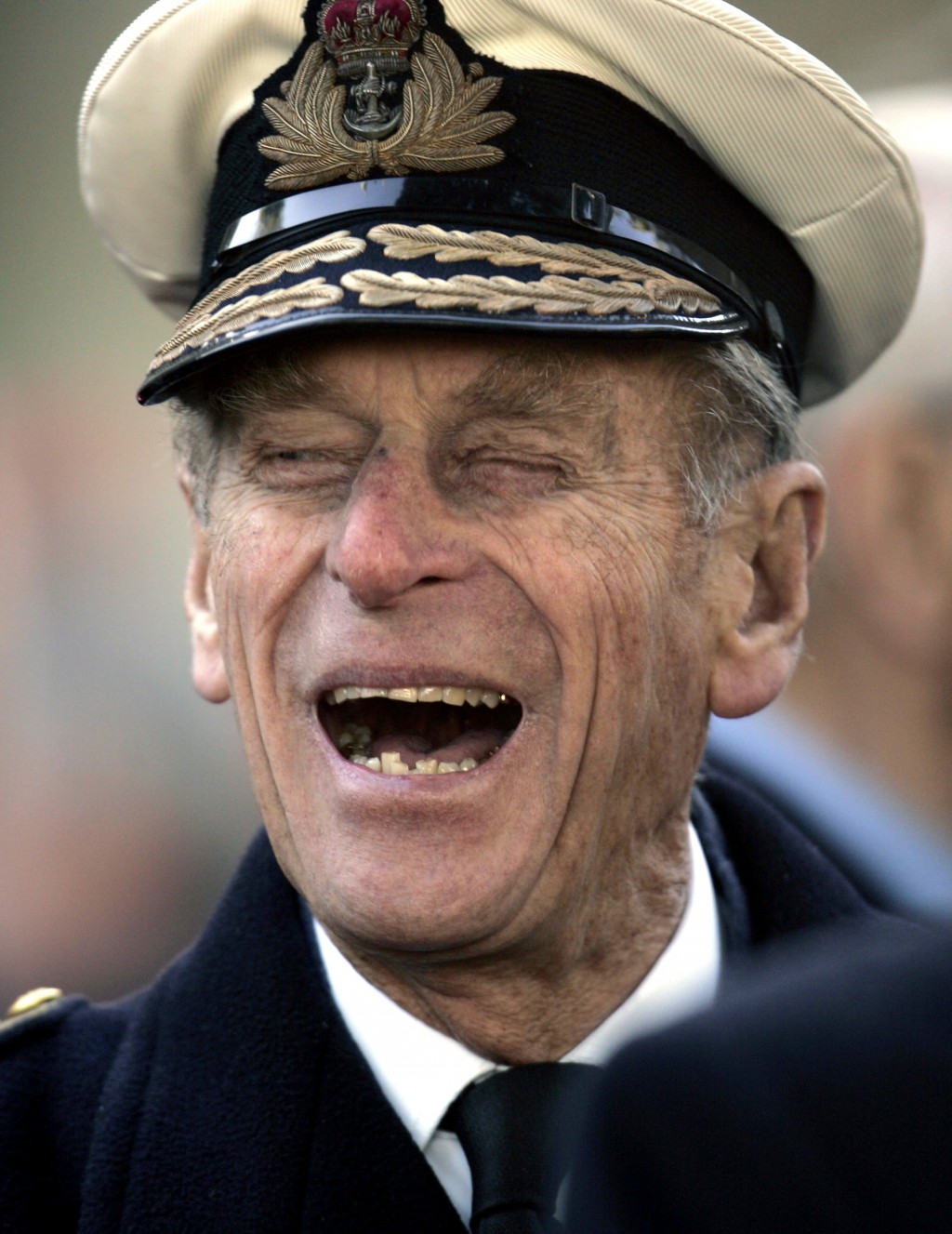 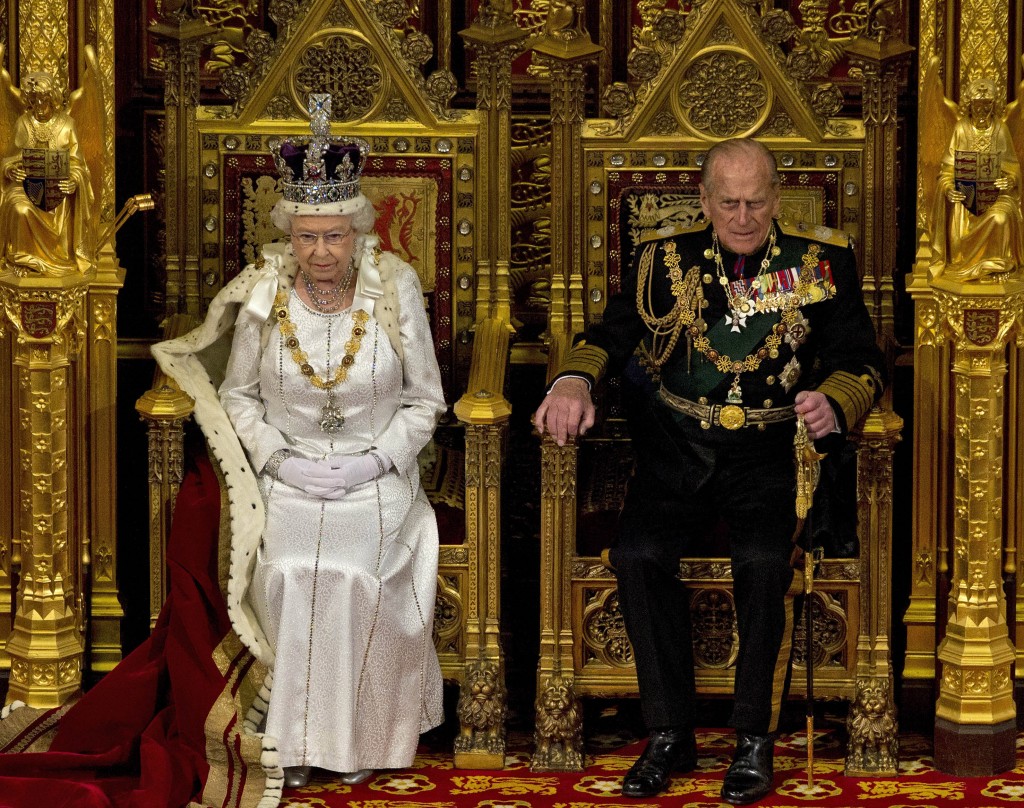 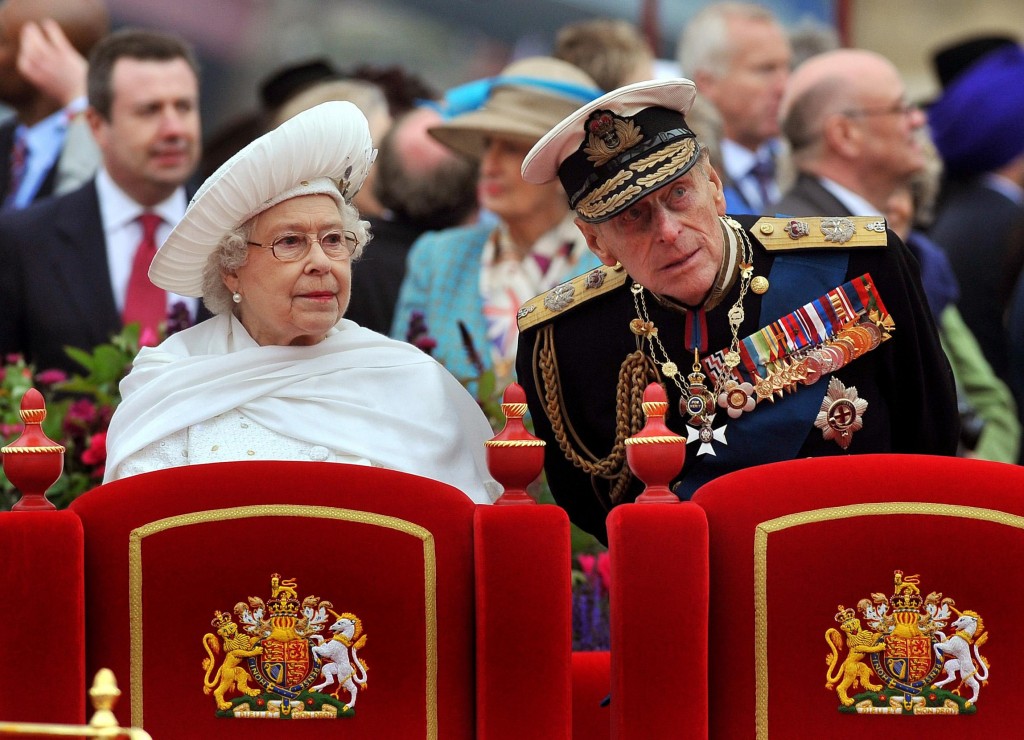 LONDON (AP) — Prince Philip, the irascible and tough-minded husband of Queen Elizabeth II who spent more than seven decades supporting his wife in a role that both defined and constricted his life, has died, Buckingham Palace said Friday. He was 99.

His life spanned nearly a century of European history, starting with his birth into the Greek royal family and ending as Britain’s longest serving consort during a turbulent reign in which the thousand-year-old monarchy was forced to reinvent itself for the 21st century.

He was known for his occasionally racist and sexist remarks — and for gamely fulfilling more than 20,000 royal engagements to boost British interests at home and abroad. He headed hundreds of charities, founded programs that helped British schoolchildren participate in outdoor adventures, and played a prominent part in raising his four children, including his eldest son, Prince Charles, heir to the throne.

“It is with deep sorrow that Her Majesty The Queen has announced the death of her beloved husband, His Royal Highness The Prince Philip, Duke of Edinburgh,” the palace said.

Philip saw his sole role as providing support for his wife as she confronted the changing demands placed on a constitutional monarch who began her reign as Britain retreated from empire and steered the monarchy through decades of declining social deference and U.K. power into a modern world where people demand intimacy from their icons.

The queen, a very private person not given to extravagant displays of affection, once called him “her rock” in public.

In private, Philip called his wife Lilibet; but he referred to her in conversation with others as “The Queen.”

Philip’s position was a challenging one — there is no official role for the husband of a sovereign queen — and his life was marked by extraordinary contradictions between his public and private duties. He always walked three paces behind his wife in public, but he was the head of the family in private.

Philip often took a wry approach to his unusual position.

“Constitutionally, I don’t exist,” he once said.

Over the course of the decades, Philip’s image changed from that of handsome, dashing athlete to arrogant and insensitive curmudgeon. The popular Netflix series “The Crown” portrayed a slightly racy, swashbuckling Philip. In his later years, the image finally settled into that of droll and philosophical observer of the times.

Many Britons appreciated what they saw as his propensity to speak his mind, while others criticized behavior they labeled as offensive and out of touch.

In 1995, for example, he asked a Scottish driving instructor, “How do you keep the natives off the booze long enough to pass the test?”

Still, many believe he was one of the few figures in the queen’s life who was able to speak plainly to her and provide unvarnished advice.

“All her life she was surrounded by men who said, ‘yes ma’am’ and he was one man who always told her how it really was, or at least how he saw it,” said royal historian Robert Lacey.

Lacey said at the time of the royal family’s difficult relations with Princess Diana after her marriage to Charles broke down, Philip spoke for the family with authority.

Philip was descended from Danish and German royalty and, like Elizabeth, was a great-great-grandchild of Queen Victoria.

Born June 10, 1921, on the dining room table at his parents’ home on the Greek island of Corfu, Philip was the fifth child and only son of Prince Andrew, younger brother of the king of Greece.

When Philip was 18 months old, his parents were forced into exile and fled to France.

Having given up a promising naval career when Elizabeth became queen at age 25, Philip was not content to stay on the sidelines. He promoted British industry and science, espoused environmental preservation long before it became fashionable, and traveled widely and frequently in support of his many charities.

In May 2017 Philip announced that he was stepping back from royal duties.

His final years were clouded by controversy and fissures within the royal family.

His third child, Prince Andrew, was embroiled in scandal over his friendship with American financier Jeffrey Epstein, who died in a New York prison in 2019 while awaiting trial on sex trafficking charges.

U.S. authorities accused Andrew of rebuffing their request to interview him as a witness, and Andrew faced accusations from a woman who said that she had several sexual encounters with the prince at Epstein’s behest. He denied the claim but withdrew from public royal duties amid the scandal.

At the start of 2020, Philip’s grandson Prince Harry and his wife, the American former actress Meghan Markle, announced they were quitting royal duties and moving to North America to escape intense media scrutiny that they found unbearable.

Philip is survived by the queen and their four children — Prince Charles, Princess Anne, Prince Andrew and Prince Edward — as well as eight grandchildren and 10 great-grandchildren.

Katz and Associated Press writer Robert Barr contributed to this report before their deaths.