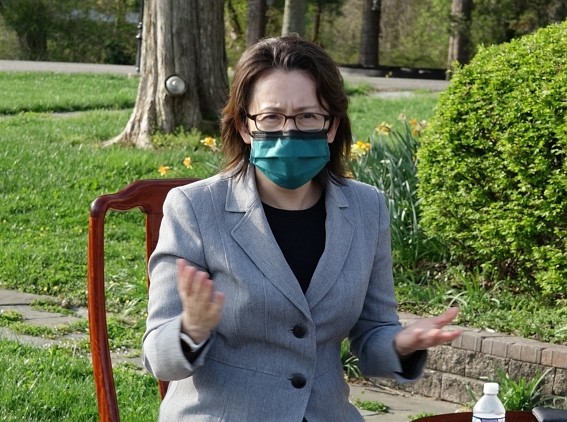 TAIPEI (Taiwan News) — Taiwan's representative to the U.S. Hsiao Bi-khim (蕭美琴) said Thursday (April 8) the Biden administration is committed to ensuring stability in the Indo-Pacific and the safety of Taiwan.

Speaking to the media in Washington D.C., Hsiao noted that U.S. President Joe Biden's Indo-Pacific policies have become clearer. She said she could sense the determination of his foreign policy team to maintain peace in the region.

In regard to reports about the U.S. and discussing with Tokyo cross-strait developments at next week's meeting, Hsiao said this will primarily be an extension of matters already covered in the Japan-U.S. Security Consultative Committee, or the "2-plus-2 meeting," in March. She added that both countries are paying close attention to the Indo-Pacific.

Hsiao pointed out the U.S. has continued its support for Taiwan despite the transition of power following the 2020 presidential election. She said there have been no signs of Washington planning to discontinue its regular arms sales to Taiwan.

Hsiao also predicted the two countries would engage in more conversations about Taiwan's vital role in the global semiconductor industry. She added many countries have expressed a wish to cooperate with Taiwan and create a more robust supply chain. 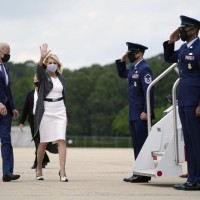 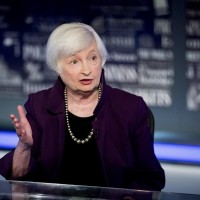 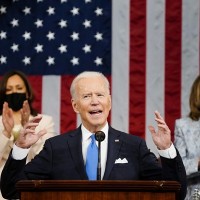 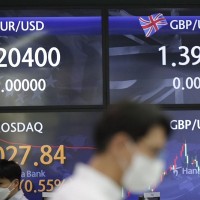