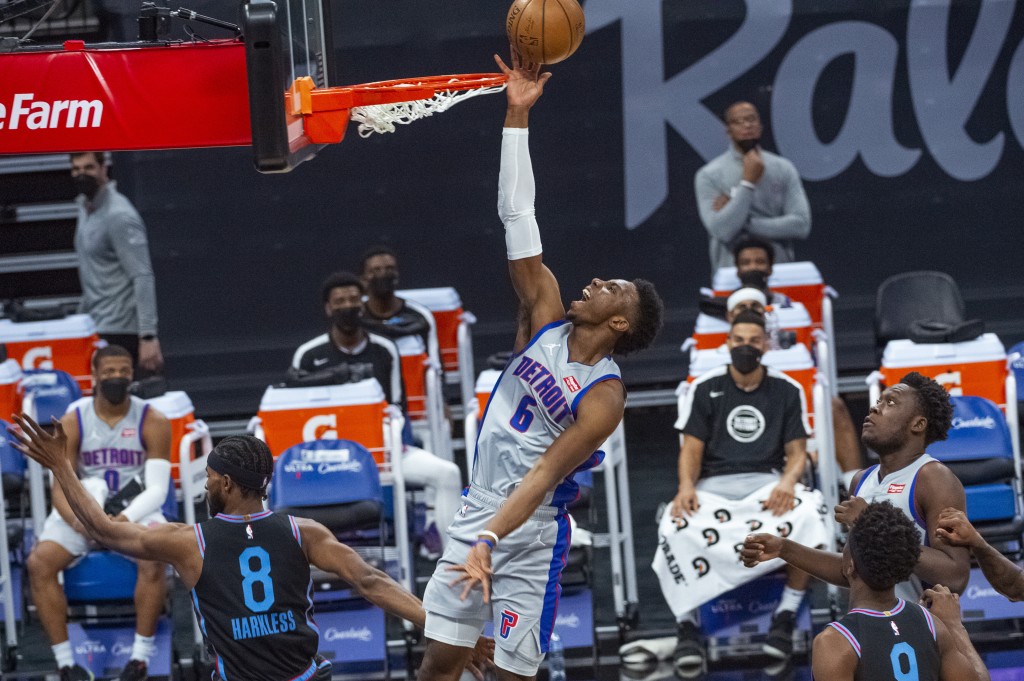 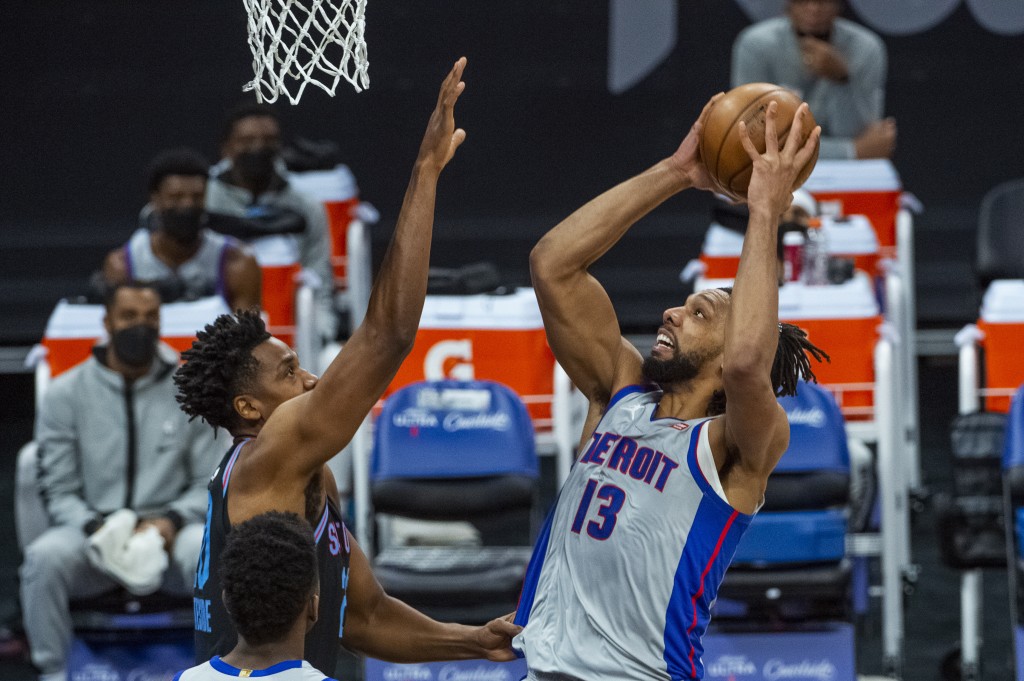 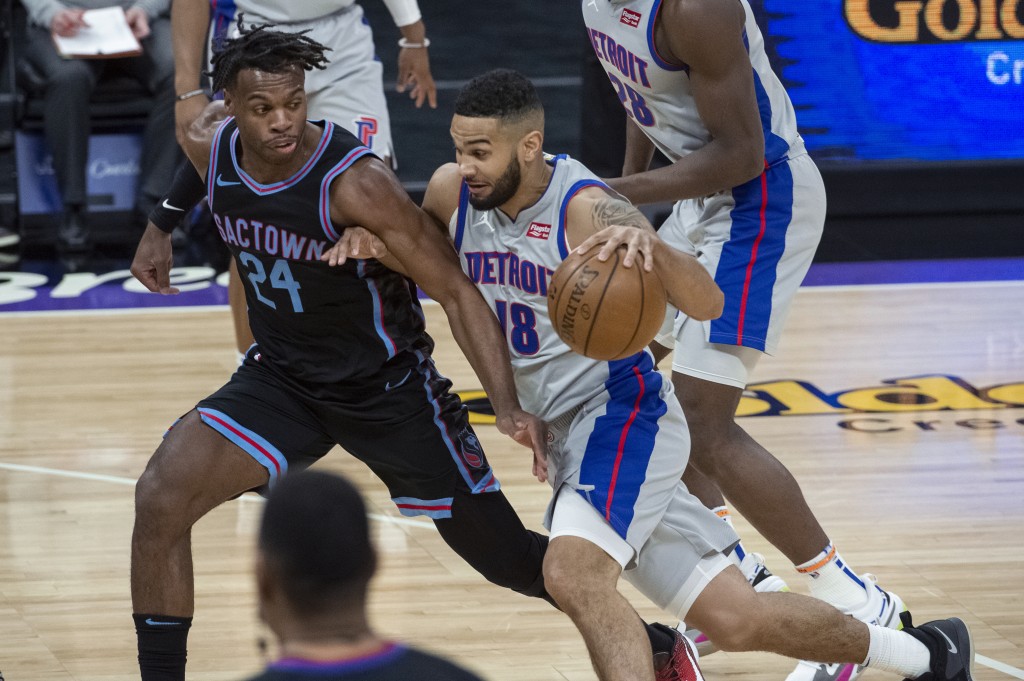 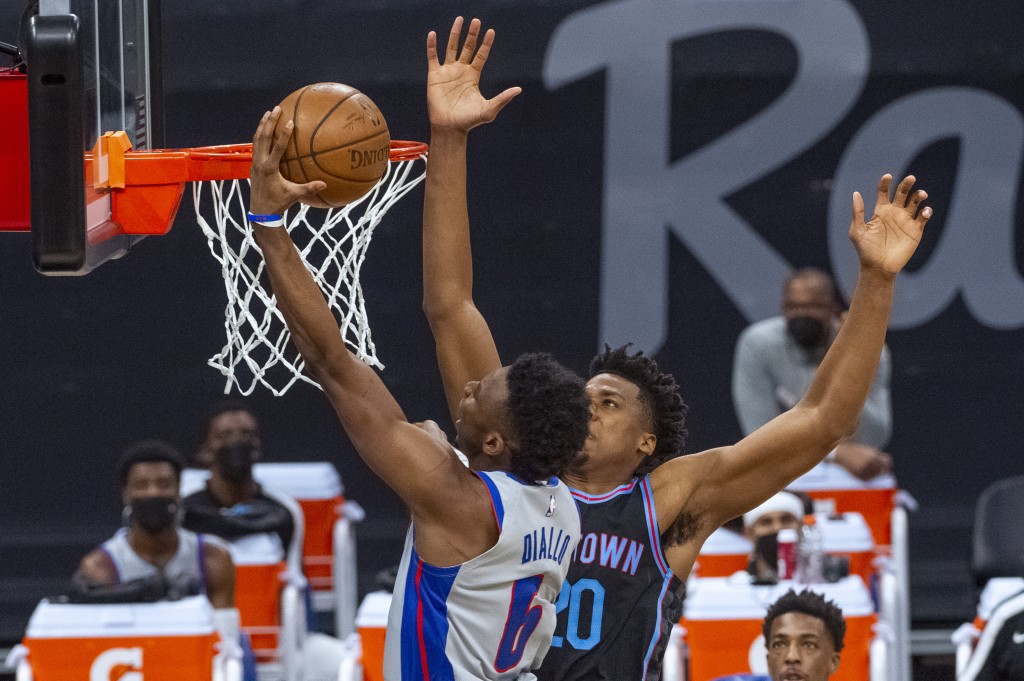 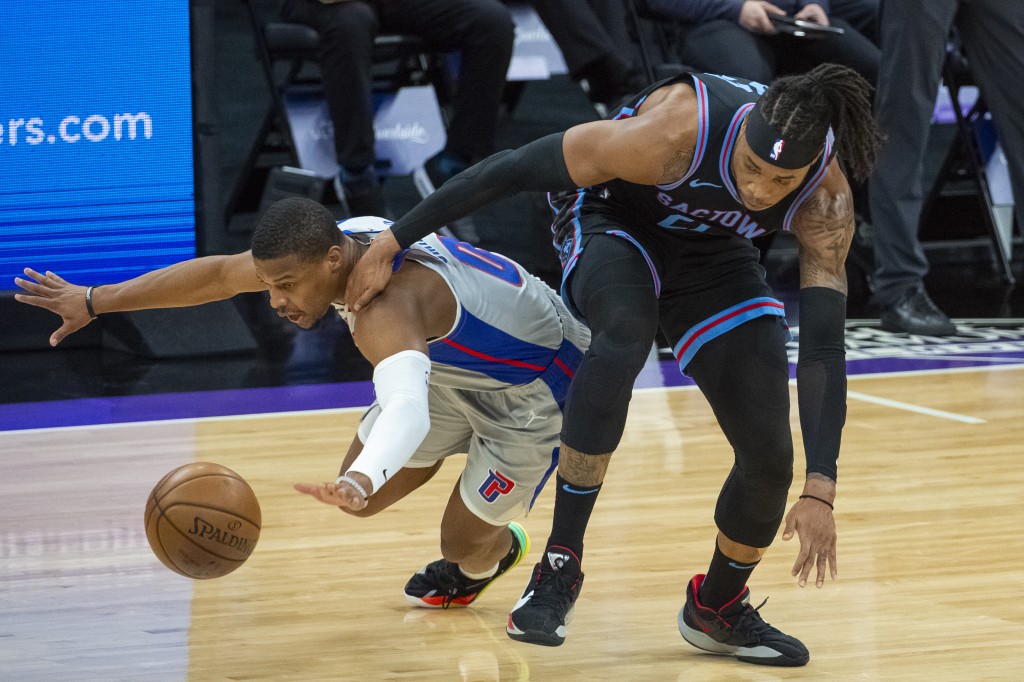 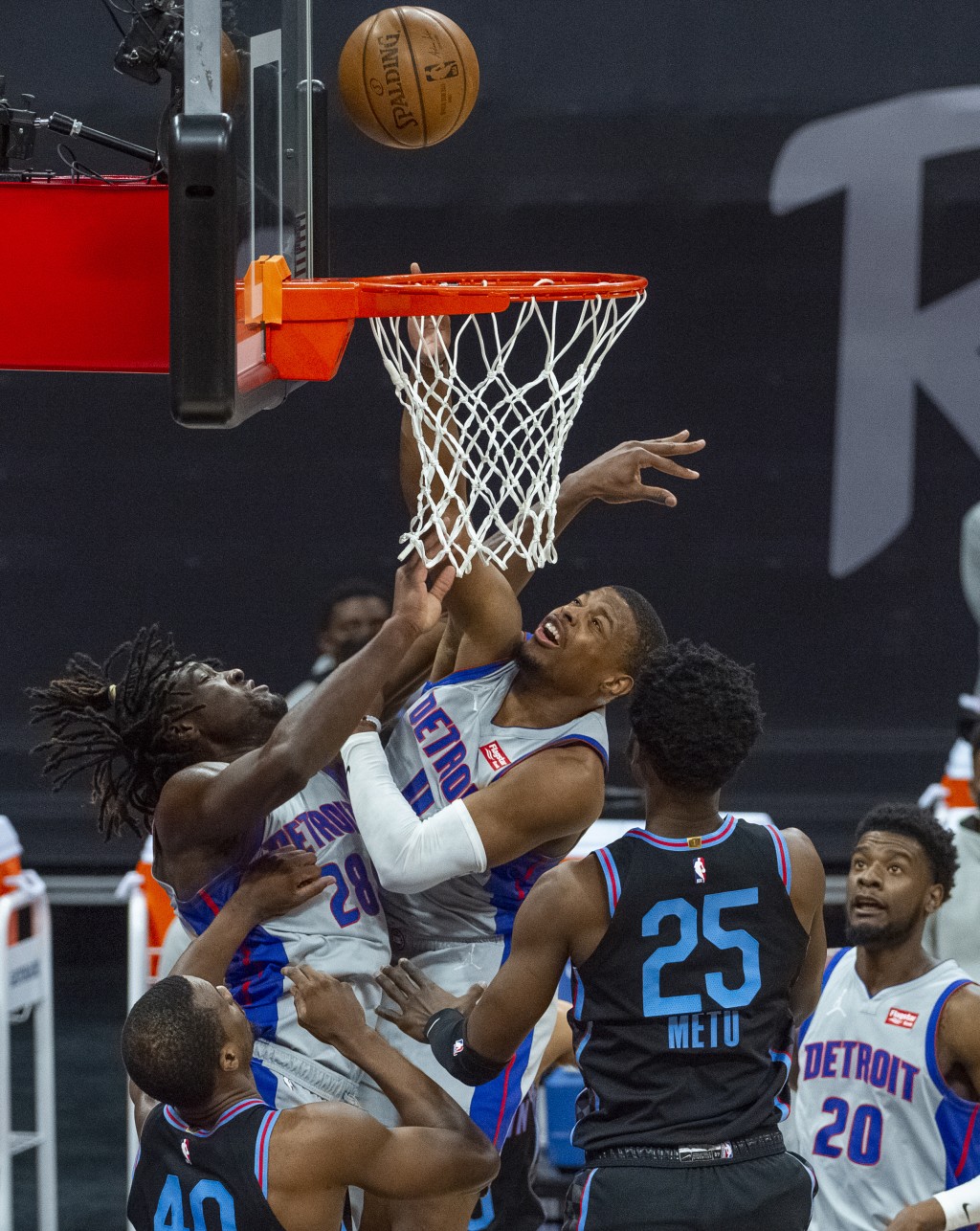 SACRAMENTO, Calif. (AP) — Cory Joseph had a season-high 24 points and seven assists in his first game against his former team, Jhalil Okafor made a timely return after missing nearly two months following knee surgery, and the short-handed Detroit Pistons beat the Sacramento Kings 113-101 on Thursday night.

Detroit entered an East-worst 15-16 but led comfortably against slumping Sacramento after going up by 22 early in the third quarter.

Joseph spent two seasons with the Kings before getting traded to Detroit along with two second-round picks at the deadline in exchange for Delon Wright. The veteran guard hadn’t scored more than 17 since then but broke out in his return to Golden 1 Center.

Joseph shot 10 of 14 and scored six of Detroit’s final eight points after the Kings had pulled to 105-94.

The Pistons were without starters Plumlee (concussion evaluation) and Jerami Grant (sore right knee) but did get Okafor back.

Joseph made a three-point play following Buddy Hield’s third foul to put the Pistons up by 17 late in the first half then later added a layup just before the buzzer to make it 62-44.

Kings: Fox picked up his fourth foul with seven minutes left in the third and had only one the rest of the game. … Sacramento was outrebounded 43-38.

Pistons: At Portland on Saturday. The Trail Blazers have won two straight in the series, dating to last season.