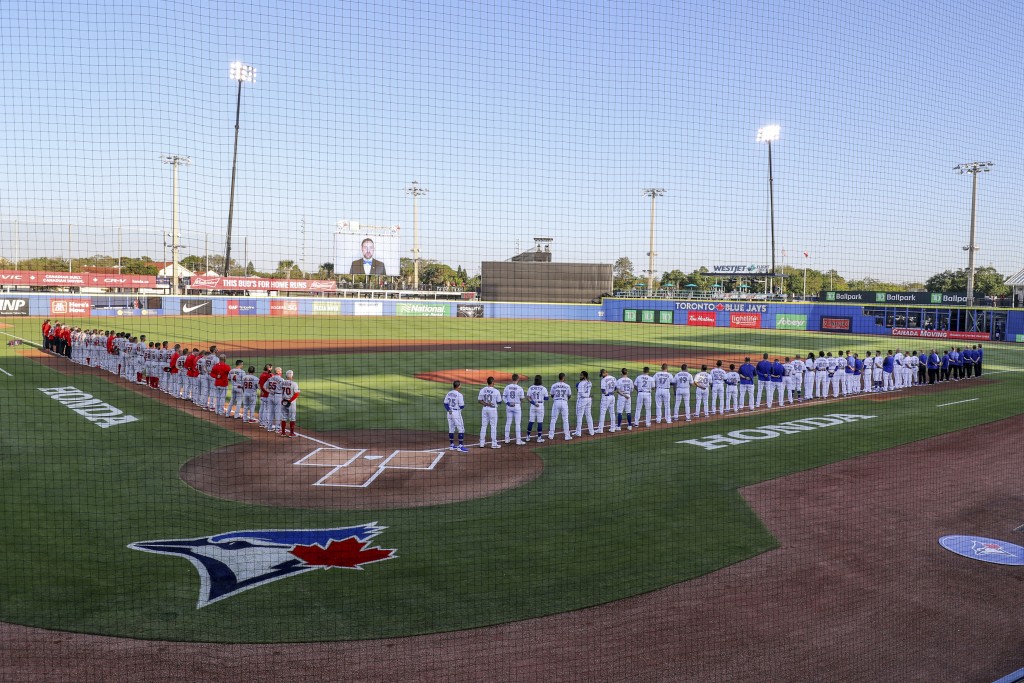 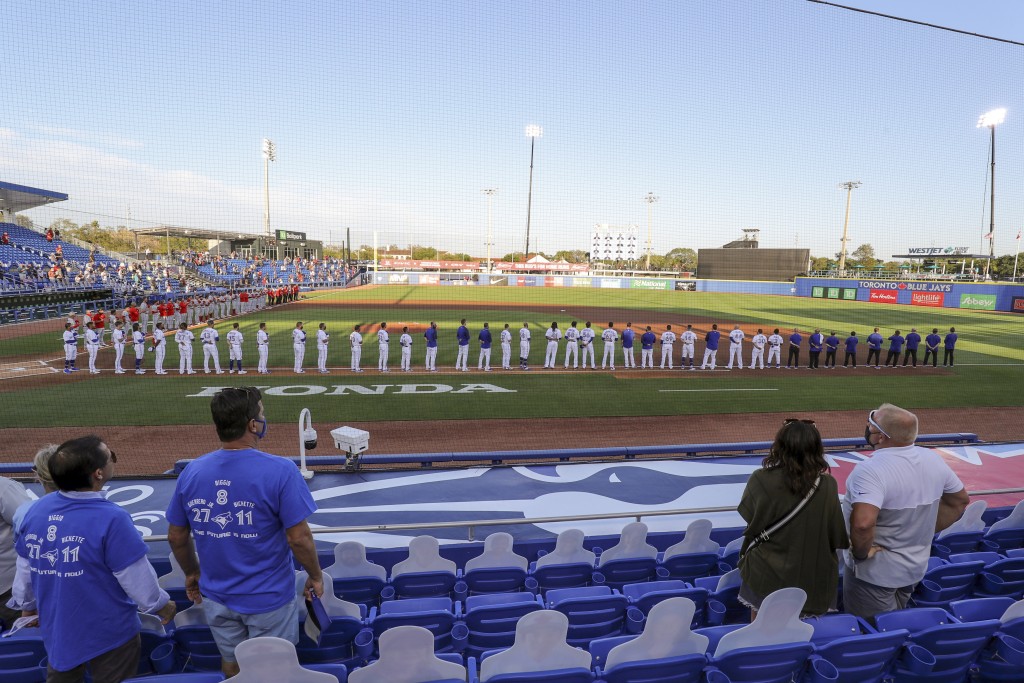 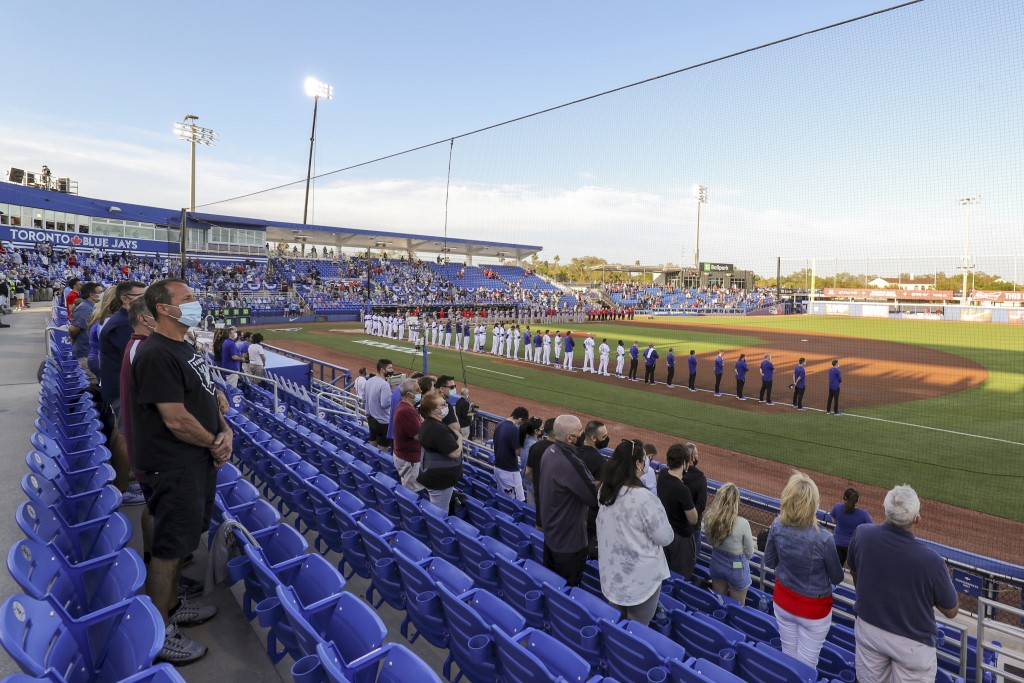 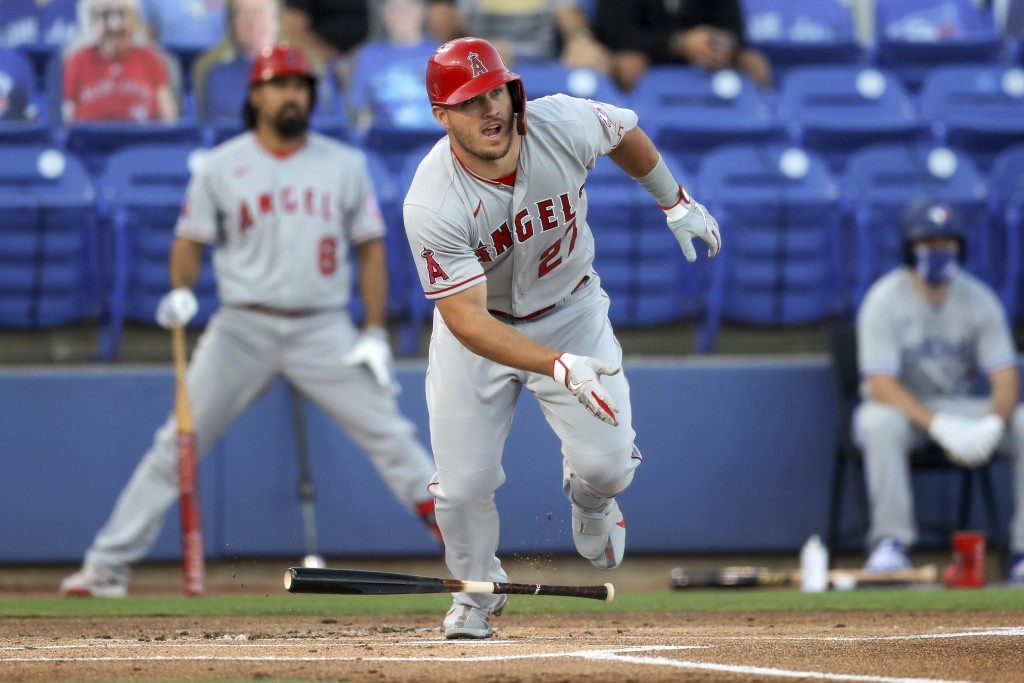 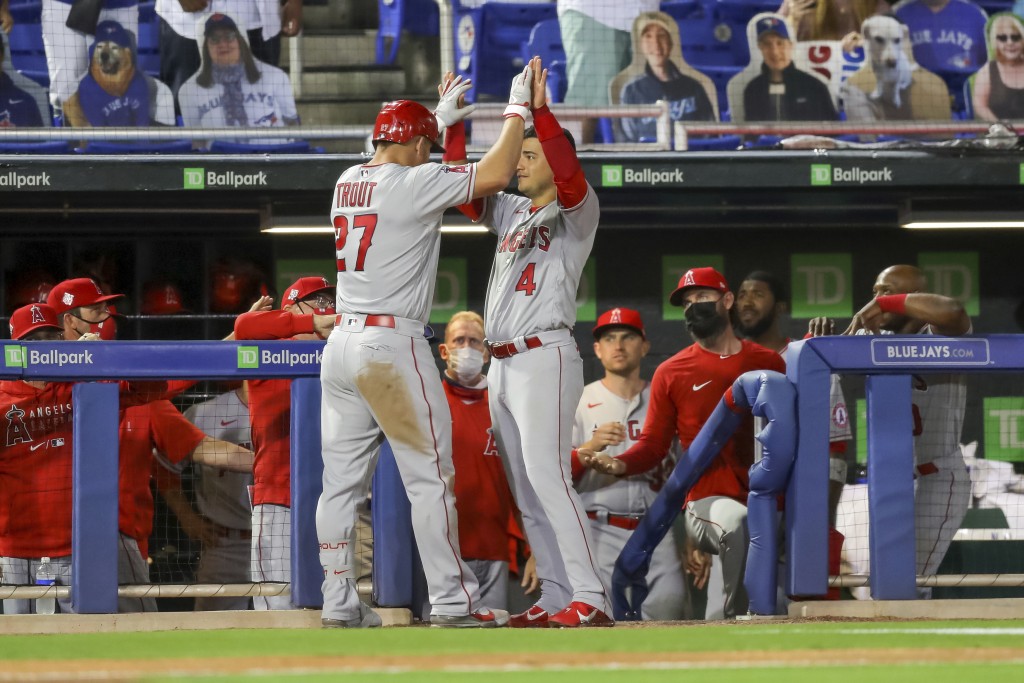 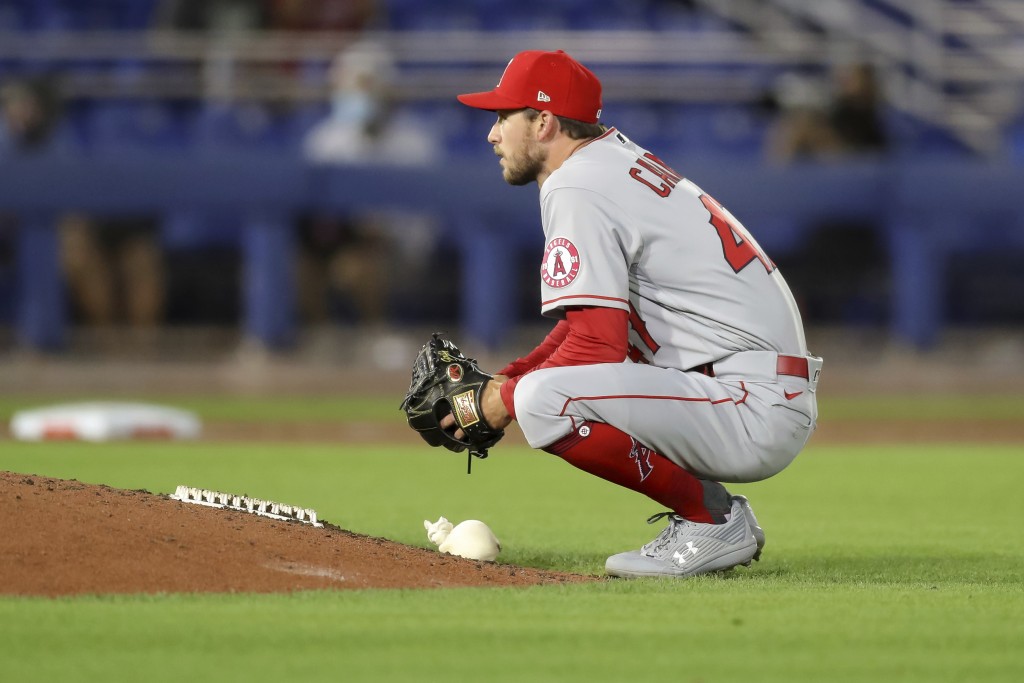 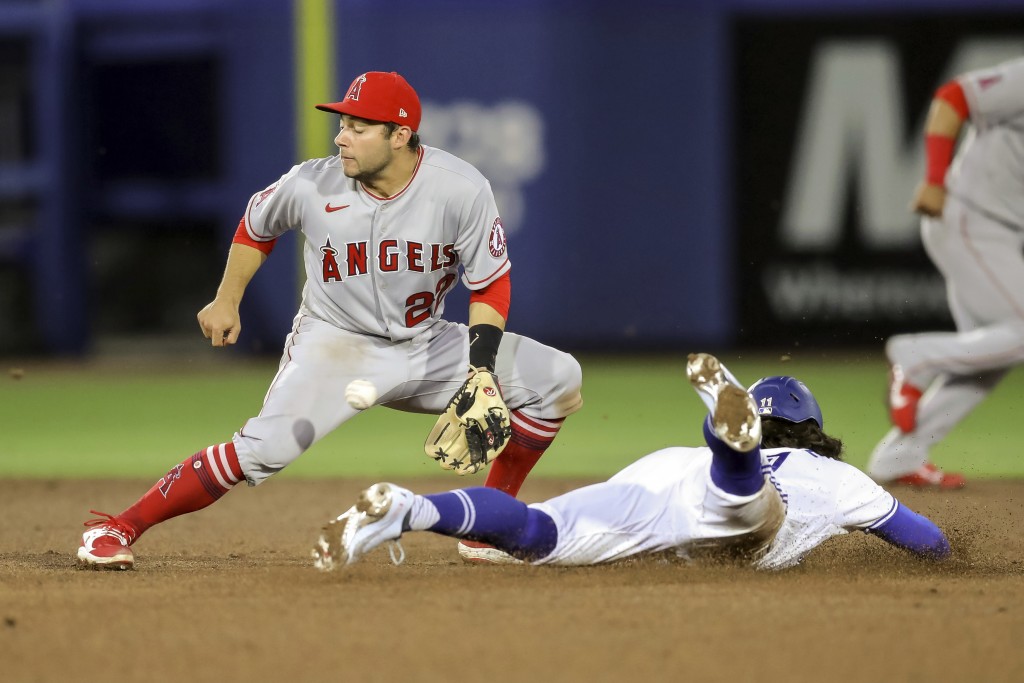 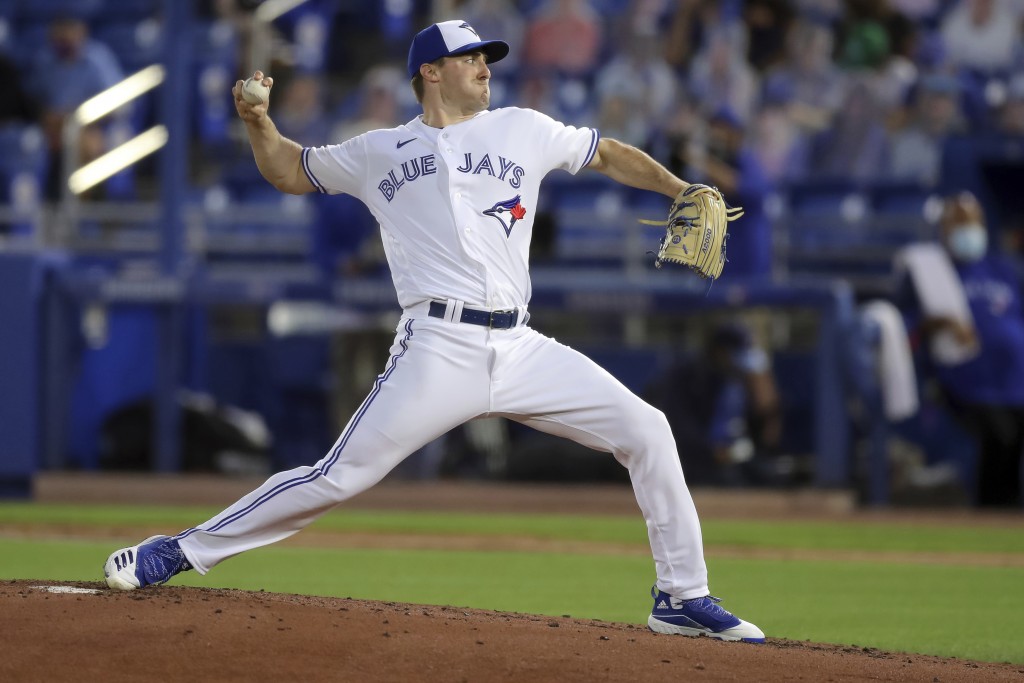 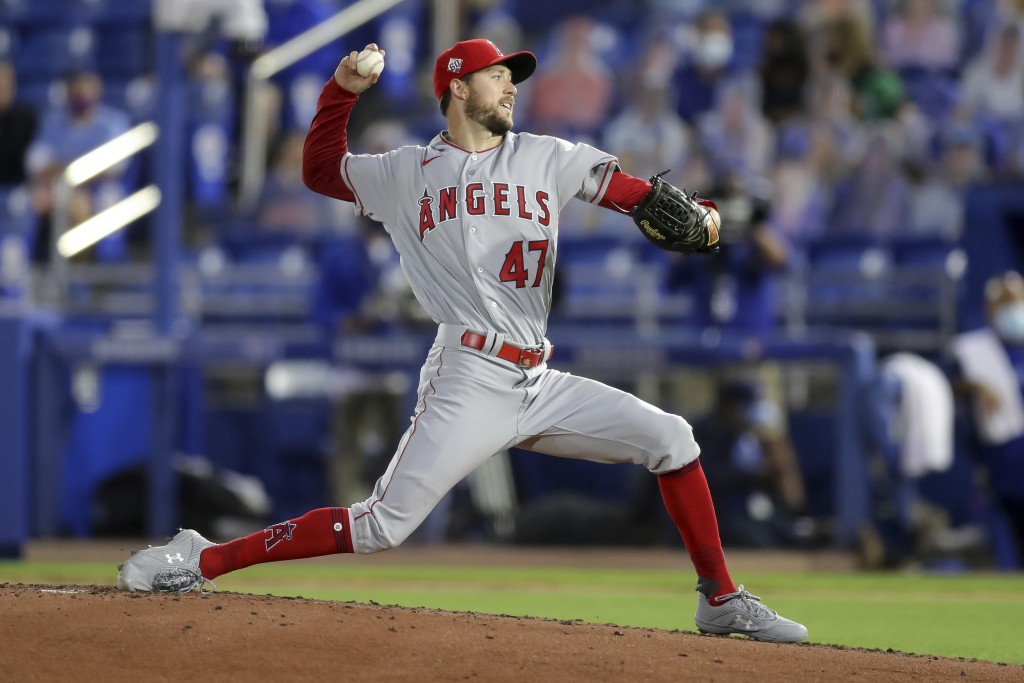 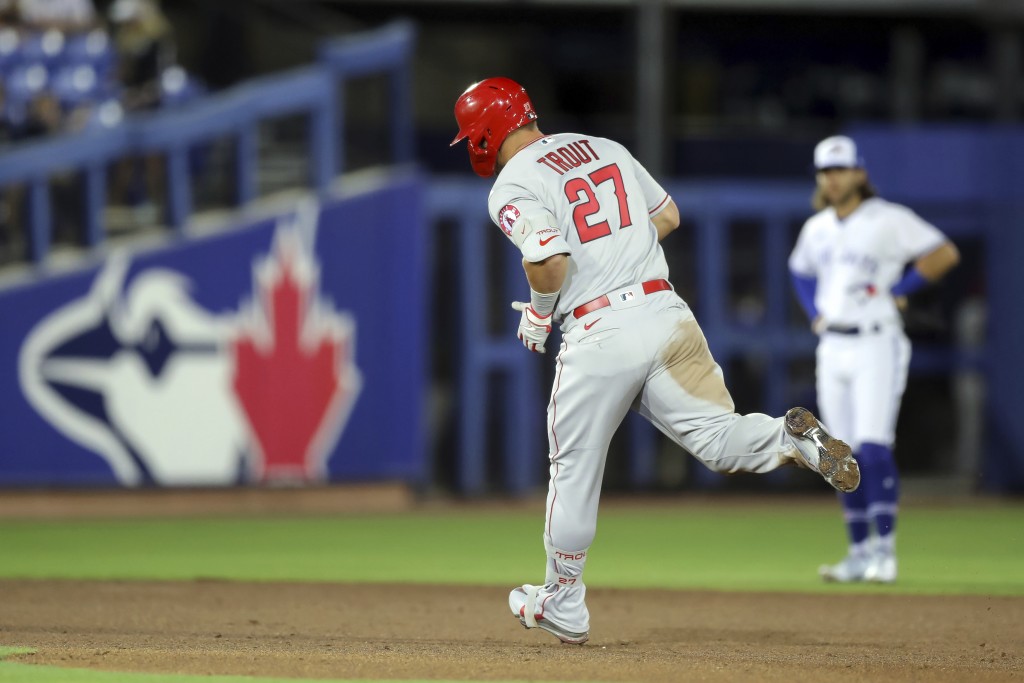 Fletcher's hit to center came on the first pitch from Rafael Dolis, who replaced Ryan Borucki (1-1) with runners on second and third and two outs.

Junior Guerra (2-0) worked a scoreless 10th before Raisel Iglesias struck out the side for his second save.

Toronto became the first team in Major League Baseball history to play home openers in three different cities over three consecutive seasons. The Blue Jays played in Toronto in 2019 and moved home games to the ballpark of their Triple-A team in Buffalo, New York, after the Canadian government barred them due to novel coronavirus travel restrictions.

TD Ballpark, also the home of Toronto's low Class-A minor league club, last year completed a renovation that cost more than $102 million. Four trucks with additional lighting were brought in for this year’s regular season-games The first three homestands at least will be played in Dunedin, through mid-May.

One reason the Blue Jays opted to stay in Florida was the weather, which was an ideal 80 degrees at first pitch — surprisingly, it was around the same temperature in Buffalo.

Vladimir Guerrero Jr. and Cavan Biggio homered for the Blue Jays, who won their home opener in Buffalo last season 5-4 in 10 innings over Miami to end a streak of eight consecutive home opening losses. The skid was tied for the third longest in major league history.

Los Angeles star Mike Trout went 3 for 5 and had the first regular-season hit at the ballpark, a first-inning double, and also homered. He also had potential go-ahead hit off Julian Merryweather with two on and two outs in the ninth taken away on a diving catch by center fielder Randal Grichuk.

Guerrero connected for a 404-foot, two-run homer to center off Griffin Canning during a three-run first. Biggio’s s solo shot and a run-scoring single by Guerrero in the sixth gave Toronto a 5-4 lead..

Trout put the Angels up 4-3 on a long solo drive to left off Ross Stripling in the fifth that went 444 feet. Shohei Ohtani pulled the Angels even at 5-all on a seventh-inning RBI single.

Angels: RHP Luke Bard has decided to have season-ending right hip surgery. It is scheduled for May 20.

Blue Jays: OF George Springer is not expected to make his Toronto debut during the seven-game homestand. He started the season on the injured list with a strained left oblique muscle and now has a low strain right quadriceps strain.

Angels LHP Andrew Heaney (0-1) is scheduled to start Friday night. Toronto has not announced its starter.