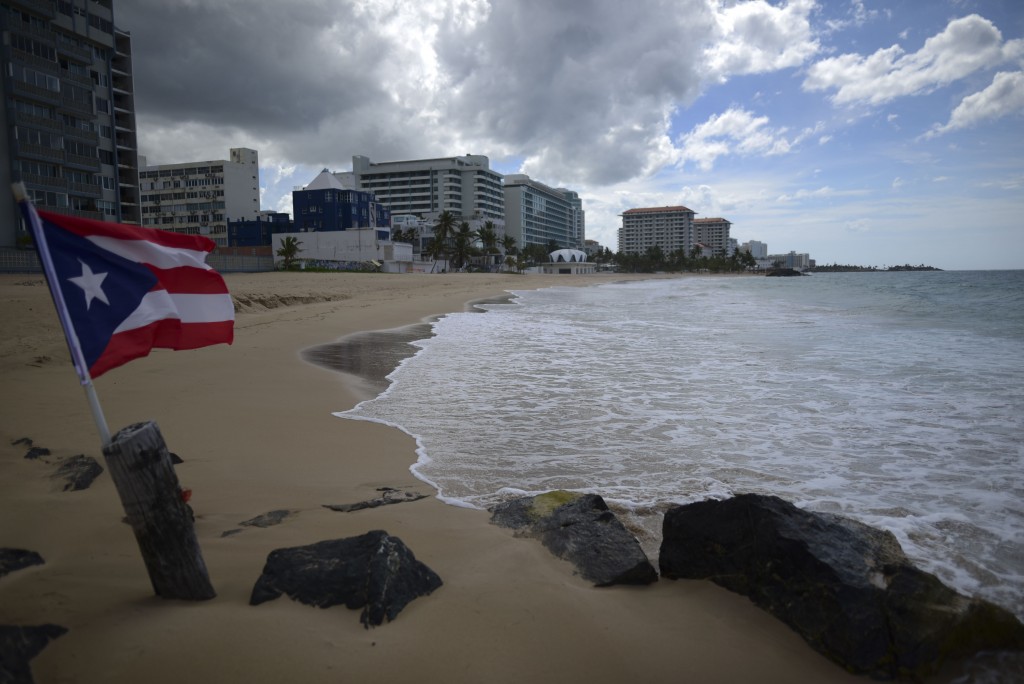 SAN JUAN, Puerto Rico (AP) — Puerto Rico’s health secretary announced Thursday that all public and private schools in the U.S. territory would close for two weeks amid a surge in COVID-19 cases.

The closures would go into effect April 12, roughly a month after some 100 of the island’s 858 public schools were authorized to reopen for the first time in a year amid the pandemic. Only kindergarteners, special education students and children in first, second, third and 12th grades were allowed to return to school. They attend in-person classes only twice a week and are dismissed before noon, with school cafeterias remaining closed.

The announcement was praised by some health experts, teachers and parents who worried about an increase in infections and had warned that reopening schools was a rushed decision.

Health Secretary Carlos Mellado said that while no COVID-19 breakouts were identified at any of the schools, the move is necessary given the recent spike in cases.

The island of 3.2 million people has reported more than 200,000 confirmed and suspected cases and more than 2,000 deaths.

More than 1 million vaccines have been administered since inoculations began in December, and starting on April 12, all those 16 years and older can be vaccinated. Currently, only those 35 to 49 years old with chronic health conditions are authorized to receive a vaccine, along with all those 50 and older.