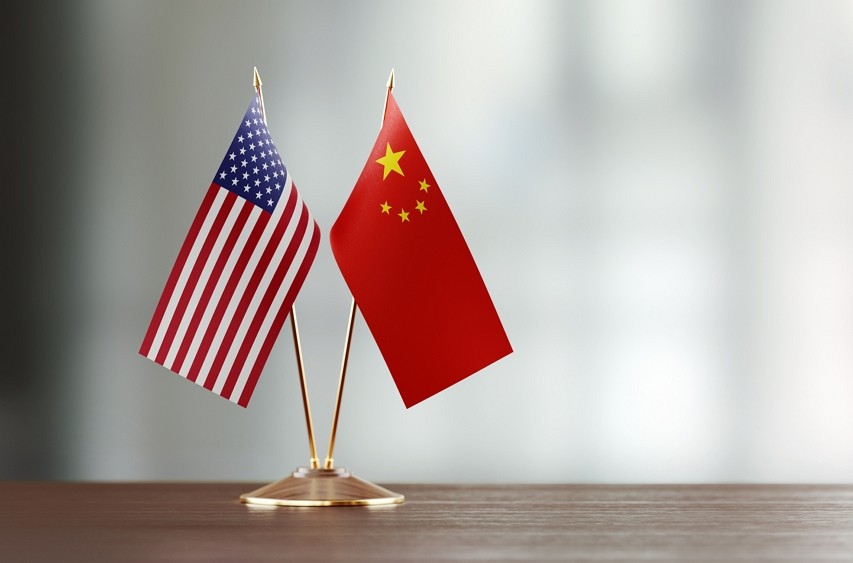 The Chinese Embassy in Washington did not immediately respond to requests for comment.

“Supercomputing capabilities are vital for the development of many – perhaps almost all – modern weapons and national security systems, such as nuclear weapons and hypersonic weapons, Commerce Secretary Gina Raimondo said in a statement.