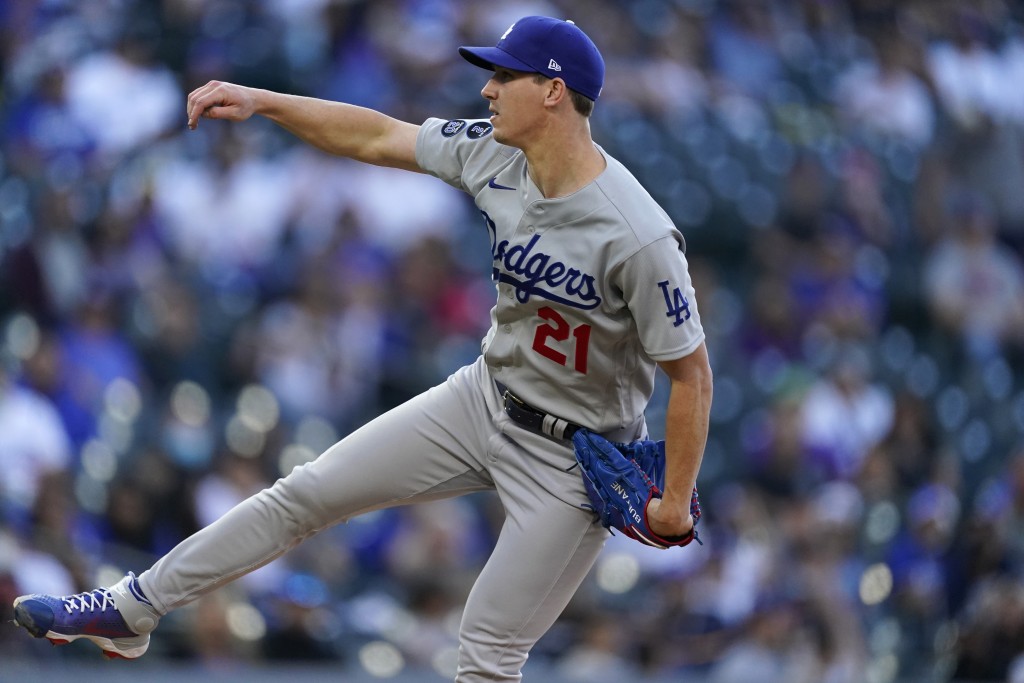 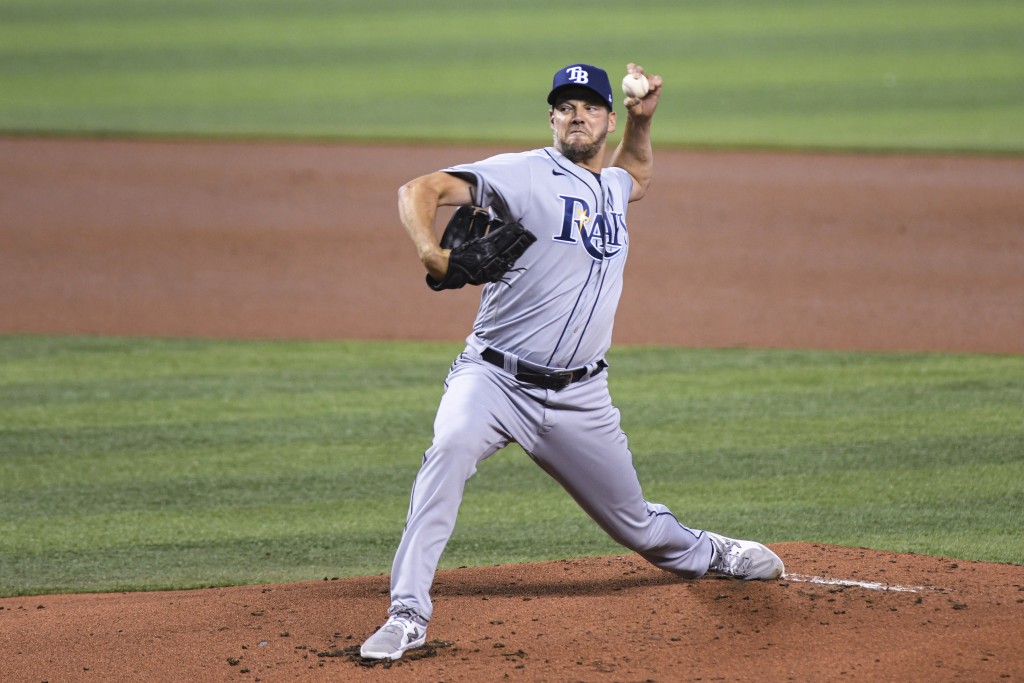 A look at what’s happening around the majors Friday:

RINGING IN THE NEW SEASON

The Los Angeles Dodgers will raise the World Series flag for the first time since 1988 and will hand out championship rings before Friday's home opener against Washington, the first time fans are allowed into Dodger Stadium since the Game 5 loss in the 2019 NL Division Series. The Dodgers will special jerseys for the weekend series, with “Dodgers” trimmed in gold, and caps with the interlocking “LA” trimmed in gold. Ace Walker Buehler (0-0) starts for Los Angeles and Joe Ross (0-0) for the Nationals, starting a weekend that includes a pregame tribute Saturday to late manager Tommy Lasorda and a celebration Sunday of the 40th anniversary of Fernando Valenzuela's rookie season.

The Tampa Bay Rays raise their second American League pennant when they host the New York Yankees before a sold-out crowd limited to about 9,000 at Tropicana Field in St. Petersburg, Florida. Rich Hill (0-0) starts for the AL champions and Corey Kluber (0-0) for the Yankees, who are starting their first trip of the season.

Philadelphia is at Atlanta. Charlie Morton (0-1) starts for the Braves against Zach Wheeler (1-0).

Colorado at San Francisco. Johnny Cueto (0-0) starts for the Giants against Austin Gomber (0-1).