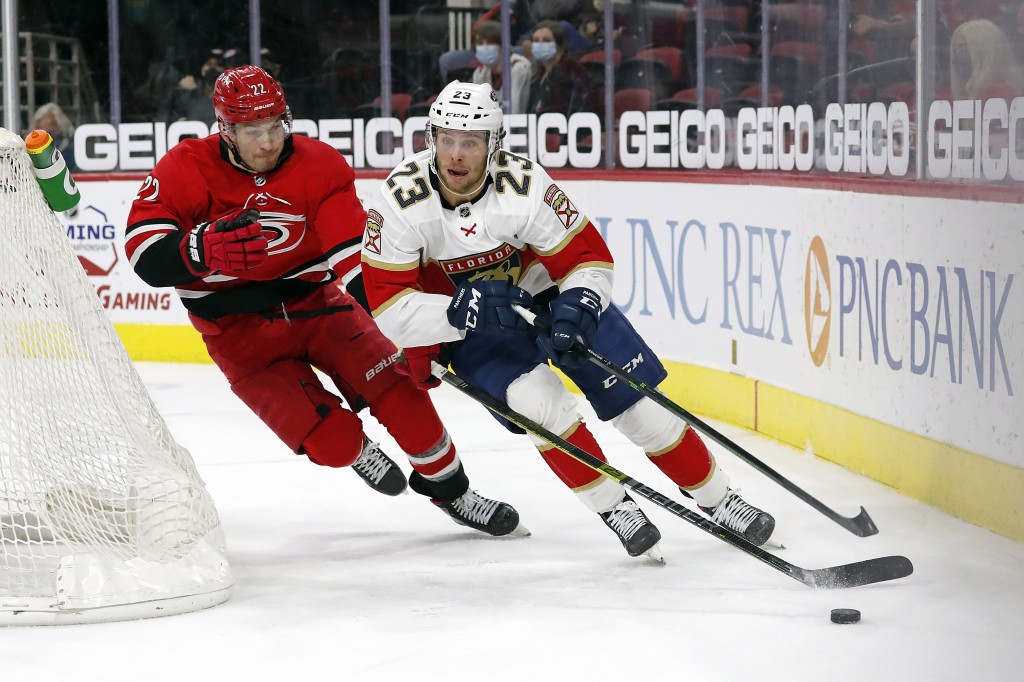 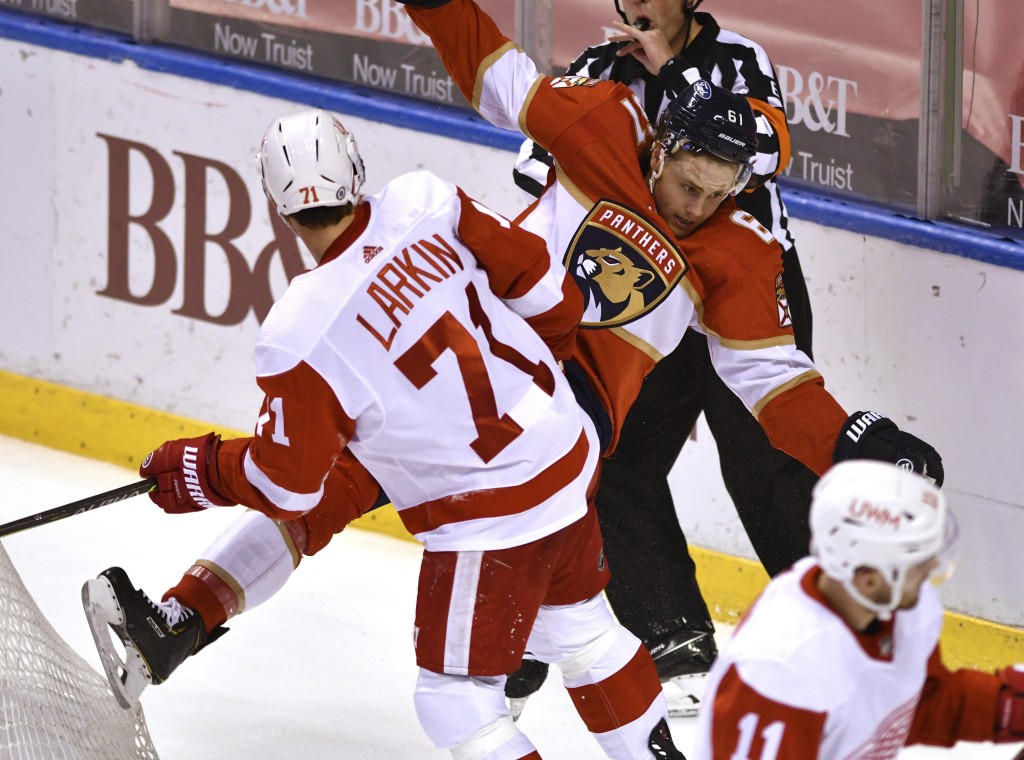 CHICAGO (AP) — The Chicago Blackhawks sought to give their surprising playoff push a boost by acquiring forward Brett Connolly and defenseman Riley Stillman from the Florida Panthers on Thursday in exchange for forward Lucas Wallmark and defenseman Lucas Carlsson.

The Blackhawks also got the rights to prospect Henrik Borgstrom and Florida’s seventh-round pick in the 2021 NHL draft.

President of Hockey Operations and GM Stan Bowman hopes the 28-year-old Connolly and 23-year-old Stillman will join the team this weekend in Columbus and make immediate contributions. Entering Thursday, the Blackhawks were in fifth place in the Central Division with 41 points, two behind Nashville for the fourth and final playoff spot.

The 6-foot-3 Connolly has just two goals and two assists in 21 games with Florida this season, but scored 19 goals last year and had a career-high 22 goals and 24 assists with Washington in 2018-19. Bowman said Connolly “has a great shot” and will add size to Chicago’s roster.

“He was a good player last year,” Bowman said. “It’s not like we’re trying to recapture something that was there five years ago.”

Borgstrom, Florida’s first-round pick and 23rd overall in 2016, is playing this season in Finland. A former standout at the University of Denver, the 23-year-old center struggled as he tried to adapt to North American pro play during the past three years.

Bowman said Borgstrom still had elite skills and hopes to sign the 6-foot-3 forward for next season.

Wallmark and Carlsson were in and out of Chicago’s lineup this year. Wallmark had three assists in 16 games and Carlsson, regarded as a solid, stay-at-home prospect, had one assist in 12 games.