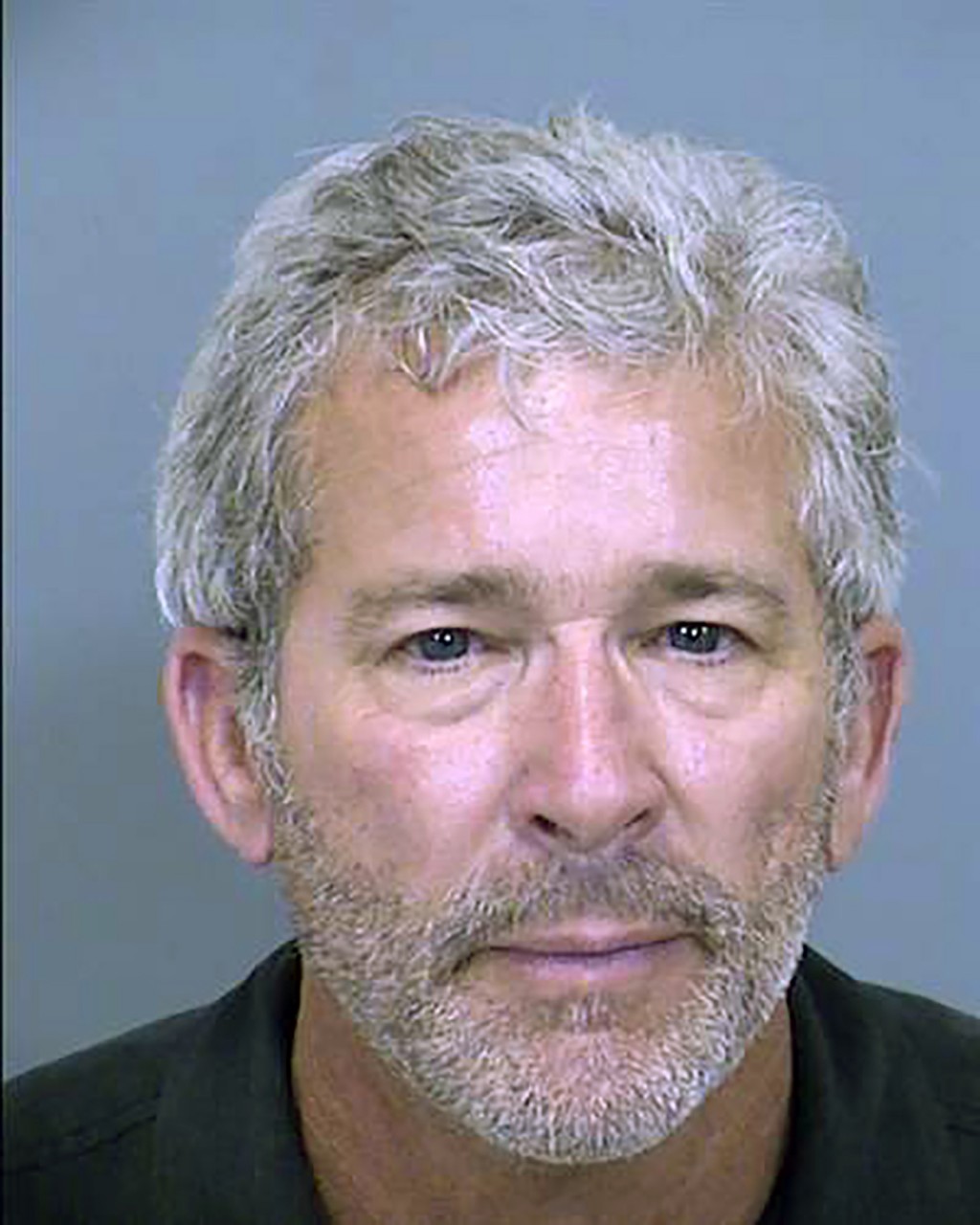 PHOENIX (AP) — Three people have been charged with fraud in Arizona in what prosecutors say was a harassment scheme to get payments from sex offenders in exchange for removing their names from a website.

In an indictment released Thursday, Charles Rodrick of Scottsdale and Brent Oesterblad are accused of obtaining information from the National Predator Database’s site and posting it on a site created by Rodrick.

Prosecutors say Rodrick, Oesterblad and Sarah Shea then received money for removing the names from Rodrick’s site but failed to do so or republished the victims’ profiles on other sites owned by Rodrick. They also said the trio harassed others whose names weren’t listed in the National Predator Database by posting fraudulent sex offender profiles on Rodrick’s websites.

Rodrick, 60, was taken into custody Tuesday at Sky Harbor International Airport as he was returning from Costa Rica.

At Rodrick’s first court hearing, prosecutor Nicole Shaker said Rodrick has a separate $3 million civil judgment against him in Maricopa County for the victims in the criminal case, yet he hasn’t paid them anything. Shaker said Rodrick uses limited liability corporations and girlfriends to hide his assets.

At the hearing, Rodrick said the FBI had tried to build a federal case against him several years ago, but the case was turned down by a federal grand jury. “For this to surface now in 2021 is a shock to me,” Rodrick said.

Shaker disputed that the current case went before a federal grand jury.

Bond was set at $30,000 for Rodrick, who also was ordered to wear an ankle monitor when outside of jail.

It’s unclear whether Oesterblad and Shea have attorneys who can comment on their clients’ behalf.