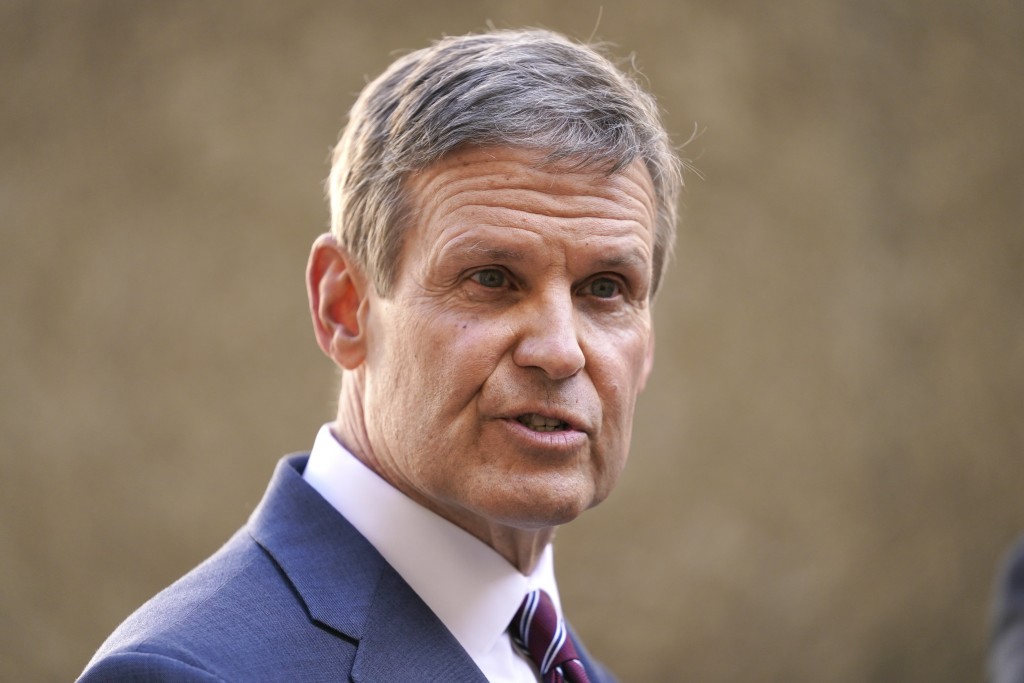 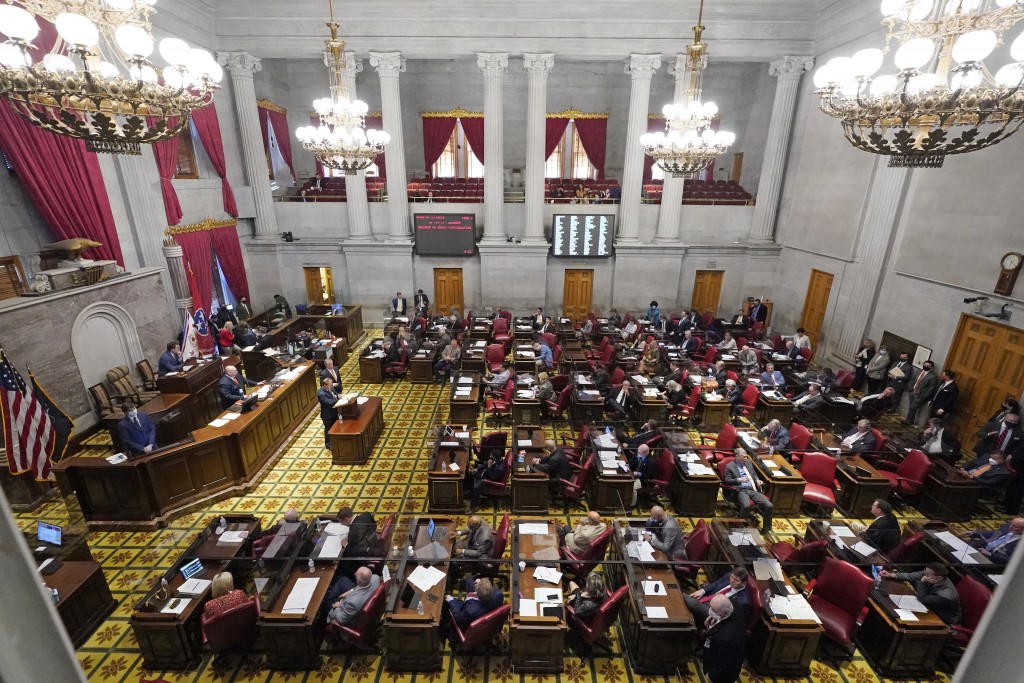 NASHVILLE, Tenn. (AP) — Tennessee has become the latest state to allow most adults 21 and older carry handguns without first clearing a background check and training after Gov. Bill Lee on Thursday signed the measure into law.

“I signed constitutional carry today because it shouldn’t be hard for law-abiding Tennesseans to exercise their (Second Amendment) rights,” said Lee, a Republican approaching his reelection campaign for 2022, in a tweet.

Lee initially proposed the National Rifle Association-backed legislation last year before the COVID-19 pandemic caused lawmakers to narrow their focus. He renewed that effort when lawmakers returned for this year's legislative session, where the GOP-controlled General Assembly easily advanced the measure to his desk.

The measure applies to firearms that are concealed and ones that are openly carried.

Supporters of the bill argued that the proposal includes harsher penalties for those who commit certain gun-related crimes, with the governor setting aside $17.7 million in his budget plan for the bill largely due to an anticipated increase in incarceration.

However, law enforcement groups — including police chiefs, sheriffs and prosecutors — have largely opposed the move and consider the state’s existing permit system an important safeguard for knowing who should or shouldn’t be carrying a gun.

Asked whether recent mass shootings in Georgia, Colorado and others gave him any concern about timing, Lee has previously said the increased penalties mean that “we in fact will be strengthening laws that would help prevent gun crimes in the future.”

The permitless carry law comes after Lee and Republican lawmakers relaxed the state’s handgun law in 2019 by allowing people to obtain a concealed-carry-only handgun permit that didn’t require them to demonstrate ability to fire a weapon. The new permits became available at the start of 2020.