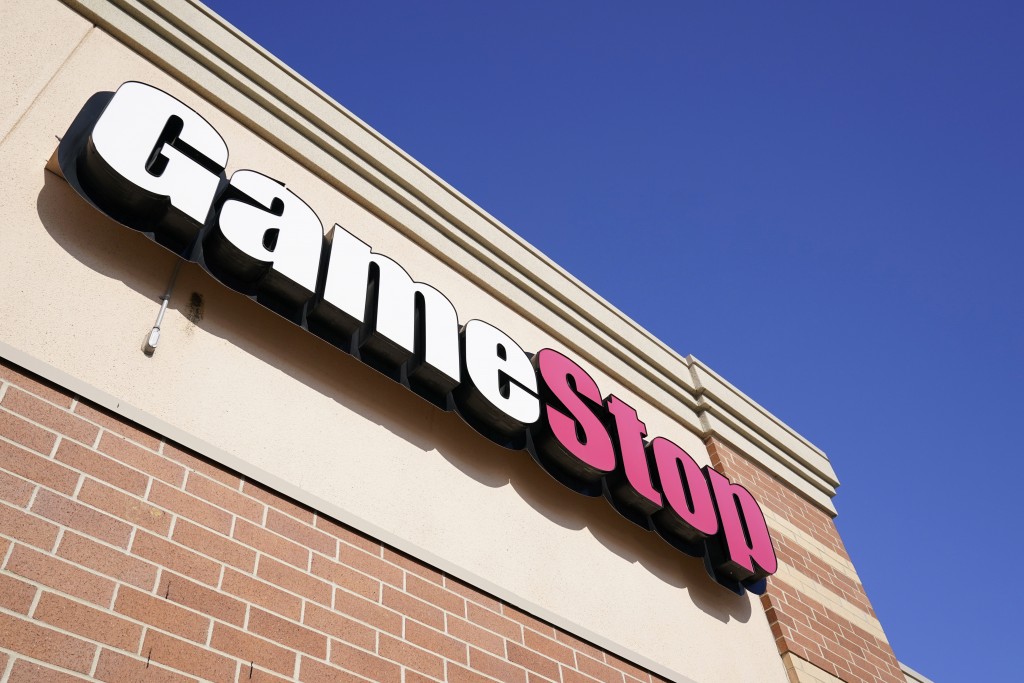 NEW YORK (AP) — GameStop says it's nominating Chewy founder Ryan Cohen as chairman of the board at its annual shareholders' meeting on June 9. The current board chair is Kathy P. Vrabeck.

In mid-January, GameStop Corp. added Cohen and two of his former colleagues from Chewy to its board after Cohen had pressed the retailer to focus on its online operations. That move contributed to the stock's meteoric rise. Shares have given up some of their over-the-moon gains since the big runup in late January, but are still up more than 800% this year.

Earlier this week, the Grapevine, Texas-based video retailer said that it will sell up to 3.5 million of its shares. The shares will be sold through an “at-the-market” offering, which allows companies to place their stock on the market over a period of time.

GameStop's business has been floundering over the past decade with the rapid shift toward downloading games. That shift threatened the existence of GameStop and its shares had been more than halved, to $20 each, by the beginning of this year. But GameStop has been swept up in a battle between big-moneyed hedge funds betting against it and small investors trying to prop it up. That has caused GameStop’s share price to soar despite the shaky financials underneath.

Other new directors up for election to the board at the shareholders' meeting are Yang Xu, senior vice president of global finance and treasury at Kraft Heinz Co. and Larry Cheng, who was the first investor in Chewy.

Shares slipped 80 cents to trade at $177.17 in midday trading Thursday.