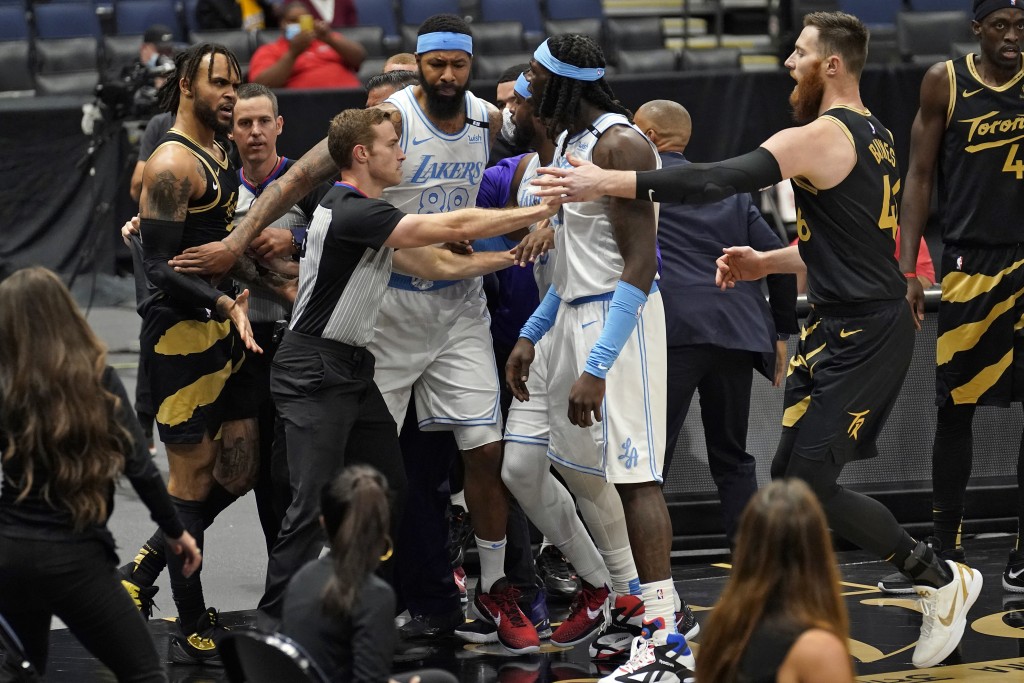 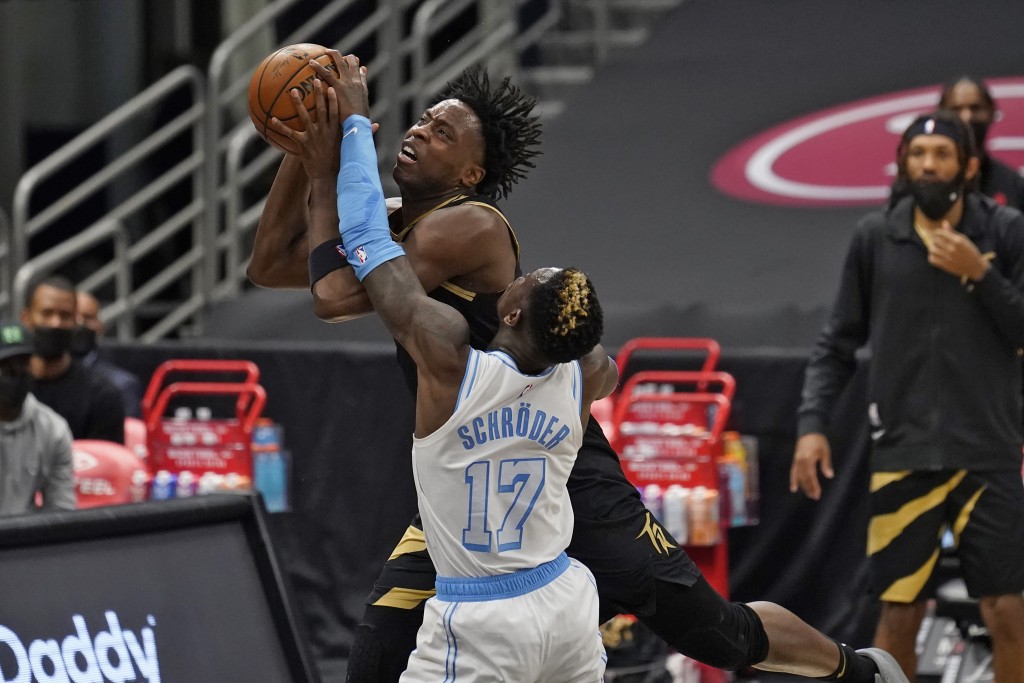 The suspensions, announced by NBA executive vice president for basketball operations Kiki VanDeWeghe, stemmed from the first quarter of Tuesday night's game, a 110-101 victory by the Lakers.

Van Vleet has missed the past two games with an injury. He will serve his suspension when physically able to play.

Also, Toronto's OG Anunoby and Montrezl Harrell of Los Angeles were fined for their roles, leading to their ejections.

With 2:24 left in the first quarter, Dennis Schroder fouled Anunoby’s layup attempt. Schroder and Anunoby squared off and other players became involved. The ejections were determined by video review.

Anunoby, who received a technical foul, was fined $30,000 for initiating the altercation by grabbing Schroder by the leg and flipping him to the ground.