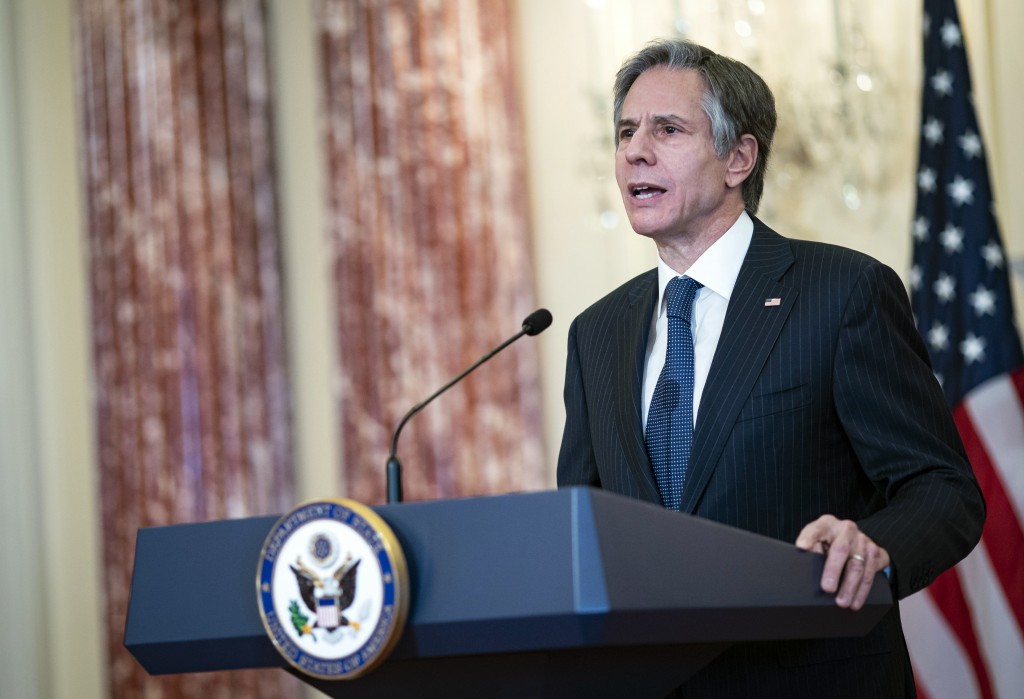 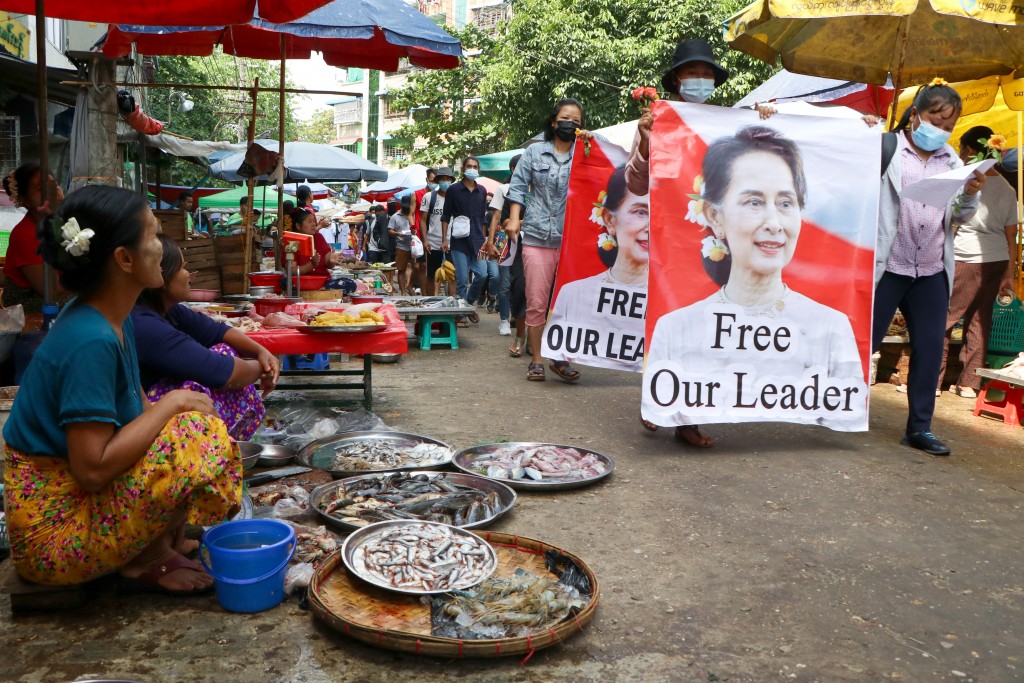 WASHINGTON (AP) — The Biden administration on Thursday hit Myanmar’s junta with new sanctions in response to February’s coup in the Southeast Asian nation.

The State and Treasury departments announced they were imposing sanctions on the country’s main, state-owned gem company, Myanmar Gems Enterprise. The sanctions freeze any assets the firm holds in the U.S. or in U.S. jurisdictions and bar American citizens from doing business with it.

The company is a major exporter of gems and semi-precious stones like jade, which bring in significant amounts of revenue to government coffers.

Secretary of State Antony Blinken said the sanctions send “a clear signal to the military that the United States will keep increasing pressure on the regime’s revenue streams until it ceases its violence, releases all those unjustly detained, lifts martial law and the nationwide state of emergency, removes telecommunications restrictions, and restores Burma to the path of democracy.”

The U.S. and other Western nations have been steadily ramping up sanctions pressure on Myanmar, also known as Burma, since the Feb. 1 coup and subsequent deadly crackdown on pro-democracy protesters.

“The Burmese military regime has ignored the will of the people of Burma to restore the country’s path toward democracy and has continued to commit lethal attacks against protesters in addition to random attacks on bystanders,” Blinken said.