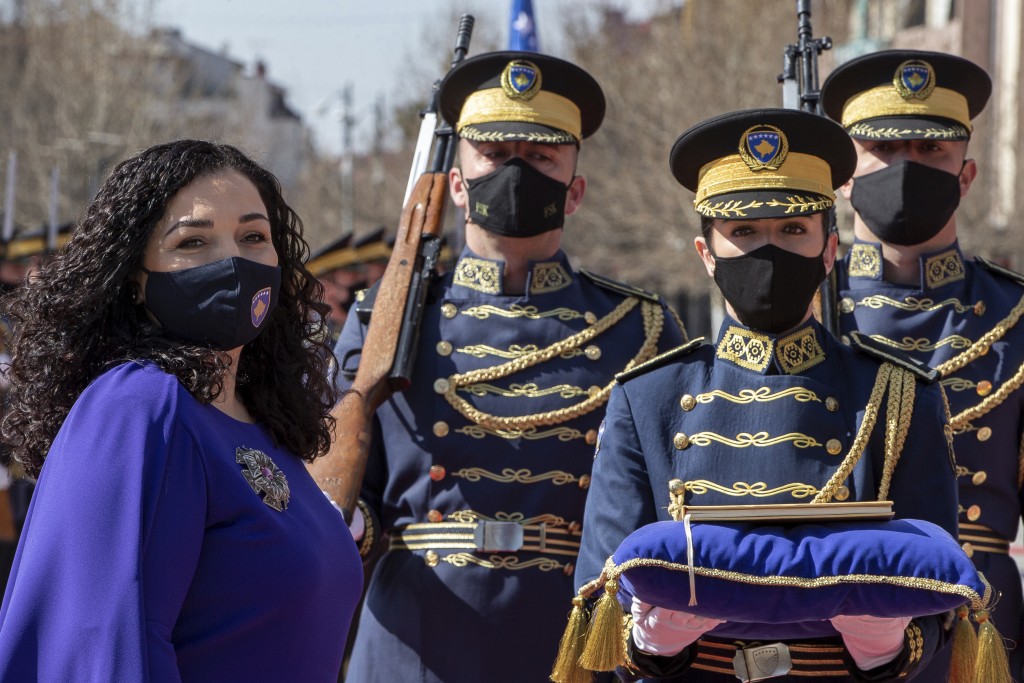 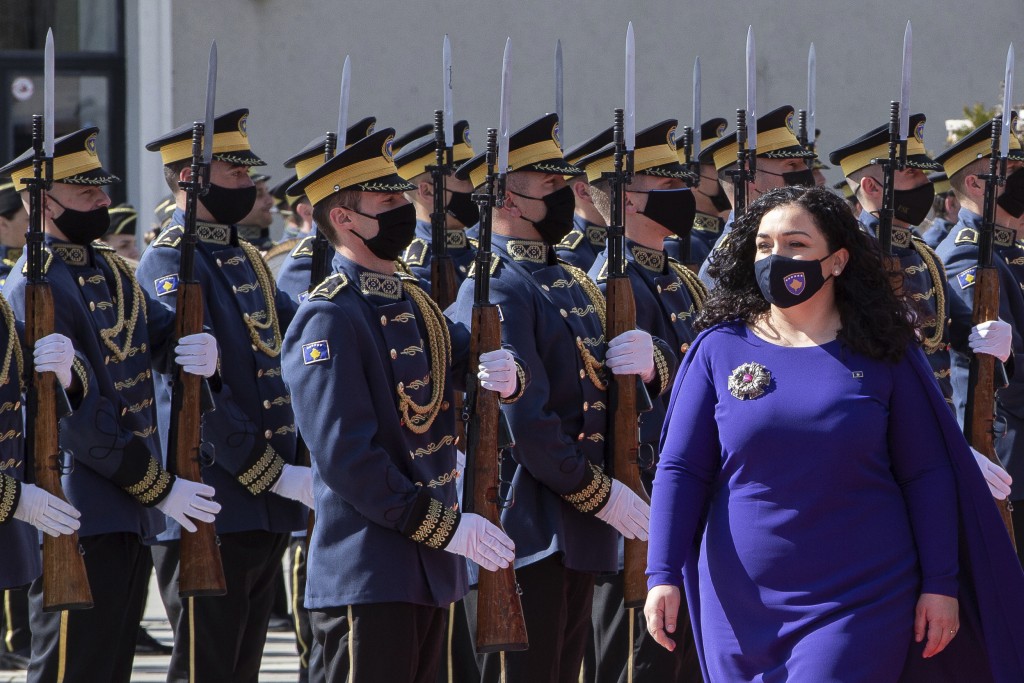 PRISTINA, Kosovo (AP) — Antony Blinken, the U.S. Secretary of State, has told Kosovo that the normalization of talks with Serbia is essential in its path toward the European Union.

Kosovar Prime Minister Albin Kurti on Thursday made public a letter of congratulations he had received from Blinken a day earlier. Blinken urged Kosovo “to engage productively and without delay in the U.S.-supported EU-facilitated dialogue with Serbia.”

“Securing a comprehensive normalization agreement with Serbia centered on mutual recognition is essential to Kosovo’s ability to reach its full potential and move forward on its EU accession path,” wrote Blinken.

Brussels also has stressed that Kosovo-Serbia normalization talks are fundamental in their goal of becoming bloc members one day.

Kurti, who took the post on March 22 after his left-wing Self-Determination Movement, or Vetevendosje!, won the most votes in Kosovo’s Feb. 14 parliamentary election, has said that talks with Serbia are not high among its immediate goals.

Negotiations to normalize ties between Kosovo and neighboring Serbia, which started a decade ago, stalled last year.

Kurti and new President Vjosa Osmani have mentioned the issue of the some 1,640 people missing in the 1998-1999 war as a priority in those talks.

Kosovo declared independence from Serbia in 2008, a decade after a brutal 1998-1999 war between separatist ethnic Albanian rebels and Serb forces, which ended after a 78-day NATO air campaign that drove Serb troops out and a peacekeeping force moved in.

Most Western nations have recognized Kosovo’s sovereignty, but Serbia and its allies Russia and China don’t. Tensions over Kosovo remain a source of volatility in the Balkans.