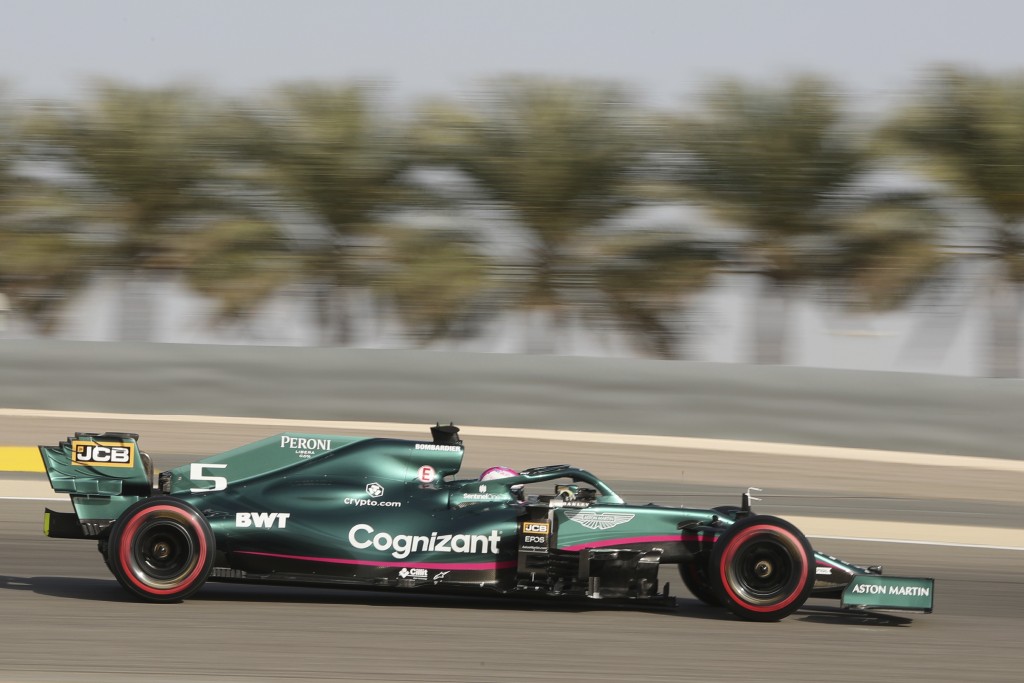 SILVERSTONE, England (AP) — Nico Hulkenberg has joined Aston Martin as its reserve driver for this season, the Formula One team said Thursday.

The 33-year-old German drove in two races for the team last season when it was called Racing Point, replacing Sergio Perez and then Lance Stroll after they tested positive for the coronavirus.

“The team knows it can rely on me to step in and do an excellent job, and I’m fully prepared to take on that challenge,” said Hulkenberg, who will also help the team as a development driver.

Hulkenberg started in F1 in 2010 but dropped out of the series at the end of 2019 after losing his seat at Renault.

He took pole position in the rain at the Brazilian Grand Prix in his first season, but has never finished higher than fourth in 179 races.