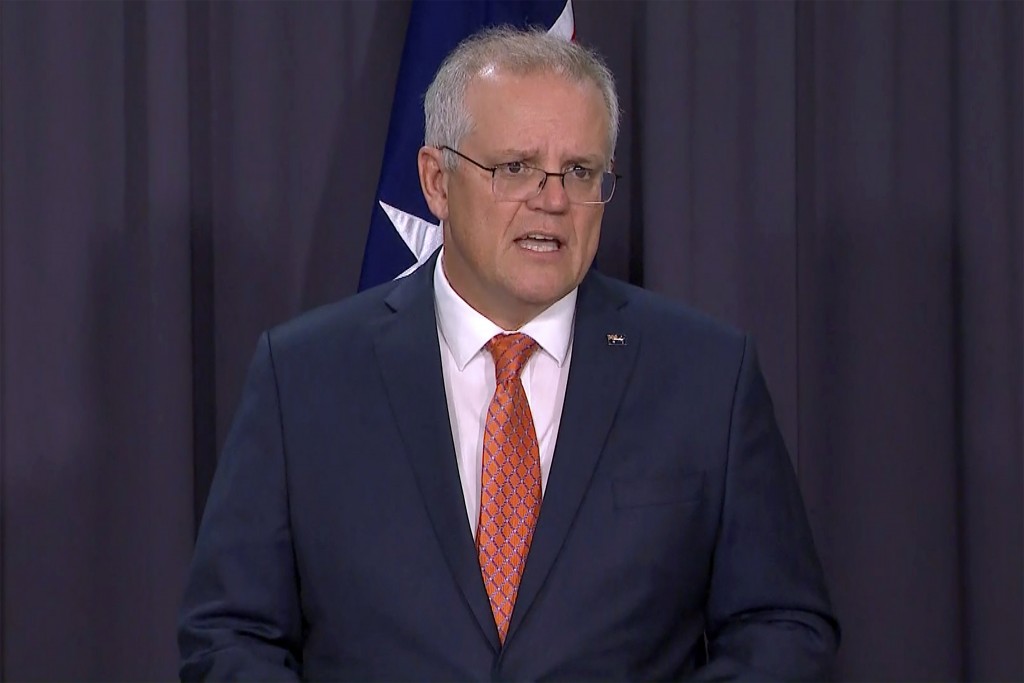 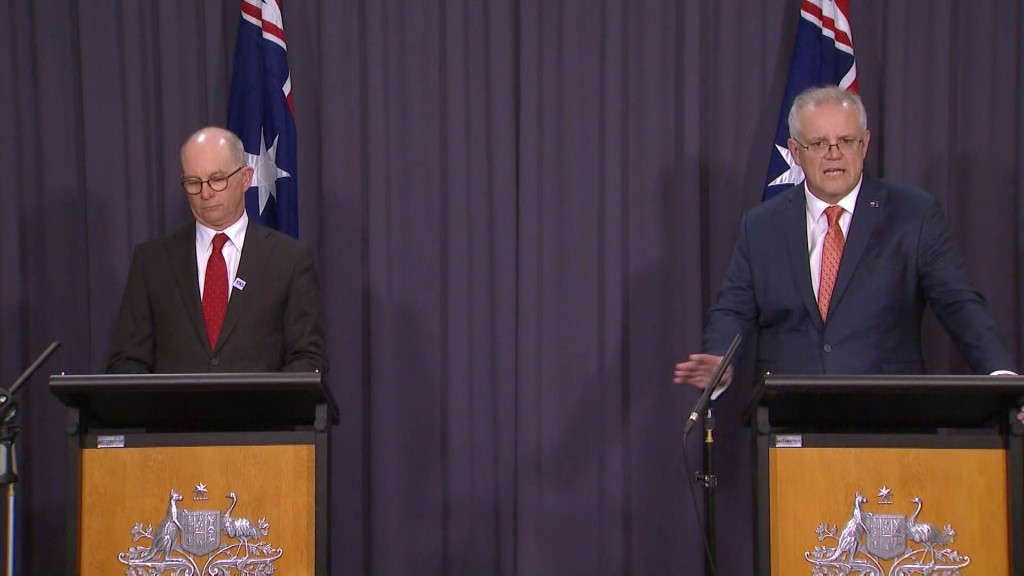 CANBERRA, Australia (AP) — Australia on Thursday become the latest country to restrict use of the AstraZeneca vaccine by recommending that it not be given to people under age 50.

The announcement came after drug regulators held a series of urgent meetings earlier in the day. That followed advice from the European Medicines Agency that it had found a possible link between the shot and rare blood clots.

Prime Minister Scott Morrison said he'd received a series of recommendations from an advisory group on Thursday night, and that chief among them was that the Pfizer vaccine should now be adopted as the preferred vaccine for people aged under 50.

Morrison said the recommendations were made with an abundance of caution due to the rare but serious side effects, which have mostly been associated with younger people.

“We’ve been taking the necessary precautions based on the best possible medical advice,” Morrison said. “It has not been our practice to jump at shadows.”

The Australian Technical Advisory Group on Immunisation also recommended that people under 50 who had already received their first AstraZeneca shot should proceed with getting their second shot, as the medical advice indicated the rare blood clots only develop after the first dose.

The group said that only when the benefit clearly outweighs the risk should an initial AstraZeneca shot be given to someone under 50.

Healthcare workers under 50 who were due to receive the AstraZeneca vaccine will now be prioritized for the Pfizer vaccine, which will likely delay the inoculation process.

Indeed, under Australia’s vaccine strategy, most people were due to receive the AstraZeneca vaccine.

Opposition politicians said the European agency's findings highlighted the danger in Australia failing to secure vaccine deals with other suppliers.

The move in Australia came after British authorities recommended that the AstraZeneca vaccine not be given to adults under 30 where possible. Several other countries have also imposed limits.

Such restrictions are closely watched since the vaccine, which is cheaper and easier to store than many others, is critical to global immunization campaigns and is a pillar of the U.N.-backed program known as COVAX that aims to get vaccines to some of the world’s poorest countries.