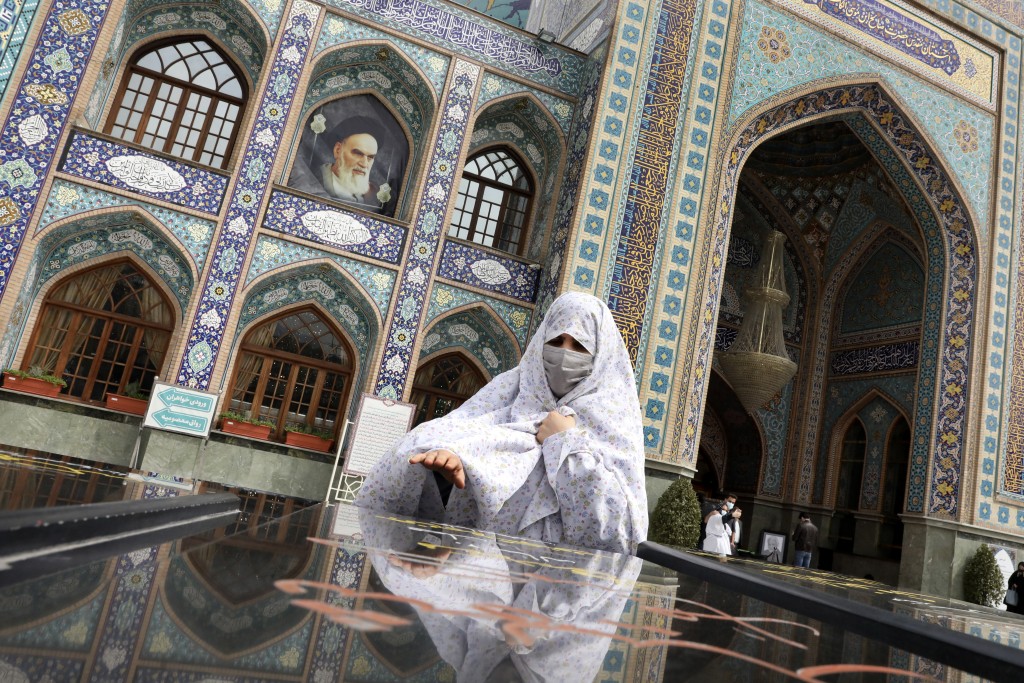 The new case count pushes Iran's total during the pandemic over 2 million, including 63,884 deaths after health authorities reported 185 new daily fatalities due to COVID-19. The single-day infection toll exceeded the previous record set Wednesday by over 1,600.

Iran, which has battled the worst coronavirus outbreak in the Middle East for over a year, is in the midst of a major surge after millions defied government guidance to gather and travel during Nowruz, the country's biggest holiday. The health minister has ordered non-essential shops in the capital and other major cities closed. The nation's vaccine rollout, meanwhile, has gotten off to a slow start.

“The very dangerous situation of the disease in recent days has led to us losing a number of compatriots,“ she said. “Yet many of us still cannot say ‘no’ to invitations to parties, weddings and funerals."