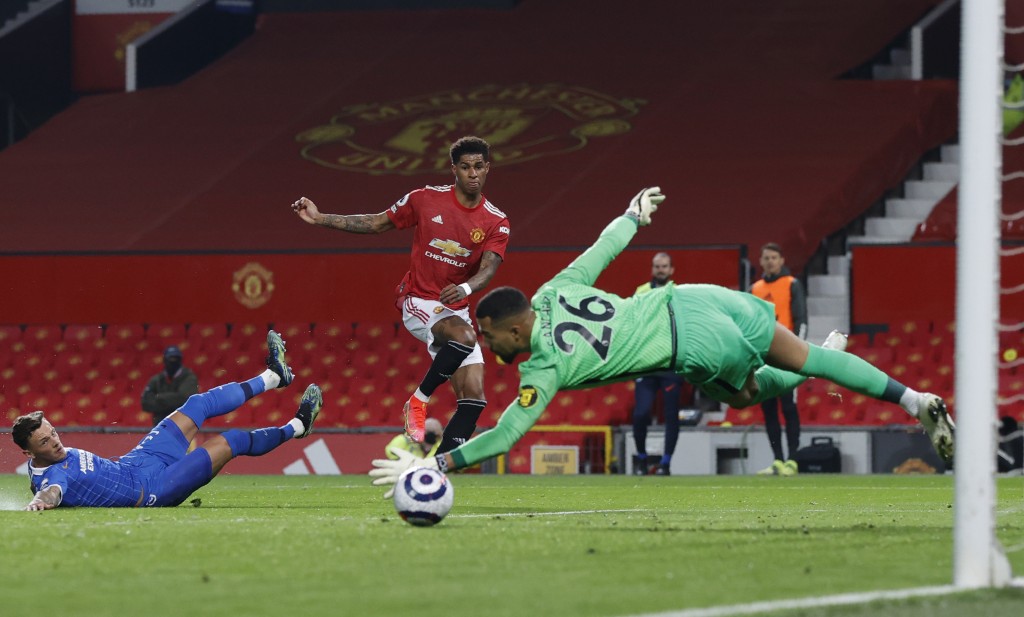 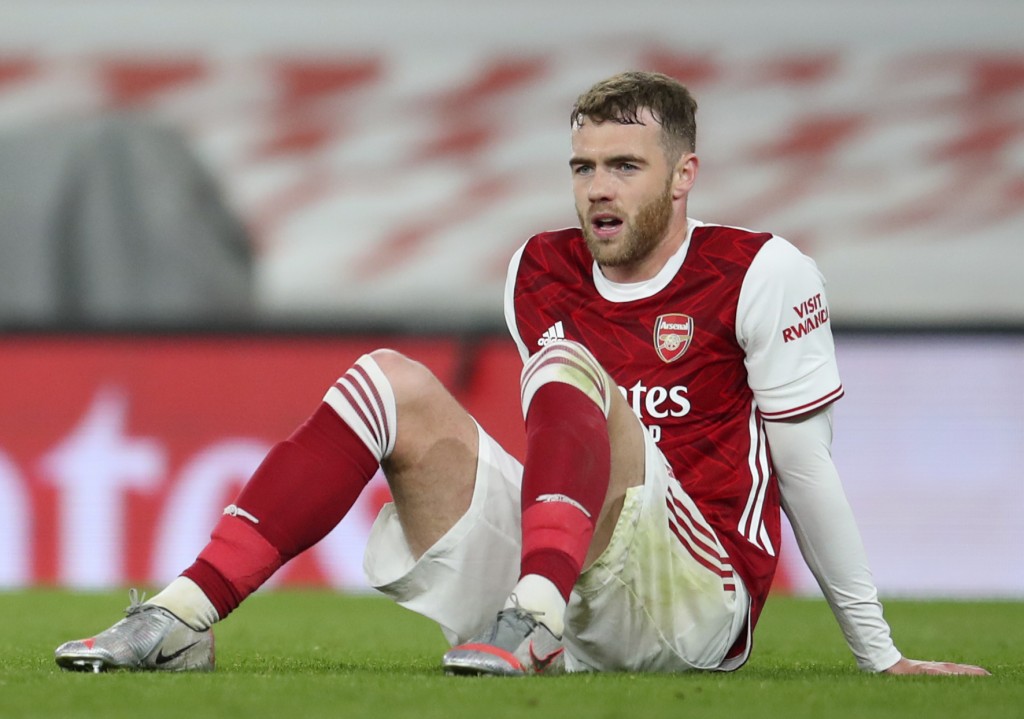 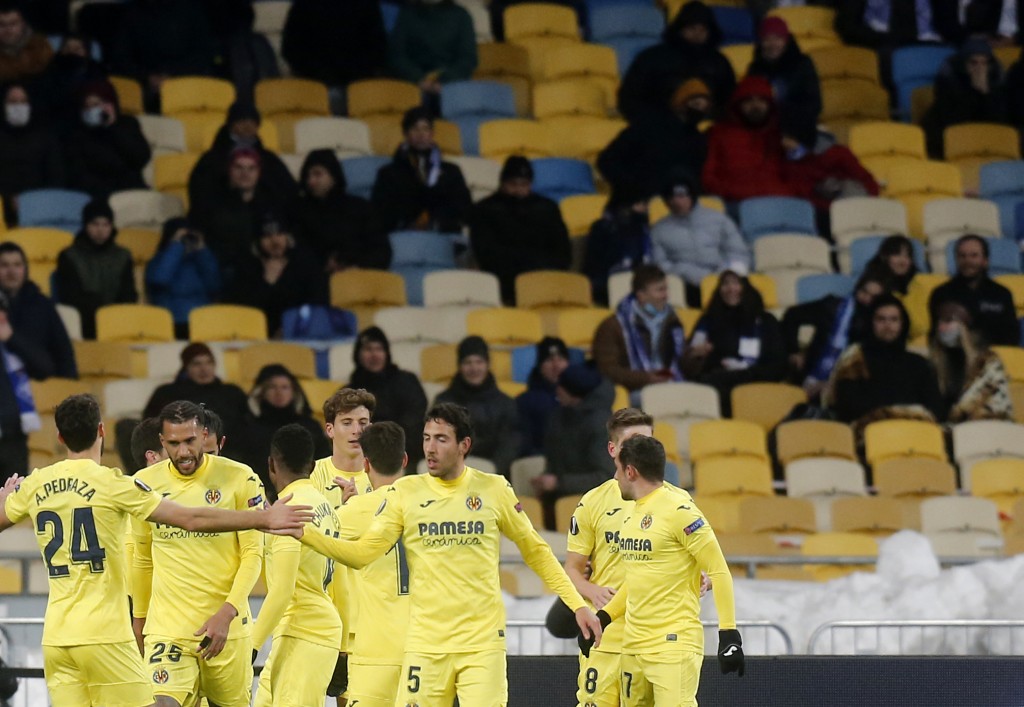 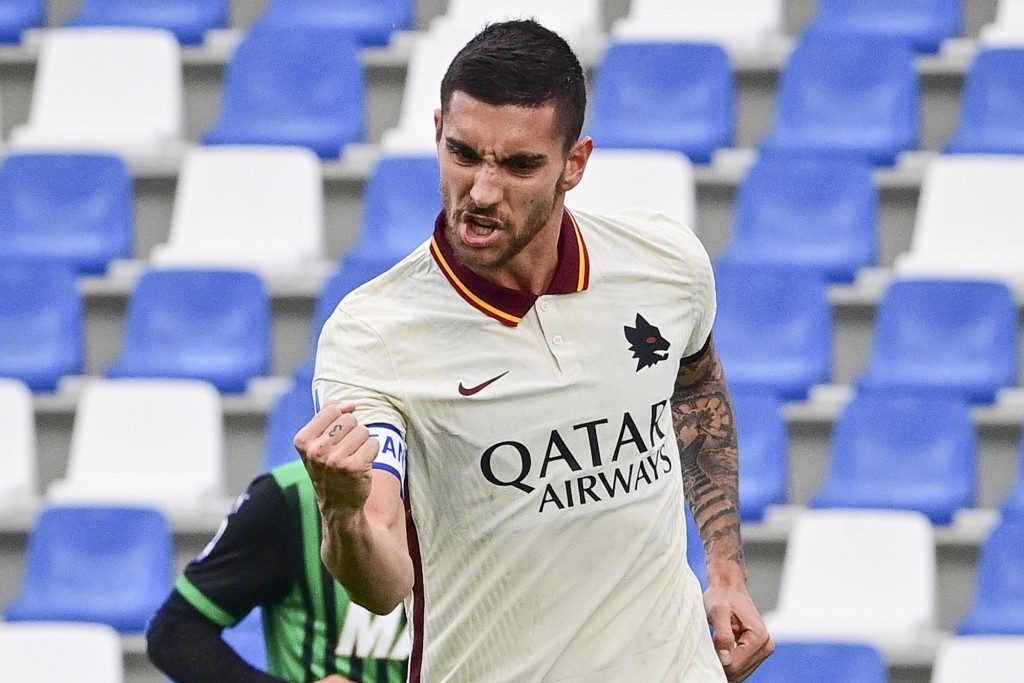 A look at what’s happening in European soccer with the first legs of the quarterfinals of the Europa League on Thursday:

Marcus Rashford is back with Manchester United after he limped off against Brighton on Sunday. He trained Wednesday and will travel for the Granada game. United manager Ole Gunnar Solskjaer said Rashford could start but won’t play 90 minutes. Granada is playing in its first European campaign. Hosting Manchester United seemed far-fetched when Granada began its Europa League season against Teuta in Albania in the second qualifying round in September, but the club from southern Spain has come through 13 games, knocking out Napoli on the way.

The buildup to the Arsenal match has been dominated by allegations that Slavia defender Ondřej Kúdela racially abused Rangers midfielder Glen Kamara in the last round. UEFA provisionally suspended Kúdela for the game at Arsenal after opening proceedings on a racism charge. Scottish police are also investigating. Slavia said Kúdela was ill and wouldn't have played anyway against Arsenal. For the North London club, it's a chance to end a three-game losing run and take a big step toward reaching the Europa League semifinals for the third time in four years. Fullback Kieran Tierney is out after damaging knee ligaments against Liverpool on Saturday.

Ajax could field 21-year-old third-choice goalkeeper Kjell Scherpen against Roma after veteran backup Maarten Stekelenburg injured himself in the warmup before Sunday's 2-1 win over Heerenveen. André Onana was banned for a year in February in a doping case. Defender Daley Blind is out after tearing ankle ligaments when playing for the Netherlands against Gibraltar and striker Sebastien Haller is ineligible for the Europa League after Ajax failed to register him. Ajax is unbeaten in 24 games and is closing in on the Dutch title. Roma is the last Italian club in the Champions League or Europa League. The club is in seventh place in Serie A and could miss out on European competition next season after a disappointing 2-2 draw with Sassuolo in its last match.

Villarreal, coming off five straight wins in all competitions, enters the match with striker Gerard Moreno enjoying one of the best moments of his career. After scoring with Spain’s national team in a World Cup qualifier last week, he netted the first hat trick of his career in Villarreal’s 3-0 win over Granada in the Spanish league on Saturday. Zagreb is in its first European quarterfinal since the 1969-70 season after surprising Tottenham in the last round.