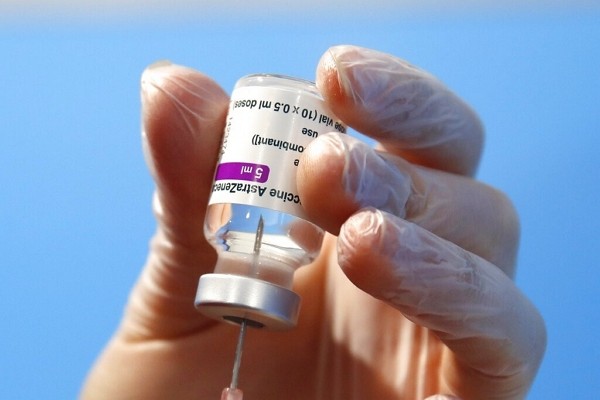 TAIPEI (Taiwan News) — Taiwan will begin offering self-paid coronavirus vaccine doses to those who need to travel abroad as early as the end of April, according to Central Epidemic Command Center (CECC) Spokesman Chuang Jen-hsiang (莊人祥).

Speaking to the media on Thursday (April 8), Chuang pointed out that the country may administer 5,000 to 10,000 self-paid AstraZeneca vaccine doses to people traveling abroad for work, study, or to receive medical treatments. While the CECC has not yet decided whether to limit access to those with specific reasons to leave the country, he said details of the self-paid vaccination program will be announced as soon as next week.

Chuang also said vaccine eligibility could possibly be expanded to the fourth priority group within the next two weeks. That category includes foreign diplomatic personnel and their families in Taiwan as well as athletes representing the country at international competitions.

Since the new batch of 199,200 doses of the AstraZeneca vaccine, allocated to Taiwan through COVAX, is set to expire May 31, Taiwan is hoping to speed up distribution, said Chuang. The country is expected to receive 5.05 million doses of the Moderna vaccine in May and to have its domestic shots ready by July, he added.

Taiwan began its vaccination rollout on March 22, and 18,657 adults have received their first dose as of Wednesday afternoon. Currently, all healthcare facility employees, government epidemic prevention workers, and people who have a higher risk of COVID-19 exposure due to their occupation are eligible to receive the jabs.