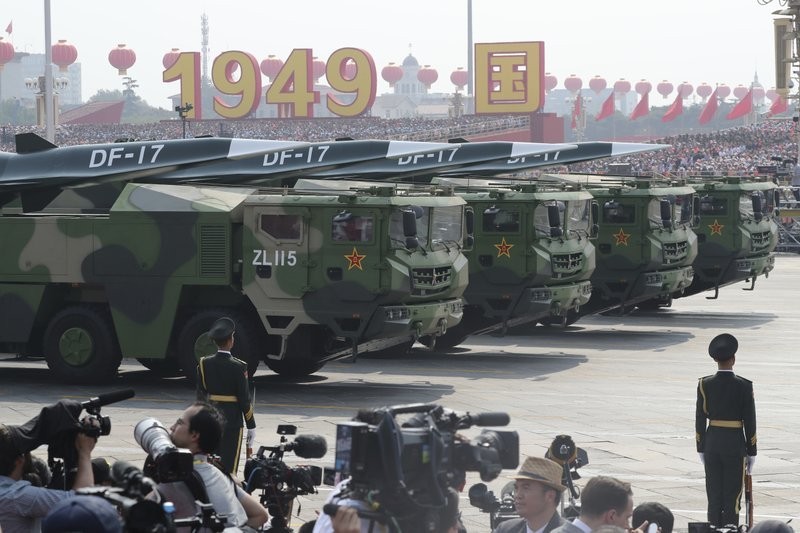 The newspaper alleged that a Chinese firm called Phytium Technology had used American software and chips from Taiwan to conduct research for People’s Liberation Army (PLA) projects. The company was involved in the development of hypersonic missiles, which are only visible from space and could hit ships and bases in the Pacific within minutes, The Washington Post reported.

TSMC told the newspaper that it respects all laws and export controls and that was unaware of any company products destined for military end-use. Another Taiwanese company, Alchip, which functions as a middleman between TSMC and Phytium, said the Chinese corporation had signed an agreement emphasizing that the chips were not for military use.

The Washington Post quoted Si-fu Ou (歐錫富) of Taiwan’s Institute for National Defense and Security Research (INDSR) as saying TSMC chips had ended up in both U.S. and Chinese military items. Private companies only consider business, not national security, and a small country like Taiwan “lacks the leverage and will to enact export bans,” Ou said, describing the country’s approach as “relatively loose” with more loopholes.

TSMC was unlikely to refuse business with Phytium unless sanctions were enacted against the Chinese company, the report said.