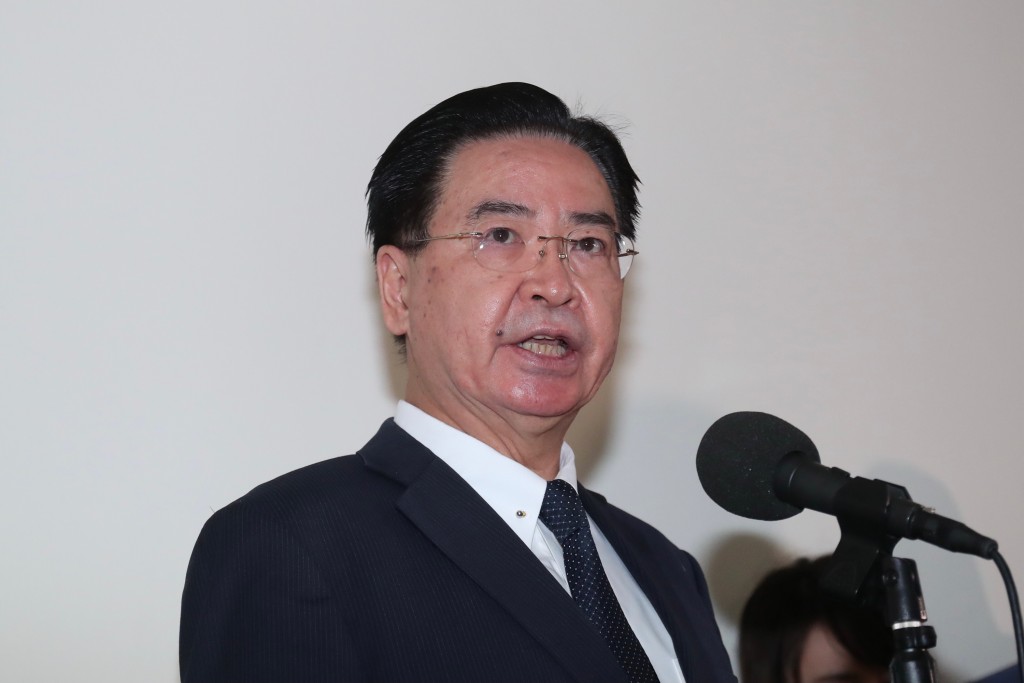 At a meeting of the Legislative Yuan's Foreign Affairs and National Defense Committee, Kuomintang Legislator Chen I-hsin (陳以信) asked Wu if restrictions on high-level Taiwanese politicians visiting Washington will be adjusted. The foreign minister said that while this is not a criterion for exchanges, it does not mean that no high-level officials are able to visit the U.S. capital. If such a visit is necessary, Wu said they will fight to make it happen, according to Liberty Times.

He added that due to certain incidents that took place in 2015, the U.S. has changed its rules for dealing with Taiwan. He mentioned that relations are still undergoing major adjustments, CNA reported.

Wu said that restrictions on bilateral exchanges have been deemed unfavorable and adjusted in practical ways. He also stated that Taiwanese and American diplomats stationed abroad can participate in activities together or meet at each other’s embassies and official residences. "I believe these will be in the new standards of contact," he said.

Democratic Progressive Party (DPP) Legislator Lo Chi-cheng (羅致政) asked Wu whether Taiwanese and American diplomats have met directly or just established contact in a third country after the Trump administration removed the restrictions. The foreign minister said that a few were courtesy visits, but most of them were meetings discussing how to strengthen Taiwan-U.S. cooperation in the third country.

Meanwhile, DPP Legislator Wang Ting-yu (王定宇) noted during the meeting that Japanese Prime Minister Suga Yoshihide had met with U.S. President Joseph Biden in Washington last month and that the two countries may release a democratic version of China's Belt and Road Initiative that could focus on the Taiwan issue.

In response, Wu said that Taiwan and the U.S. have close and friendly discussion platforms. In addition to signing the Taiwan-US Framework for Infrastructure Finance and Market Building Cooperation, discussions with U.S. International Development Finance Corporation (DFC) have been cordial, he added.