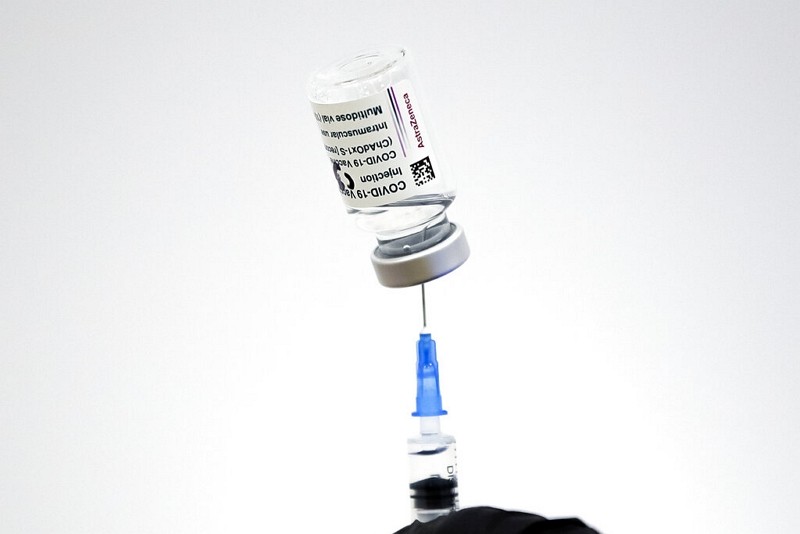 TAIPEI (Taiwan News) — Over 60 percent of businesses in Taiwan would agree to grant employees fully paid leave so they can get vaccinated for COVID-19, according to a survey by job bank yes123.

Given the possible side effects and adverse reactions from the vaccine, 61.3 percent of companies in Taiwan would offer paid leave for workers getting a jab. The survey was conducted online between March 18 and April 1.

Separately, 20.9 percent of salaried workers would consider traveling to a country that has established a “travel bubble” with Taiwan. Those wary about such trips cited the need to self-monitor after their return and workplace discrimination, said yes123 spokesman Yang Tsung-bin (楊宗斌).

Taiwan rolled out nationwide immunization against the coronavirus in March using AstraZeneca vaccines secured directly from the company and through COVAX. Given the country's low rate of COVID inoculation, the health authorities have expanded the scope of eligibility to cover 613,000 people listed in the high-risk group, including medical workers, disease prevention personnel, and flight and ship crews.

As of Wednesday (April 7), only 18,657 doses had been administered in Taiwan, according to the Central Epidemic Command Center. 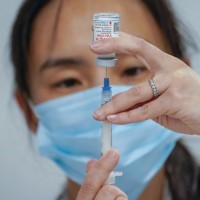