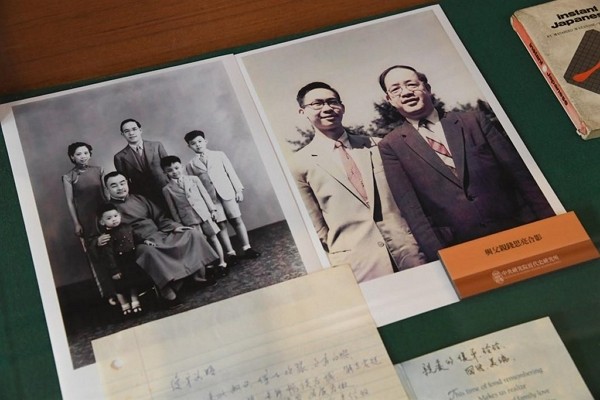 TAIPEI (Taiwan News) — Retired Taiwanese diplomat Fredrick Chien (錢復) on Wednesday (April 7) donated his collection of over 200 boxes of diplomatic documents to Academia Sinica, including official files that formalized the severance of diplomatic ties between Taiwan and Washington.

Chien, who held key government positions between the 1960s and 2005, including foreign minister, Control Yuan president, and representative to the U.S., said he had been instructed by mentors Hu Shih (胡適) and Fu Ssu-nien (傅斯年) to preserve important documents during his 40-year political career. He said that the Hoover Institution at Stanford University had contacted him about acquiring them but he did not want them to end up in foreign possession.

Chien said he believes Academia Sinica will make the best use of his collection to make important progress while researching modern Taiwanese history.

Among the donated documents are files formalizing Taiwan's withdrawal from the United Nations in 1971 and the end of its diplomatic relations with the U.S. in 1979. Chien's photograph with former U.S. President Ronald Reagan in 1984 as Taiwan's envoy is also included in the collection. Thanking Chien for his generosity, Academia Sinica President James Liao (廖俊智) pointed out that Chien's father, Chien Shih-liang (錢思亮), was a former president of the institution. He said the family has proved extremely valuable to Academia Sinica over the years.

Academia Sinica modern history research fellow Lu Miaw-fen (呂妙芬) said Chien's collection will serve as an important historical source for Taiwanese scholars. She added that the documents will soon be categorized and made available to readers around the world. 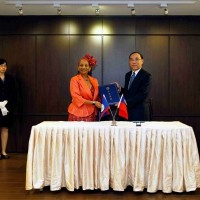 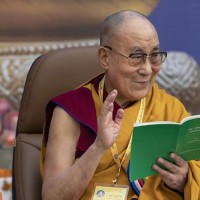 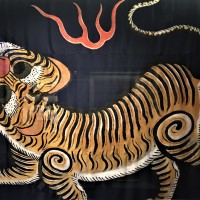 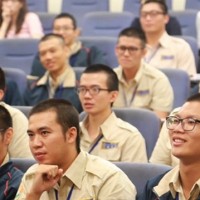 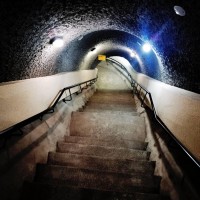