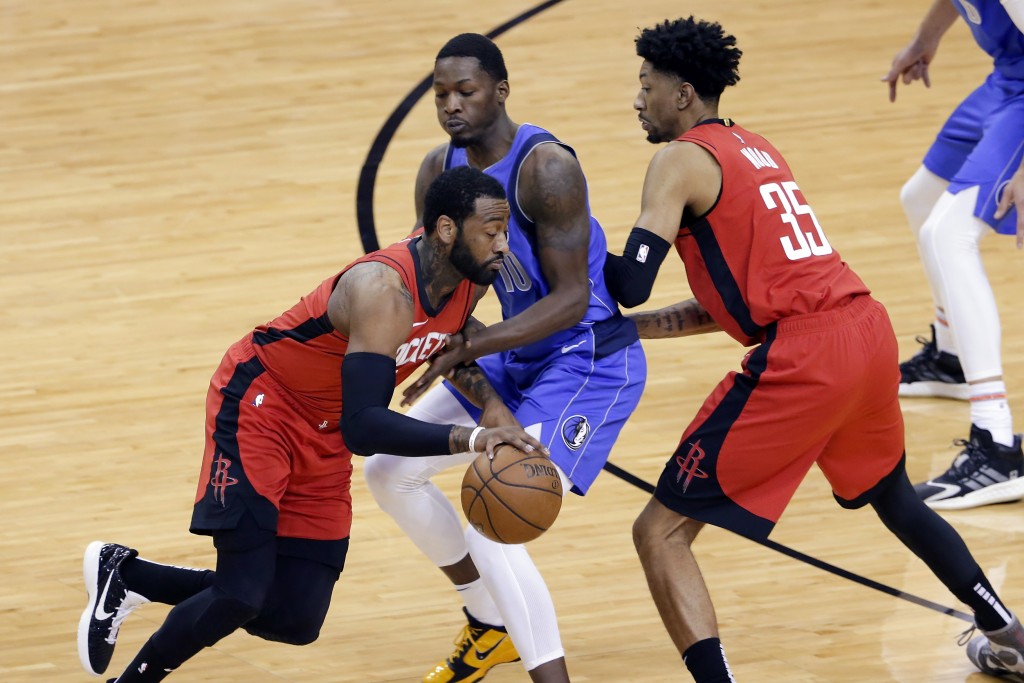 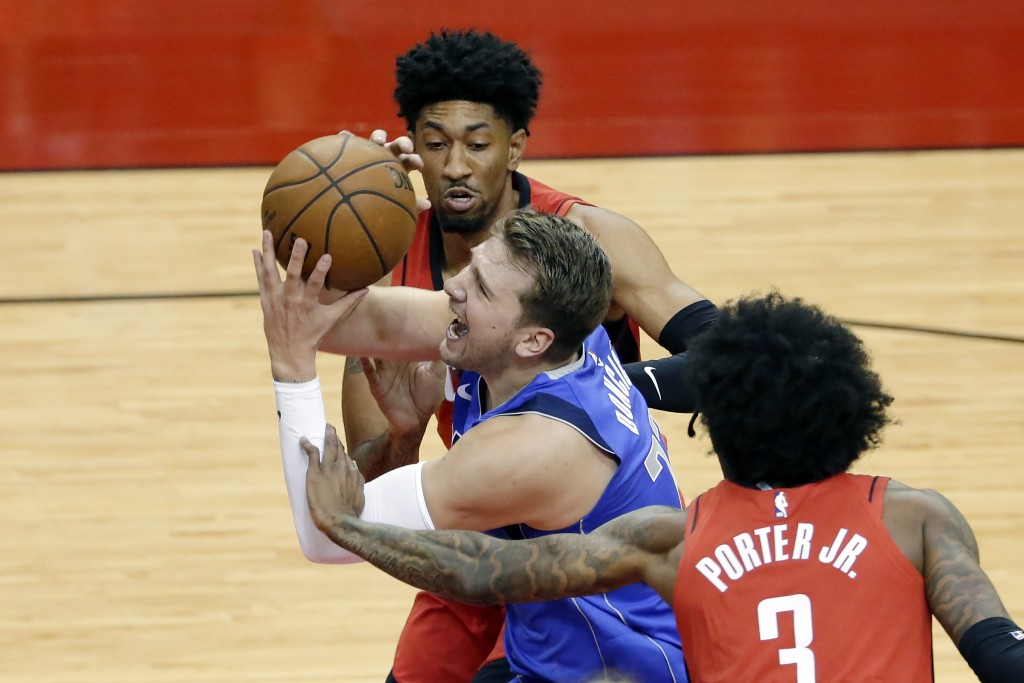 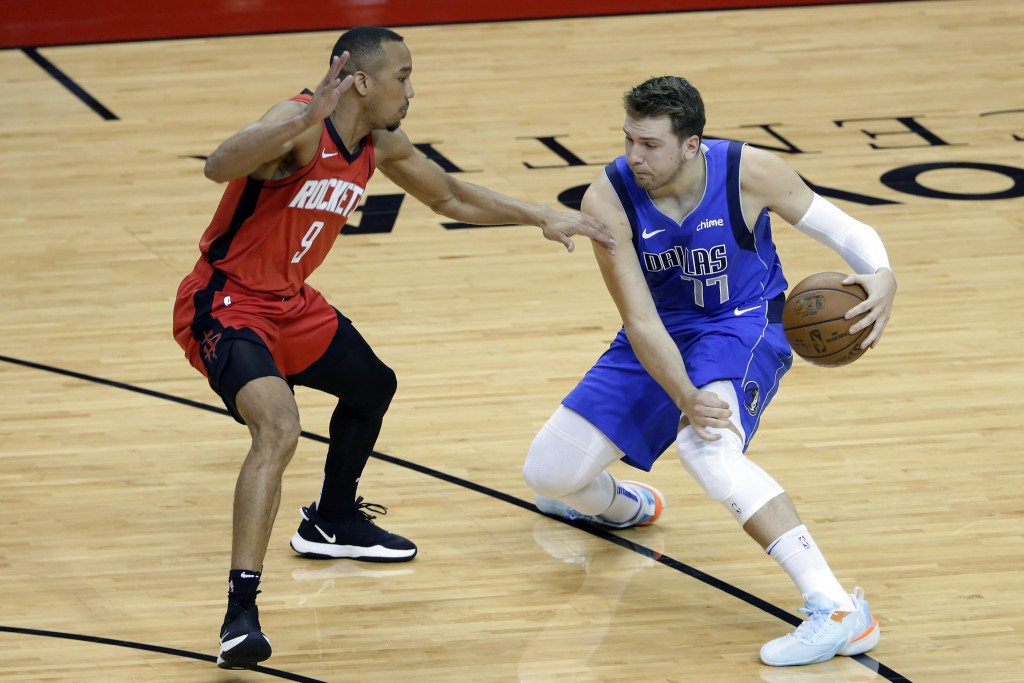 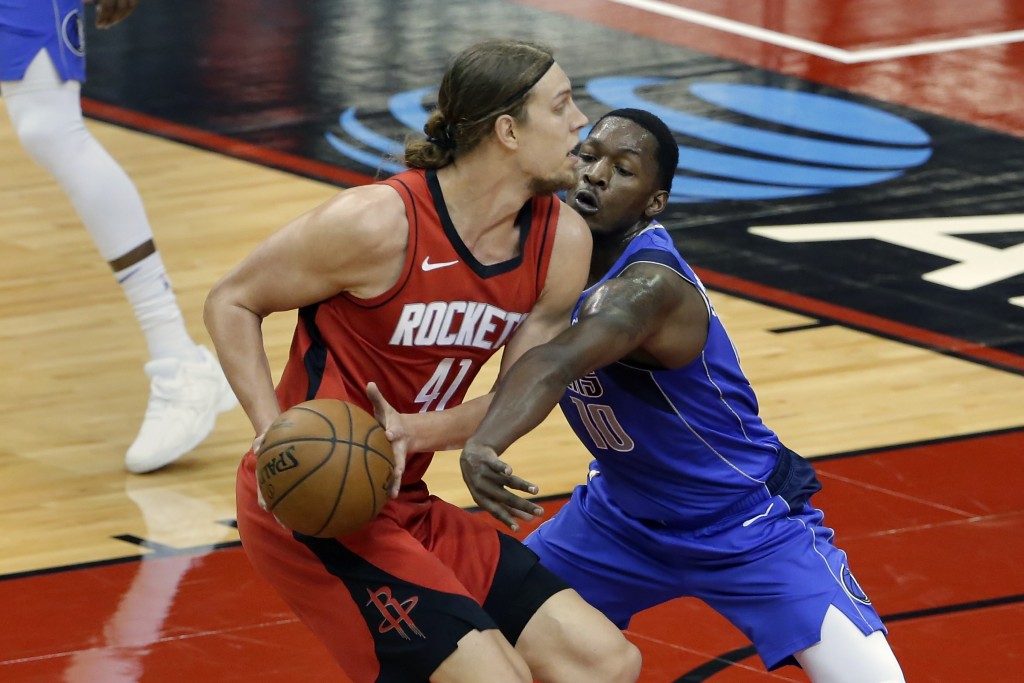 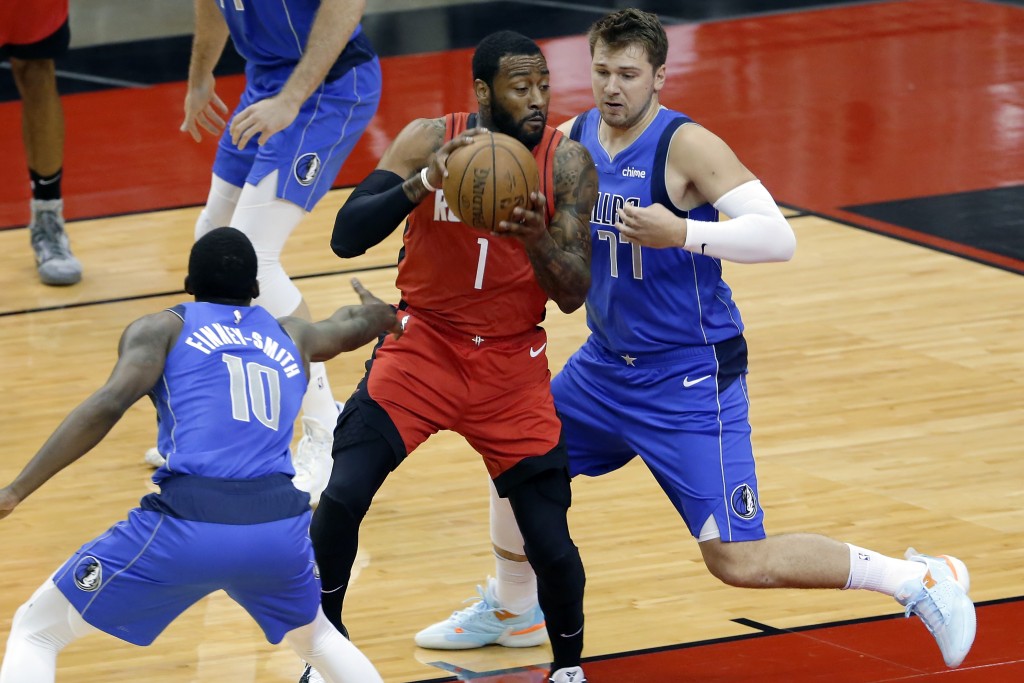 HOUSTON (AP) — John Wall had 31 points and seven assists in his return from injury, and the Houston Rockets snapped a five-game skid with a 102-93 win over the Dallas Mavericks on Wednesday night.

Wall had missed the previous four games with swelling in his right knee. Christian Wood added 22 points and 10 rebounds for the Rockets.

The game was tied with about two minutes left before the Rockets scored the next seven points to take a 96-89 lead with a minute to go. Wall got things going in that stretch with a layup and a three-point play. Kevin Porter Jr. capped the run when he blocked a shot by Dorian Finney-Smith and finished on the other end with a two-handed dunk.

Kristaps Porzingis had 23 points and 12 rebounds in his return after missing Monday’s game with a sprained right wrist for the Mavericks, whose five-game winning streak ended. Luka Doncic added 23 points on 9-of-26 shooting, including 1 of 9 on 3-pointers.

The game was the last of the season between the in-state rivals. It was rescheduled from Feb. 19 because of utility problems after a rare Texas winter storm. Houston won the season series 2-1.

Houston led by 11 after three quarters, but the Mavericks used a 12-5 run, with seven points from Tim Hardaway Jr., to get within 80-76 with about eight minutes remaining.

A three-point play from Kelly Olynyk gave the Rockets an 89-84 advantage. But the Mavericks scored the next five points, highlighted by another 3 from Finney-Smith, to tie it about a minute later.

Rockets: Danuel House Jr. missed his second game with a sprained right ankle. ... Porter had 14 points. ... Olynyk had 10 points and a career-high 18 rebounds.

Mavericks: Play the first of three home games on Thursday night against Milwaukee.

Rockets: Begin a three-game trip on Friday night against the Clippers.