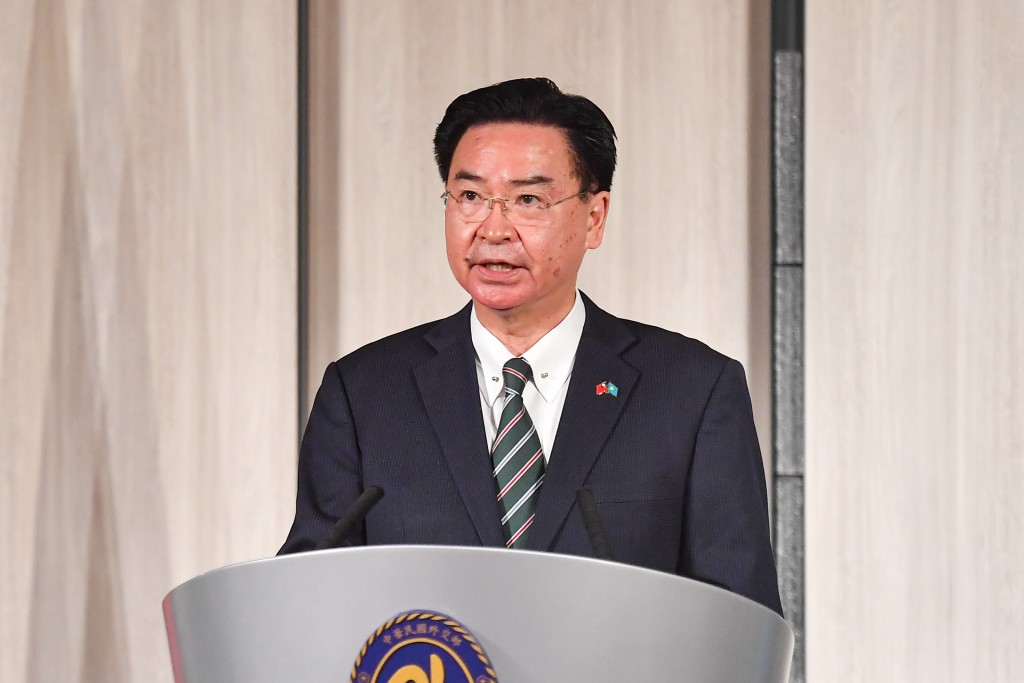 TAIPEI (Taiwan News) — Amid increasingly aggressive Chinese military maneuvers by air and sea, Taiwan's foreign minister on Wednesday (April 7) vowed that the country will defend itself to "the very last day."

On Monday (April 5), the People's Liberation Army Navy (PLAN) announced that a carrier battle group led by the Liaoning was conducting exercises near Taiwan and claimed such drills would be carried out on "a regular basis in the future." In apparent coordination with the carrier group, 15 Chinese military aircraft, including 12 fighter jets on Wednesday, intruded into Taiwan's air defense identification zone (ADIZ).

Before an impromptu gathering of reporters at the Ministry of Foreign Affairs (MOFA) on Wednesday, Foreign Minister Joseph Wu (吳釗燮) said that from his "limited understanding of American decisionmakers" monitoring the situation in the area, "they clearly see the danger of the possibility of China launching an attack against Taiwan," reported Reuters. If such an attack were to occur, Wu vowed that "We are willing to defend ourselves without any questions, and we will fight the war if we need to fight the war."

The minister asserted that the defense of Taiwan is "our responsibility." He then pledged to seek every possible avenue to improve the country's defense capabilities.

Prior to a meeting of the Foreign and National Defense Committee on Thursday (April 8), Wu told the media that tensions have been rising in the Taiwan Strait for some time. He reiterated that it is the "government's responsibility to continuously monitor for threats from the enemy," reported Liberty Times.

Wu praised the Ministry of National Defense for doing a "very good job." He then stressed that Taiwanese "must have the determination to defend our country."