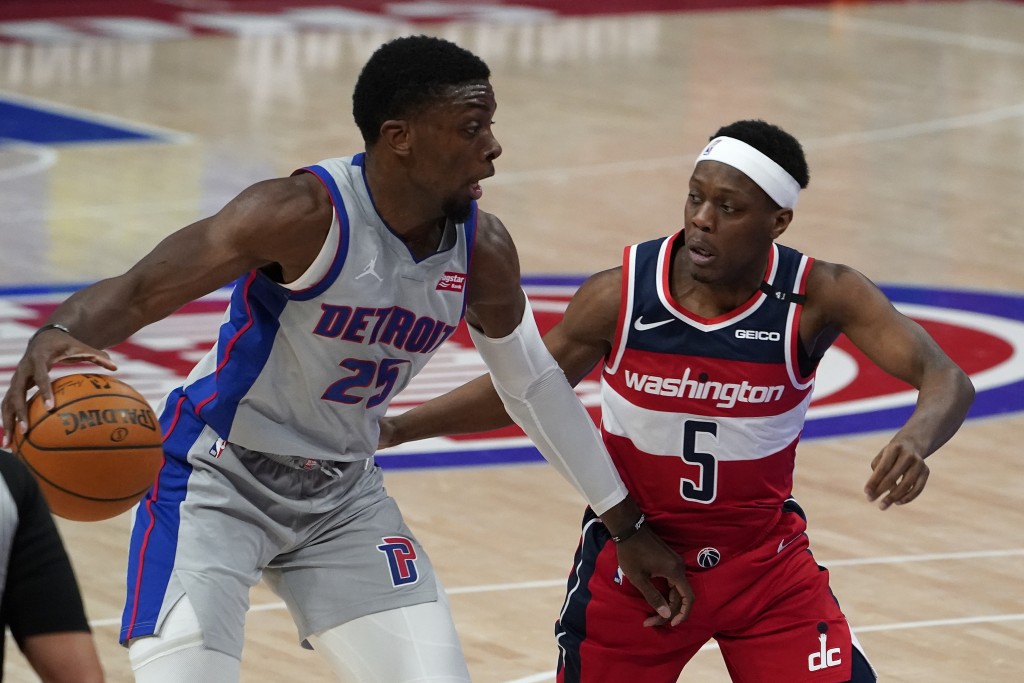 The team did not release terms of the agreement Wednesday. The 6-foot-8 Cook signed a 10-day contract with the Pistons on March 18, followed by a second 10-day deal March 28.

Cook has appeared in 11 games with the Pistons, averaging 4.0 points in 13.8 minutes per game. The 23-year-old Cook has played in 28 career games with Detroit, Cleveland, Denver and Brooklyn. He played college basketball at Iowa.

The Pistons play at Sacramento on Thursday night.