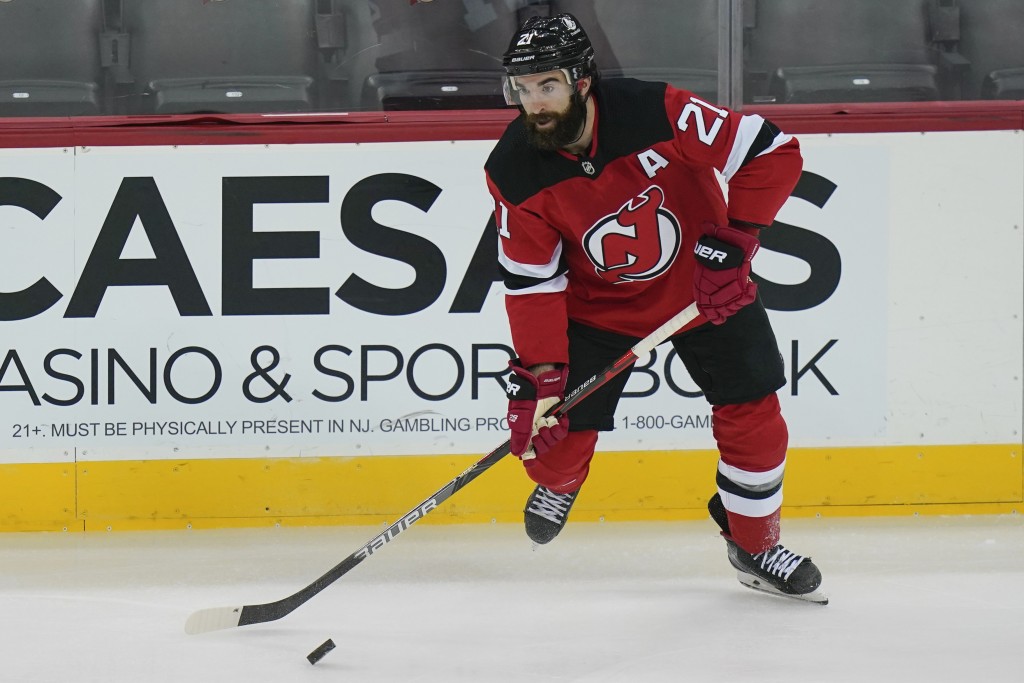 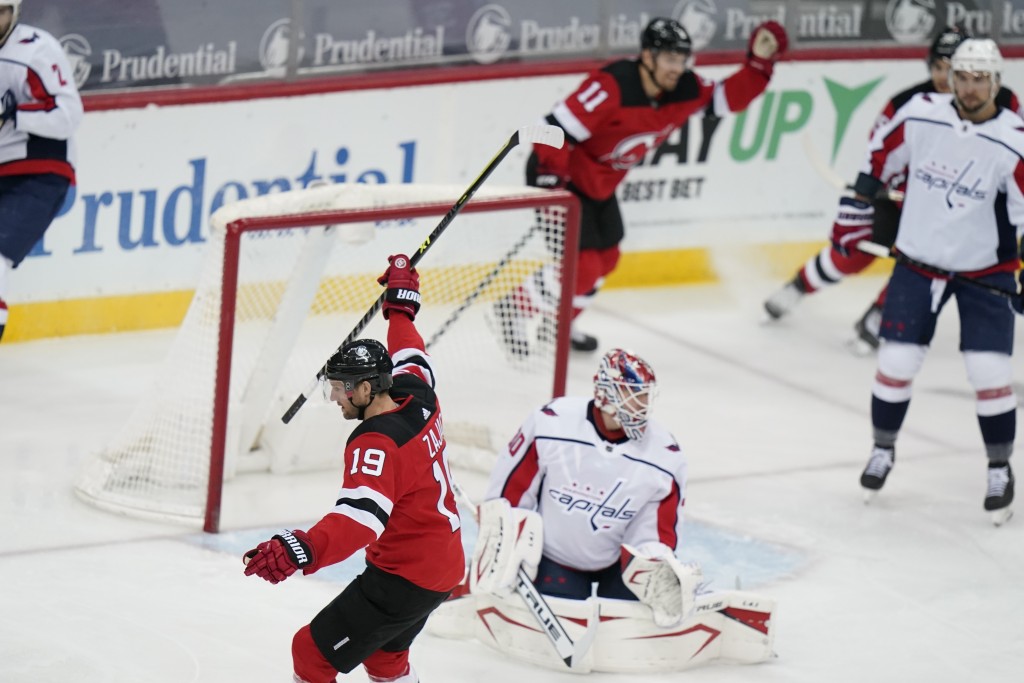 The teams announced the deal Wednesday night with the Devils getting the Islanders’ first-round pick this year, a conditional fourth-round choice next year and forwards A.J. Greer and Mason Jobst. The trade deadline is Monday.

New Jersey will pay half of Zajac and Palmieri’s salaries.

Palmieri, who has not played since last weekend and will be a free agent after this season, gives the Islanders a proven goal scorer to help with Anders Lee out for the season with a knee injury. The 30-year-old Long Island native has scored at least 24 goals in each of his first five seasons with the Devils. He got off to a slow start this year and has eight in 34 games.

Zajac, who has spent his whole career with the Devils, recently playing in his 1000th regular-season game. The 35-year-old can do everything, from winning faceoff, scoring and killing penalties.

Jobst was the Islanders first round pick in 2021 NHL.

New Jersey now has nine picks in the 2021 NHL draft. The club has its own picks in rounds one, three, four and six; the Islanders first and second rounders; Buffalo’s fifth-round pick and Arizona’s third and seventh-round selections.