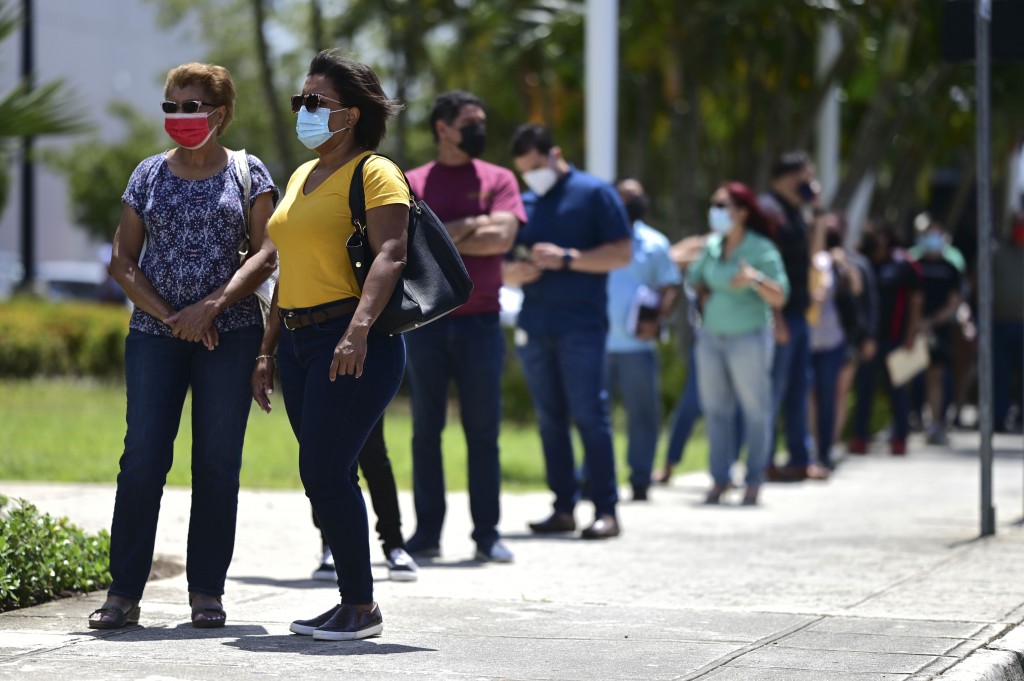 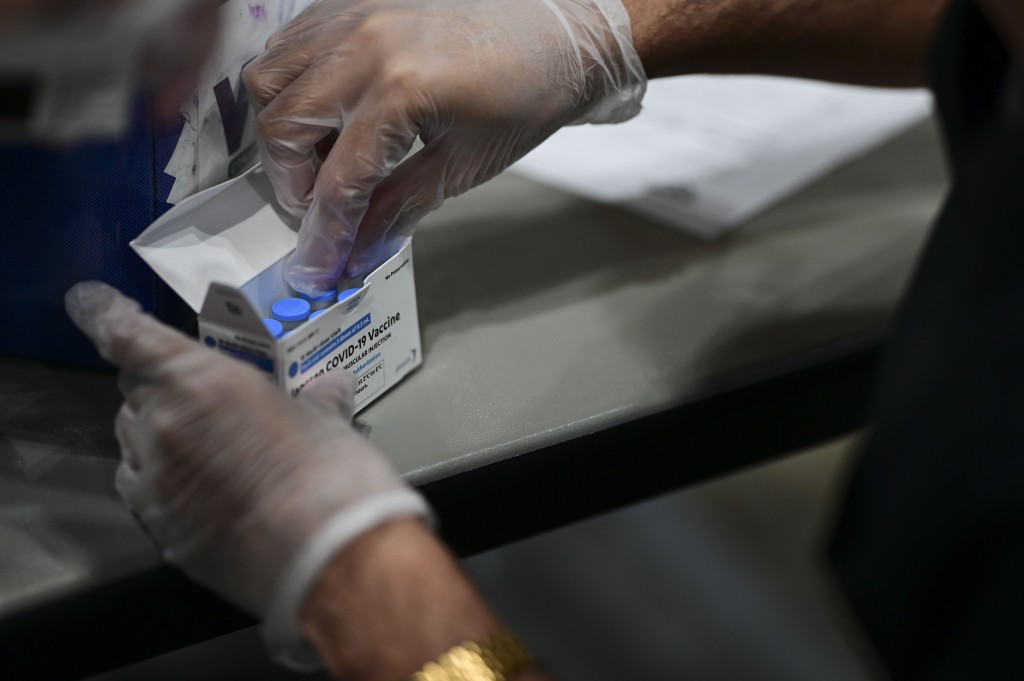 Currently, only people 50 years and older as well as anyone 35 to 49 with chronic health conditions are authorized to receive a vaccine. More than 1 million vaccines have been administered since inoculations on the island of 3.2 million began in December.

During his first state of the territory address, Gov. Pedro Pierluisi also announced he would sign a new executive order implementing more stringent measures to fight a recent surge in COVID-19 cases. A curfew that has remained in place for more than a year was expanded and will run from 10 p.m. to 5 a.m. starting Friday. In addition, businesses will be forced to close by 9 p.m., two hours earlier than currently allowed.

“Unfortunately, as in many other jurisdictions, we are seeing a dangerous spike in COVID cases that has caused a rise in hospitalizations and deaths,” he said.

Pierluisi also announced that his administration would establish a genomics surveillance program in the island’s Health Department to help officials monitor coronavirus variants and possible mutations.

The upcoming changes come as Puerto Rico reports more than 199,000 confirmed and suspected cases and more than 2,000 deaths.