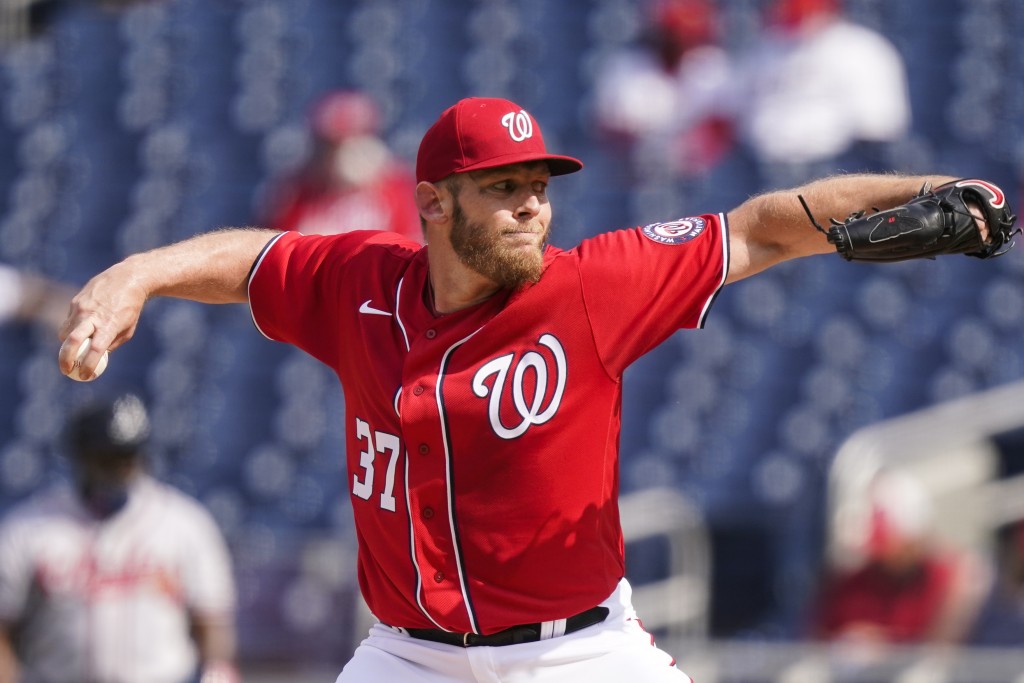 WASHINGTON (AP) — The postponed season-opening series between the Washington Nationals and New York Mets was rescheduled Wednesday, with two of the games moved to June and the other to September.

A coronavirus outbreak on the Nationals prompted Major League Baseball to scrap the games originally slated to be played in Washington on Thursday, Saturday and Sunday of last week.