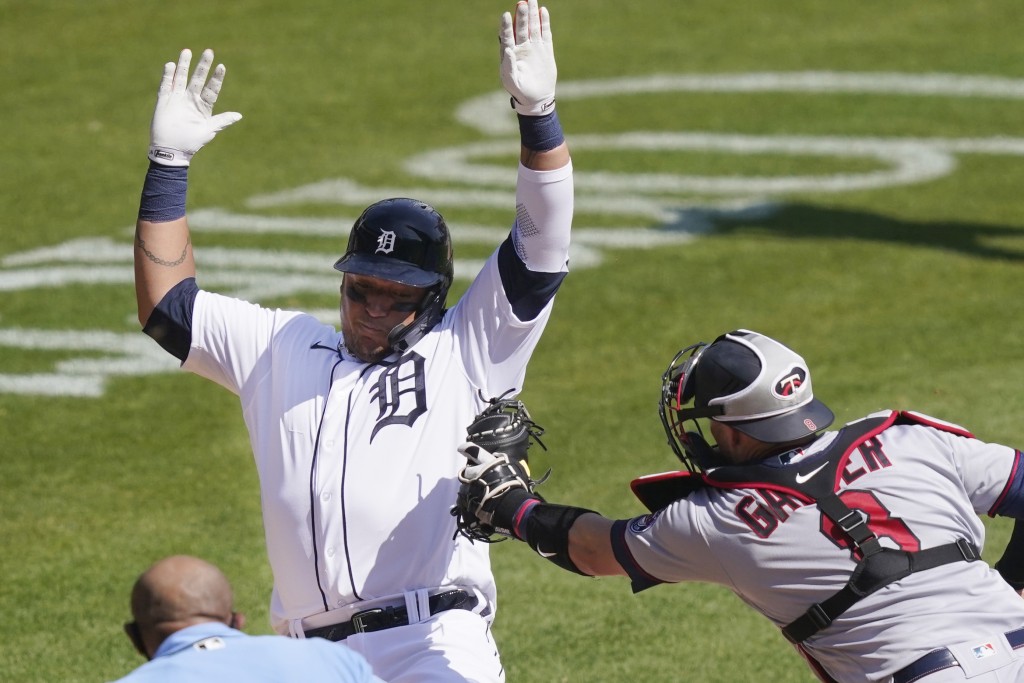 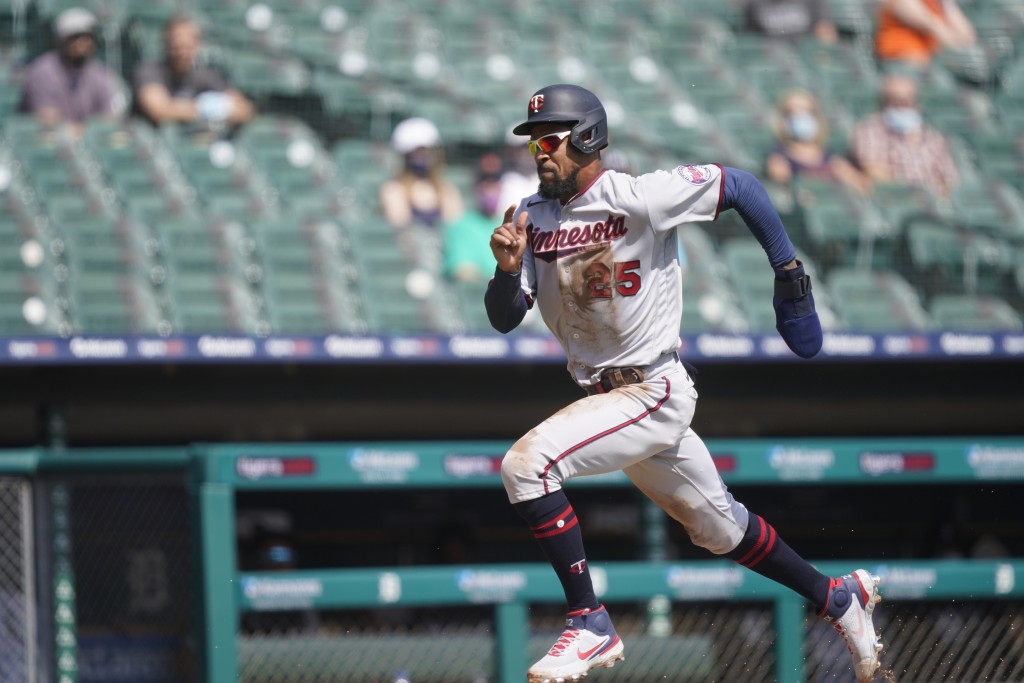 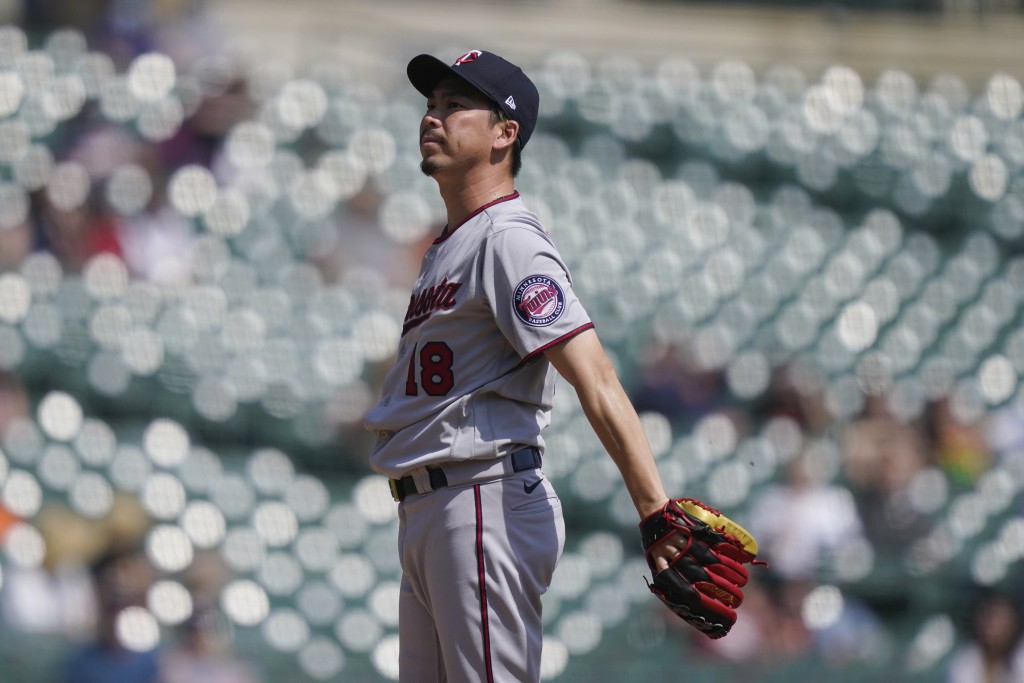 DETROIT (AP) — Jorge Polanco hit a two-run double in the sixth inning and the Minnesota Twins held off Akil Baddoo and the Detroit Tigers 3-2 on Wednesday.

Baddoo hit an RBI triple and threw a runner out from left field — another impressive day in this stellar start to his big league career. But the rookie was doubled off third after his big hit — it was a rough day on the bases for the Tigers, who also ran into two outs at home in the sixth.

Willi Castro was thrown out at home for the first out while trying to score from first on Miguel Cabrera's double. Then, with the bases loaded, Jonathan Schoop hit a fly to right. Kyle Garlick caught it and threw Cabrera out at home — with Baddoo waiting on deck.

“What a relief," Maeda said through a translator. "If it weren’t for those two plays, I don’t think our team win would have been there.”

Castro said he paused a bit on Cabrera's hit, since left fielder Jake Cave tried to make a diving catch. Cave got up quickly and threw to shortstop Andrelton Simmons, who made the throw home to retire Castro.

“Obviously that’s an aggressive play, and there’s no outs," Tigers manager A.J. Hinch said. "I think it was more about them executing.”

Polanco, who was thrown out twice at home himself in an extra-inning loss Tuesday, got his key hit after Castro was unable to field Nelson Cruz's hard two-out grounder to the shortstop. That infield single left men on first and second, and Polanco drove them both home to erase a 2-1 Detroit lead.

Cruz was initially called out on his hit — Schoop, the second baseman, fielded the ball after it bounced off Castro and threw to first — but the call was overturned after a video review.

“That’s a really big play," Twins manager Rocco Baldelli said. "It looked like a really close play from the dugout.”

Baddoo homered on the first pitch to him in his major league debut Sunday. Then he hit a grand slam Monday and a game-winning single Tuesday. His triple put the Tigers up 1-0 on Wednesday.

“Akil’s in the middle of everything," Hinch said. “The damage that he’s done so far, he’s not going to get a lot of free strikes. That word gets around the league.”

Willians Astudillo tied it with a sacrifice fly in the fifth. Ramos hit a solo homer in the bottom of that inning.

Alex Colomé pitched two innings for his second save.

Twins: Minnesota put OF Brent Rooker on the 10-day injured list with a cervical strain. The Twins selected the contract of LHP Brandon Waddell from the taxi squad.

Detroit has the day off, then starts a three-game series at Cleveland. Julio Teheran (1-0) takes the mound Friday night for the Tigers against Zach Plesac (0-1).