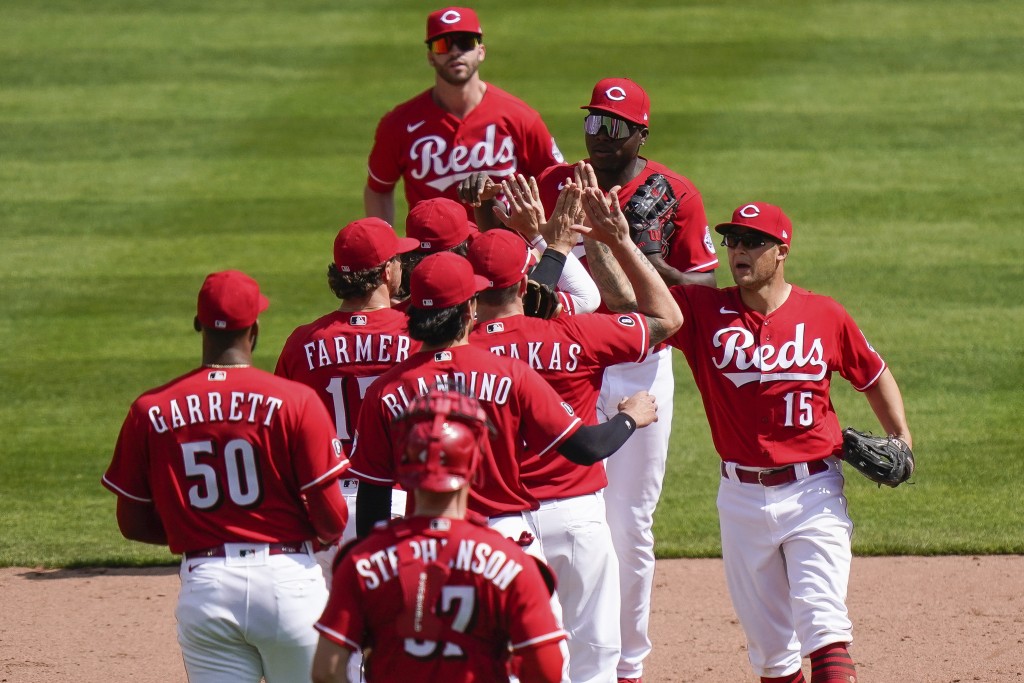 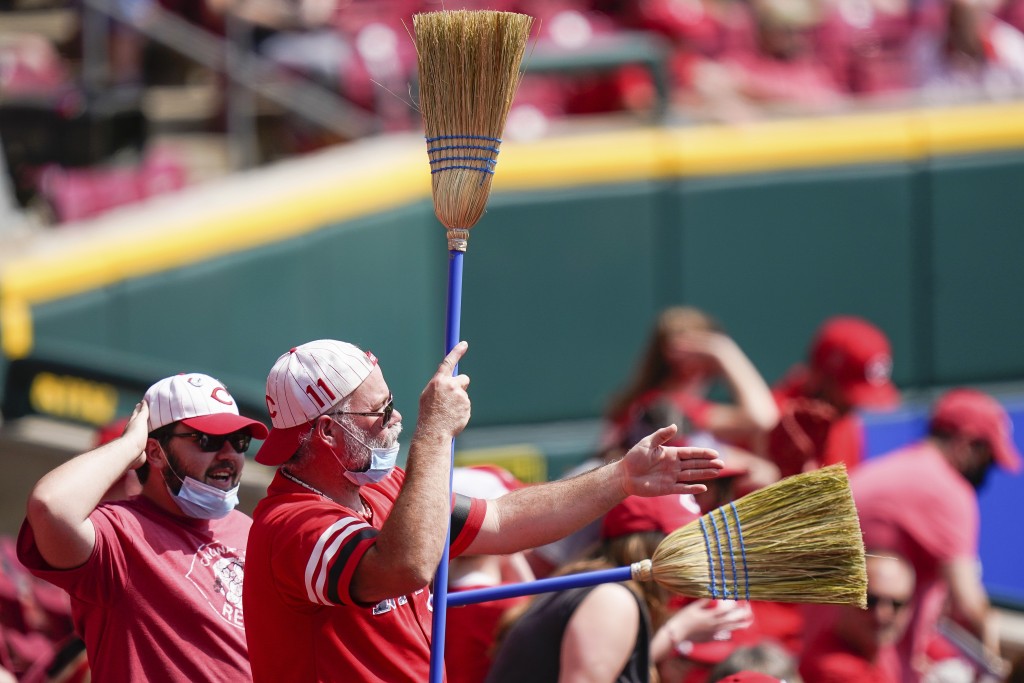 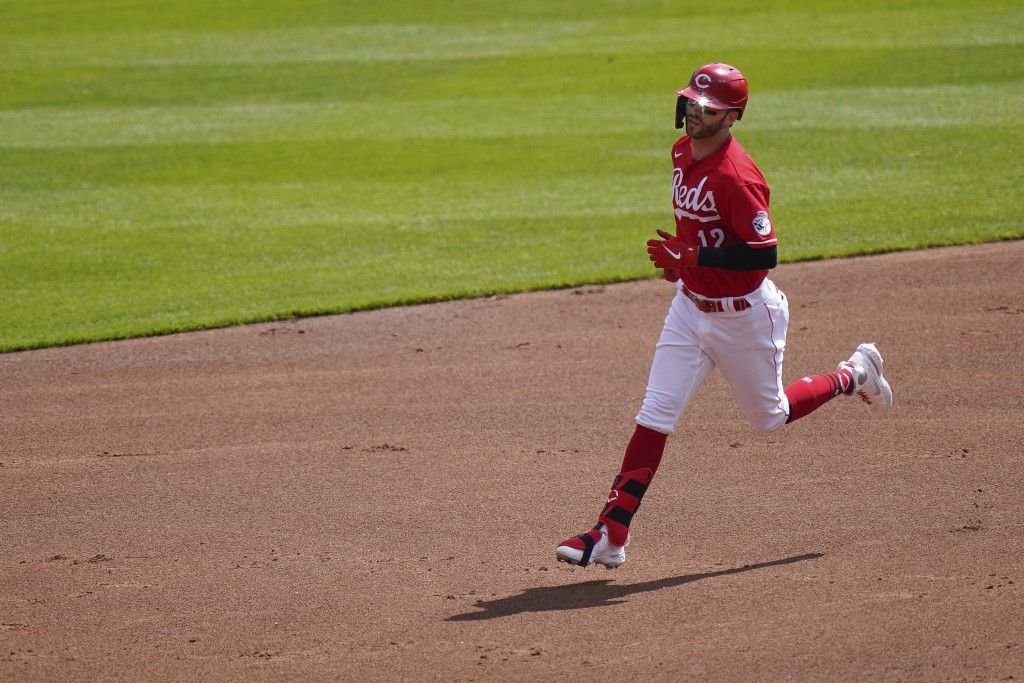 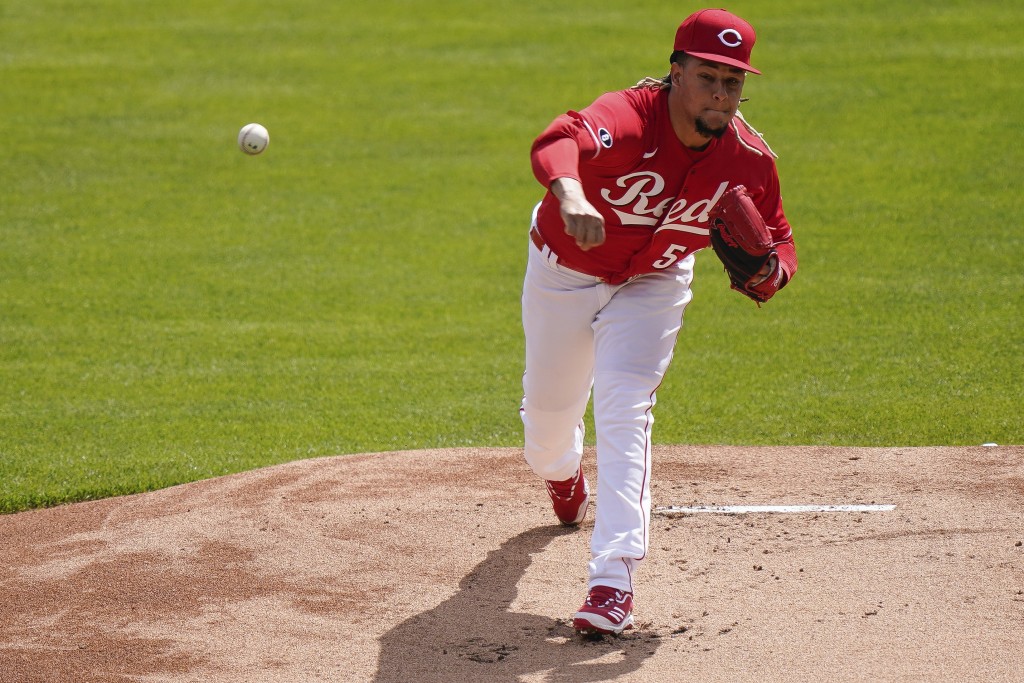 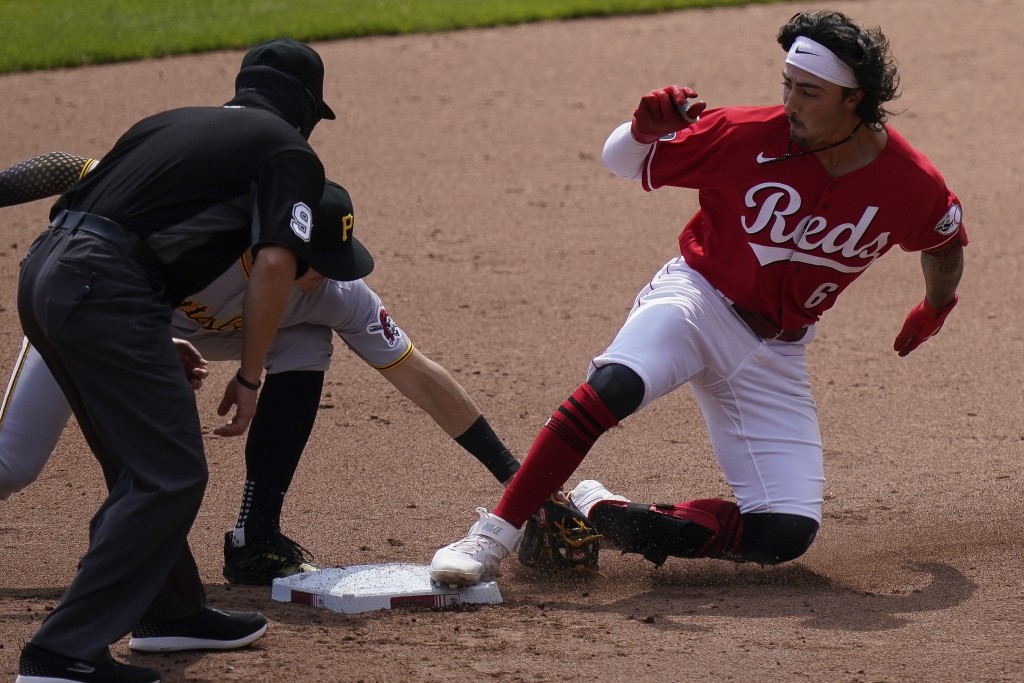 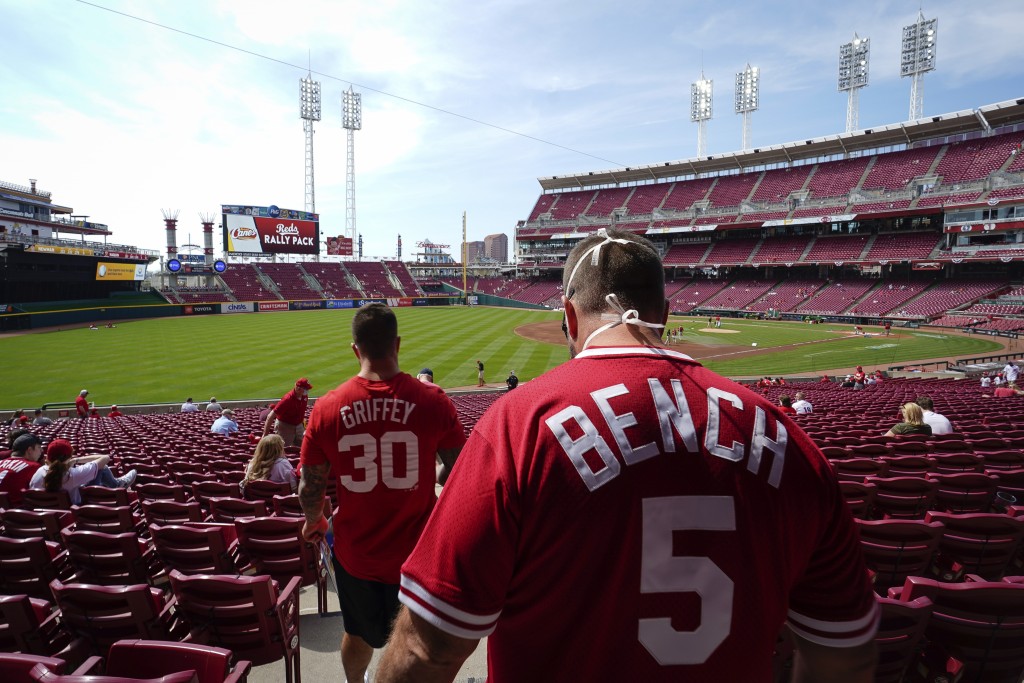 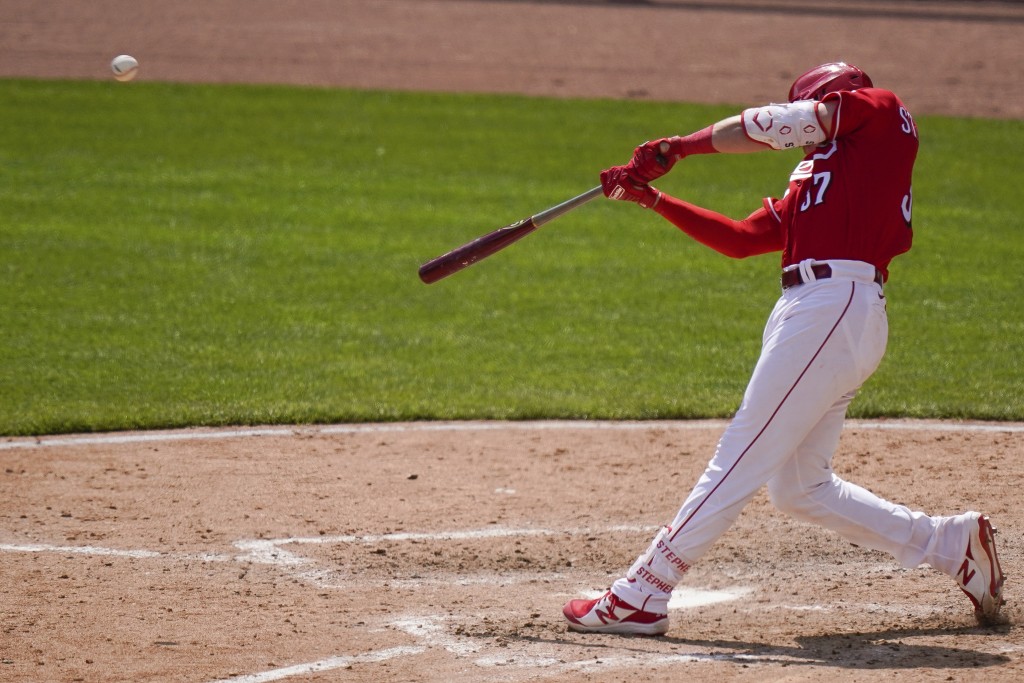 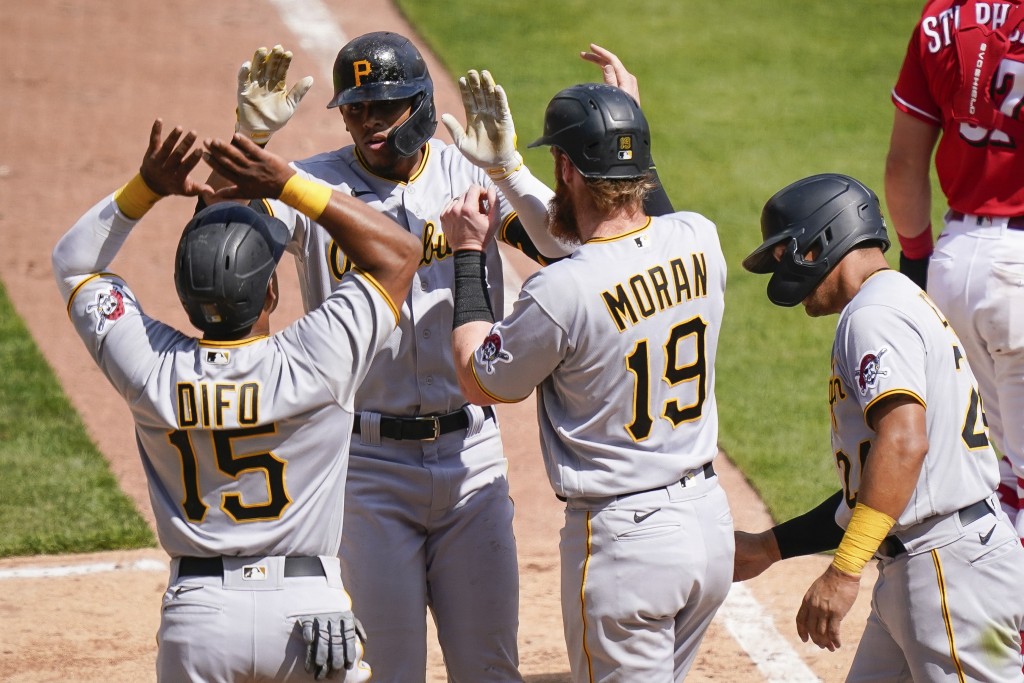 The Reds have started a season 5-1 for the first time since 2016. They outscored the Pirates 30-8 in the three-game series sweep.

Their 56 runs are the most in Reds franchise history through the first six games of a season. The 1976 Big Red Machine with Joe Morgan, Pete Rose, Johnny Bench and Tony Perez scored 51 en route to a second straight championship.

Naquin jumped on Chad Kuhl's first pitch for his second career leadoff home run, and second in as many days. He became the first Reds batter with leadoff home runs in consecutive appearances since Eddie Milner on June 24-25, 1984.

A day after hitting two homers and driving in seven runs, Naquin started the Reds toward another romp by keying a five-run first inning.

Jonathan India drove in three runs for the Reds, giving him 10 RBIs in his first six career games. The rookie second baseman also threw out a runner at the plate.

Castillo (1-1) neatly bounced back after allowing a career-high 10 runs on opening day to St. Louis. He shut out the Pirates on four hits for seven innings, striking out five and walking one.

Reds: OF Jesse Winker, who hasn't played since leaving Saturday's game due to a flu-like illness, resumed baseball activity on Wednesday and could return to the lineup on Friday. Winker hasn't tested positive for COVID-19. “It wiped him out a little bit,” manager David Bell said.

Pirates: Open a homestand against the Cubs on Friday with LHP Tyler Anderson making his second start of the season against Chicago. He struck out seven but took the loss on Saturday after allowing three runs over five innings.

Reds: Begin their first road trip of the season on Friday in Arizona. RHP Tyler Mahle looks for his second win of the season after allowing two earned runs through five innings in Saturday's 9-6 win over the Cardinals.