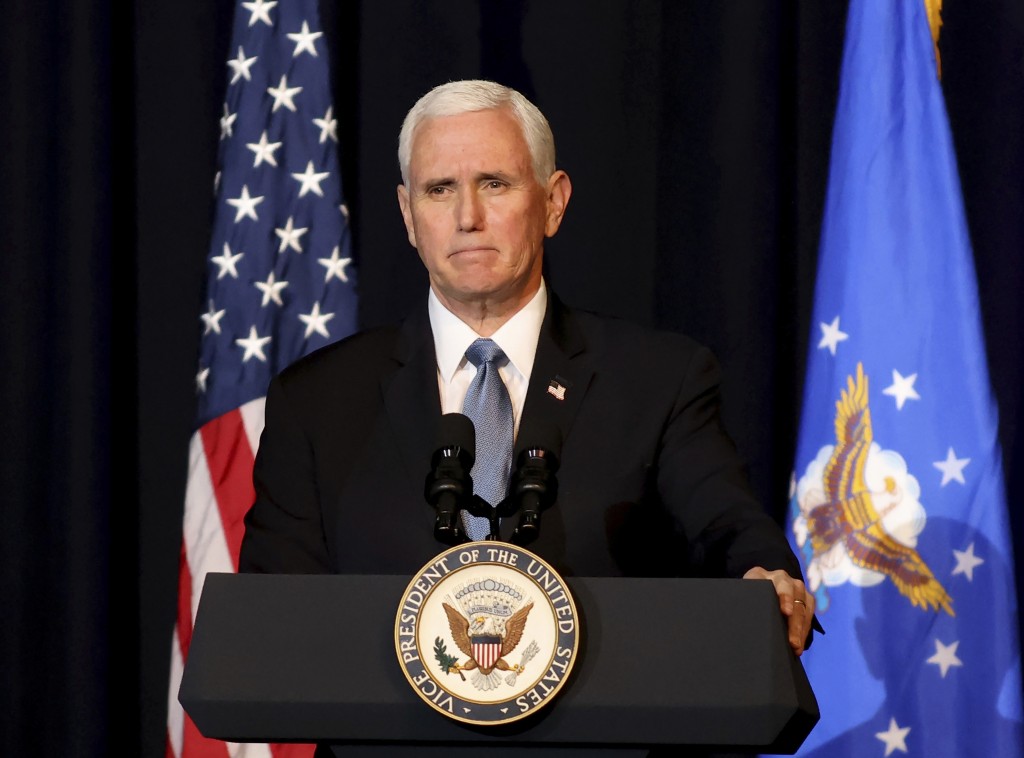 NEW YORK (AP) — Former Vice President Mike Pence has a book deal. His autobiography, currently untitled, is scheduled to come out in 2023.

“I am grateful to have the opportunity to tell the story of my life in public service to the American people, from serving in Congress, to the Indiana Governor’s office and as Vice President of the United States,” Pence said in a statement. “I look forward to working with the outstanding team at Simon & Schuster to invite readers on a journey from a small town in Indiana to Washington, DC.”

Simon & Schuster announced Wednesday that it also signed Pence to a second book but did not immediately provide details.