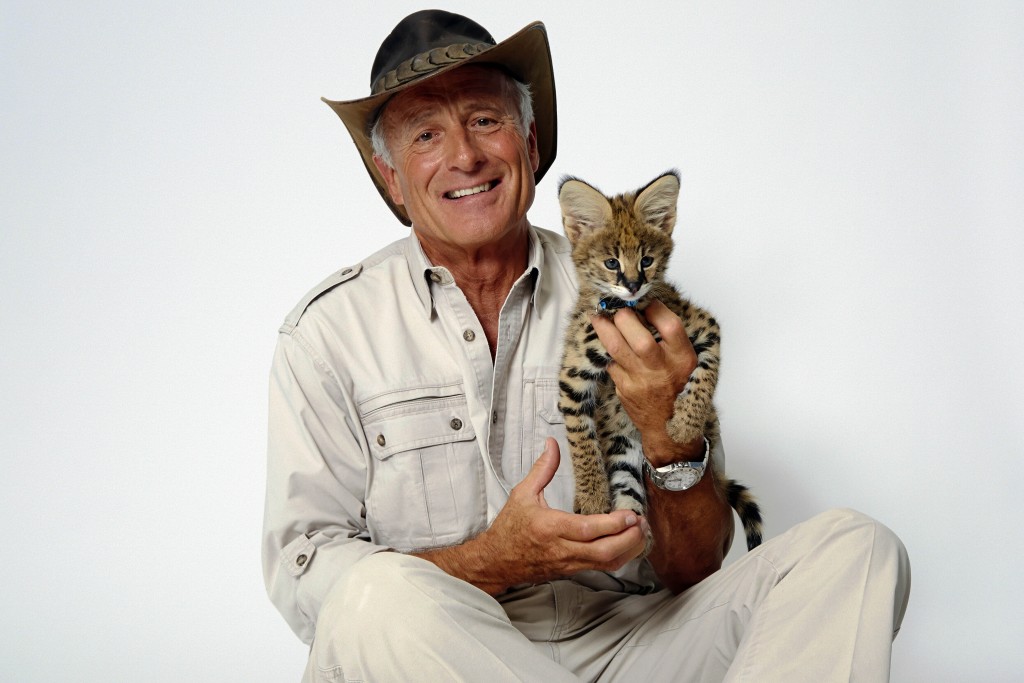 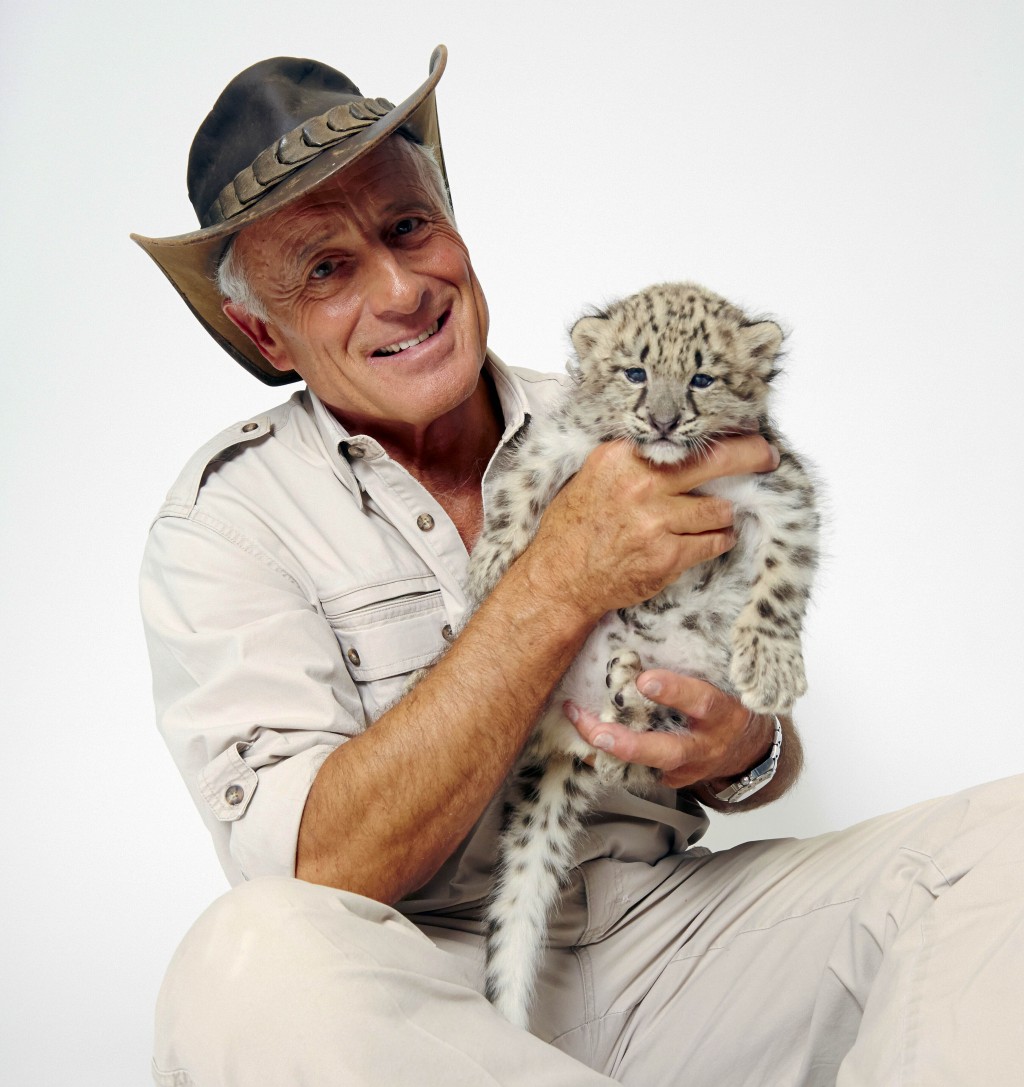 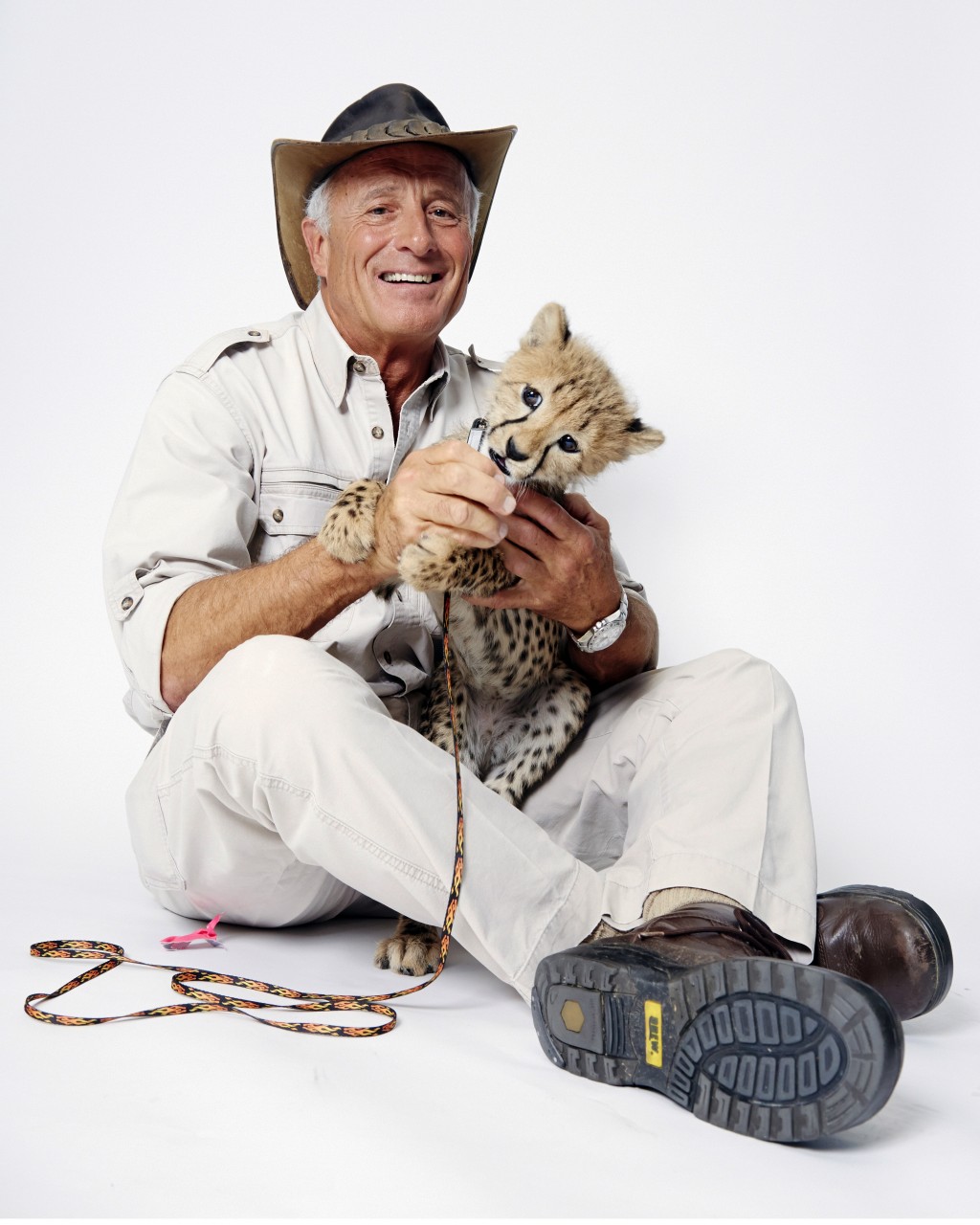 COLUMBUS, Ohio (AP) — Celebrity zookeeper and animal TV show host Jack Hanna has been diagnosed with dementia and will retire from public life, his family said.

In a news release Wednesday, his family added that it's believed he now has Alzheimer's disease that has quickly progressed in the last few months.

The 74-year-old Hanna was director of the Columbus Zoo from 1978 to 1992 and still serves as its director emeritus.

“Dad advocated for improved wildlife habitats and focused on connecting the community with animals,” the statement signed by his three daughters said. Hanna continued to be a spokesperson for the Ohio zoo until he retired in 2020.

Hanna is also well-known for his live animal demonstrations on talk shows hosted by Johnny Carson, David Letterman and James Corden, increasing the profile of the Columbus Zoo and leading to massive attendance increases over the years.

Hanna, who always wore khakis on every television appearance and in photos, hosted the popular syndicated TV show “Jack Hanna's Animal Adventures” from 1993 to 2008. He also hosted “Jack Hanna's Into the Wild,” which started in 2007, and “Jack Hanna's Wild Countdown" until last year.

“While Dad’s health has deteriorated quickly, we can assure you that his great sense of humor continues to shine through,” the statement said. “And yes, he still wears his khakis at home.”

His family asked for privacy in light of COVID-19 restrictions.

“He has spent his life connecting people and wildlife because he has always believed that having people see and experience animals is key to engaging them in more impactful conversations," his family said. “Even though Dad is no longer able to travel and work in the same way, we know that his infectious enthusiasm has touched many hearts and will continue to be his legacy.”